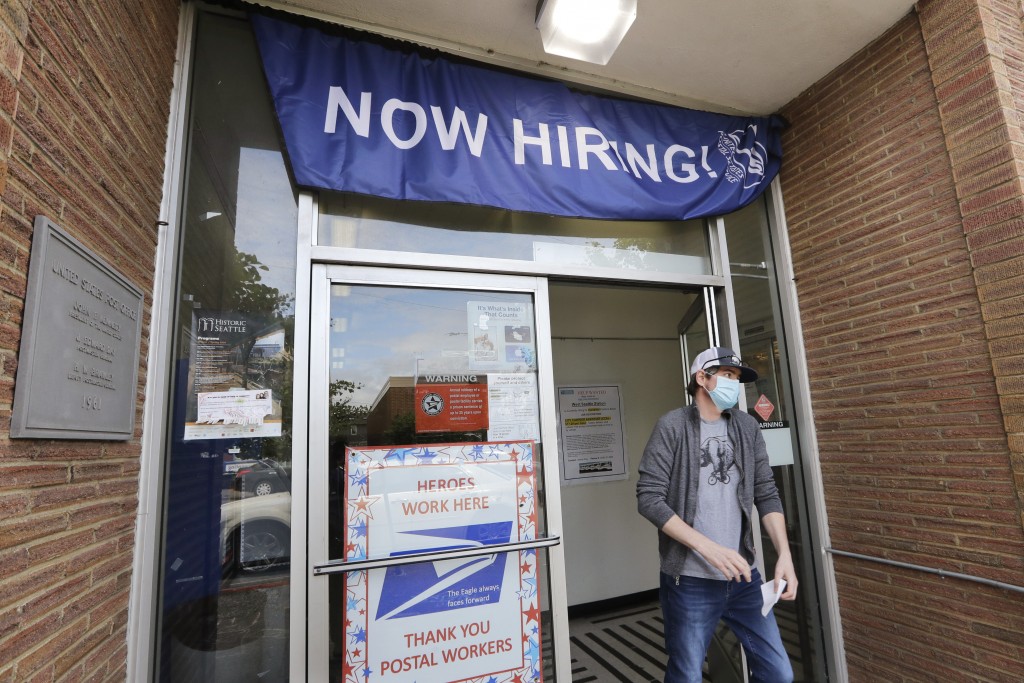 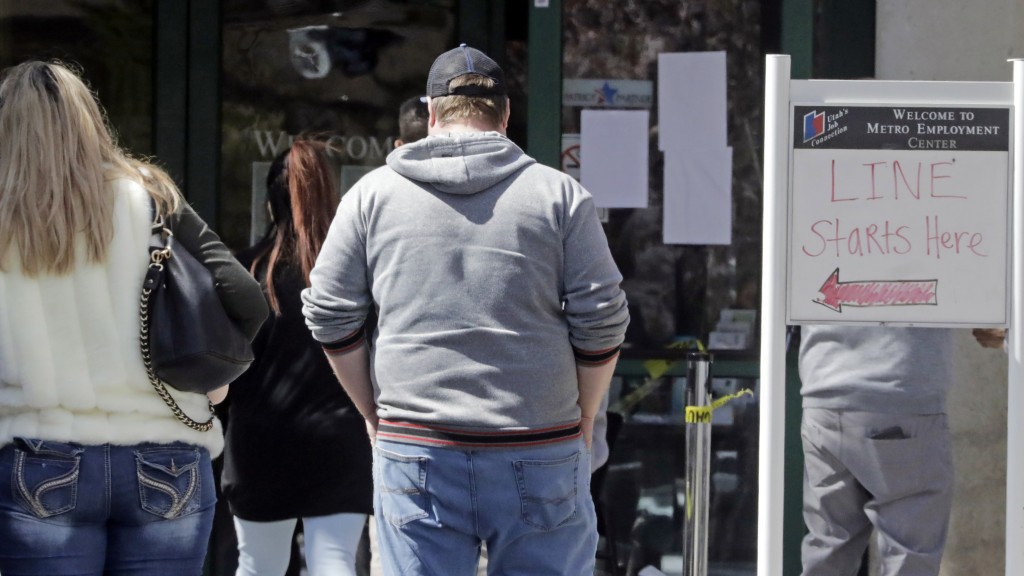 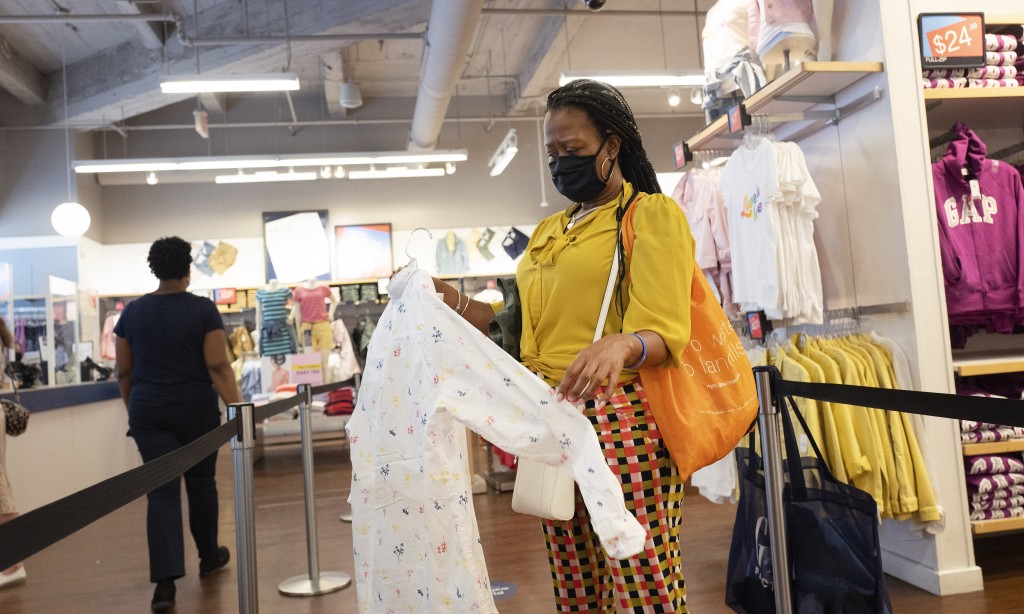 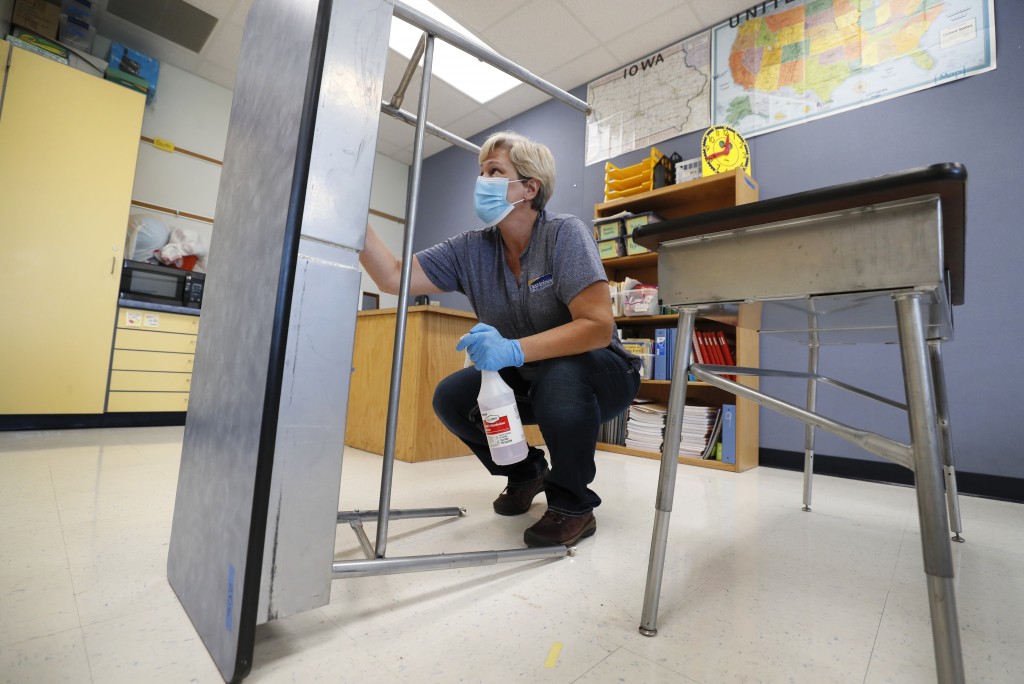 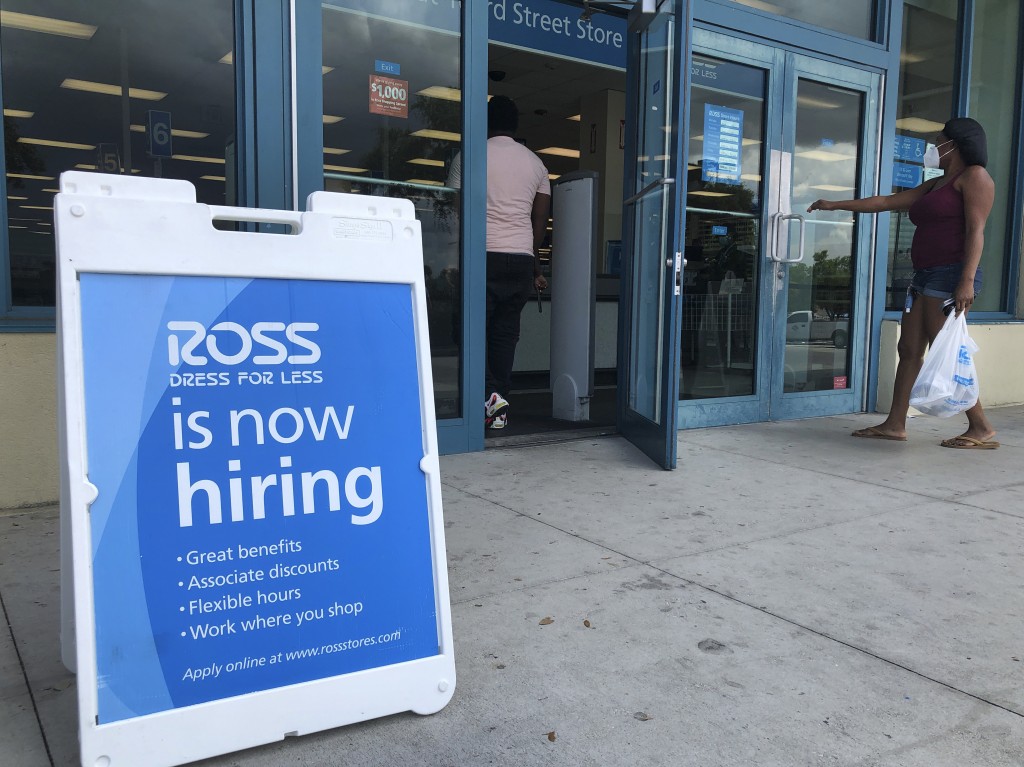 WASHINGTON (AP) — Unemployment remains painfully high in the U.S. even as economic activity slowly picks up.

That reality will be on display Thursday morning when the U.S. government releases data on how many workers sought unemployment benefits last week, as well as how retailers did in June.

Both reports will be closely watched as new confirmed cases of coronavirus rise in 40 states, including huge spikes in California, Texas and Florida. Surging infections threaten to slow the nascent economic recovery.

“The risk of a dip lower in the economy has increased as more states adopt policies to combat the virus spread,” economists at Bank of America said in research note. “Until the country manages to get the virus under control, the recovery is likely to be one of fits and starts.”

Applications for jobless aid are expected to remain stuck at the worrisome level of around 1.2 million, the 17th straight week of claims above the 1 million mark. Before the pandemic intensified in mid-March, the highest weekly figure on record was about 700,000.

Sales at retail stores and restaurants likely rose 5.4% in June, according to data provider FactSet. That would follow a record gain of nearly 18% in May as shops, restaurants and bars reopened after nationwide shutdowns in the previous months, when sales plummeted. Still, sales will likely remain sharply below their levels of a year ago. California, Florida and other states have closed down bars for a second time and barred indoor dining because cases are surging.

The impact of those new shutdowns likely won't surface until next month's job report. The other cloud hanging over the economy is the pending expiration of an extra $600 in weekly jobless aid provided by the federal government, part of a $2 trillion relief package approved in late March.

The Thursday report, by the JPMorgan Chase Institute, also concluded that the elimination of the additional benefit could force unemployed households to cut their spending by nearly 30%.

The government’s employment report for June showed a solid gain of 4.8 million jobs and an unemployment rate that fell to 11.1%, from 13.3%.

But it's not clear that such a pace can be sustained. The number of employees working at small businesses declined last week, particularly in states with worsening viral outbreaks, according to data from Homebase, a company that makes scheduling and work-tracking software.

And companies continue to lay off people. American Airlines warned its workers Wednesday that it may have to cut up to 25,000 jobs in October because of sharply reduced air travel. Airlines are barred from layoffs until then as a condition of federal aid they have received. United Airlines has already told 36,000 workers they may lose their jobs.

Air traffic began to slowly rebound in mid-April, but like other parts of the economy, the improvement plateaued in July as the viral outbreak worsens.