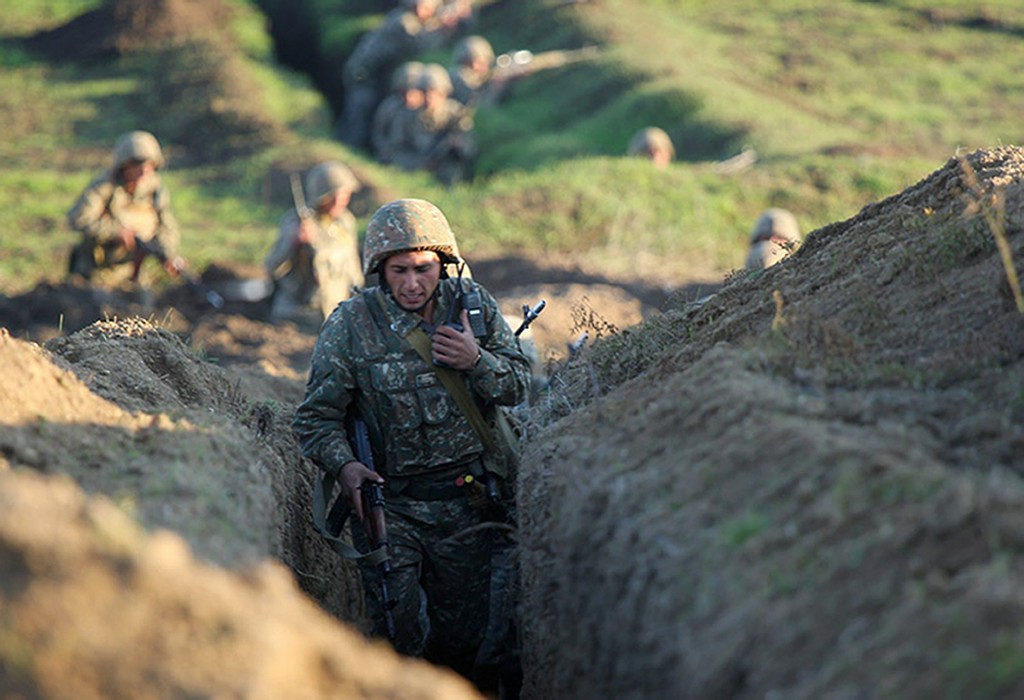 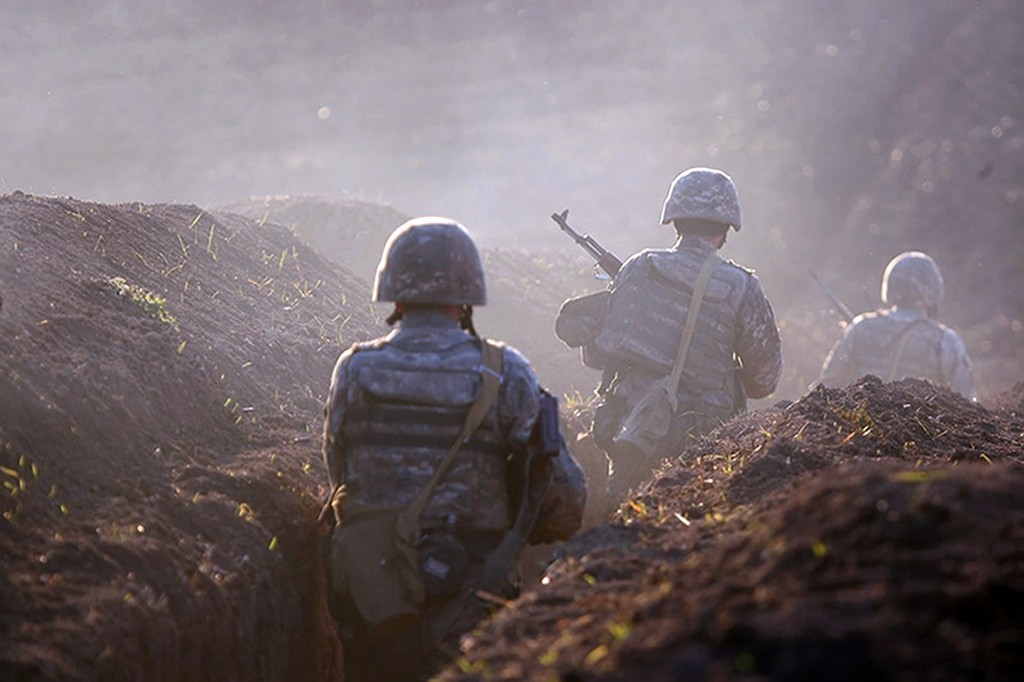 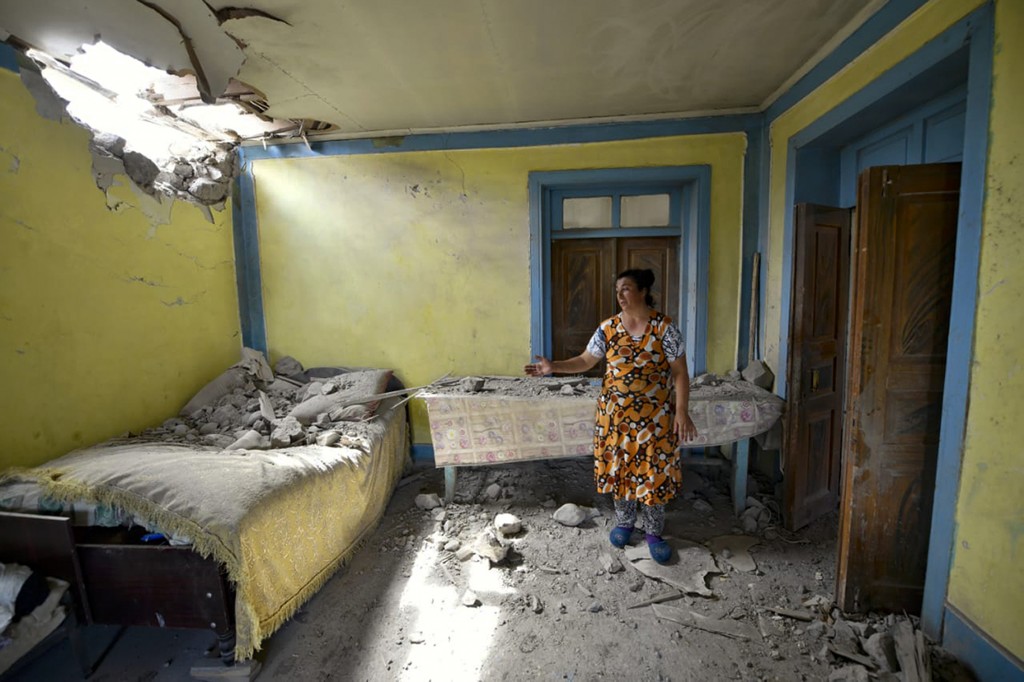 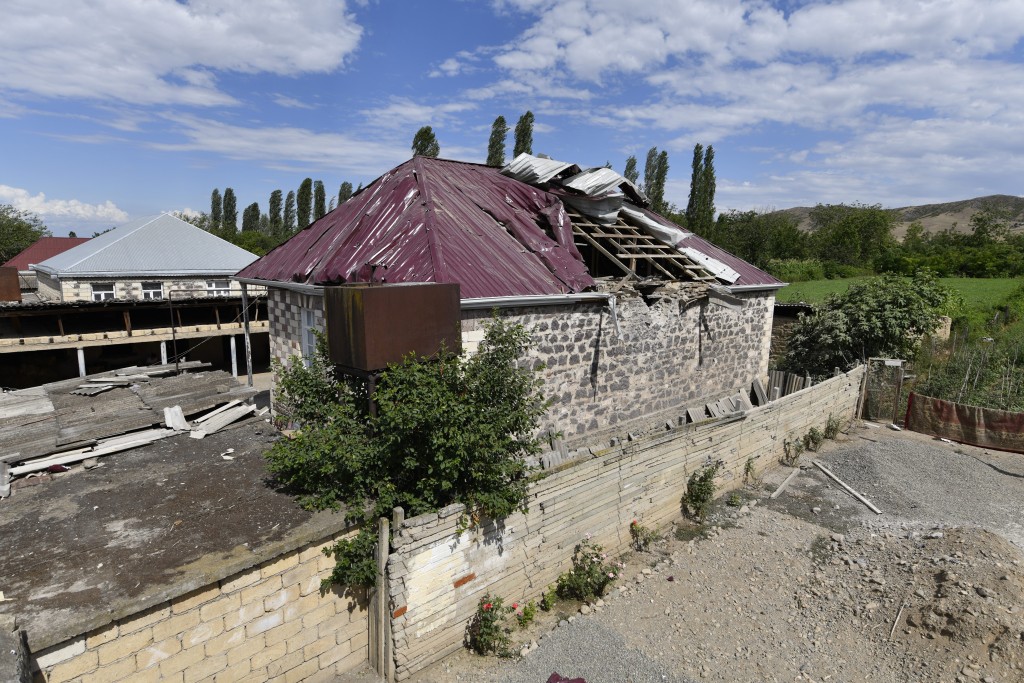 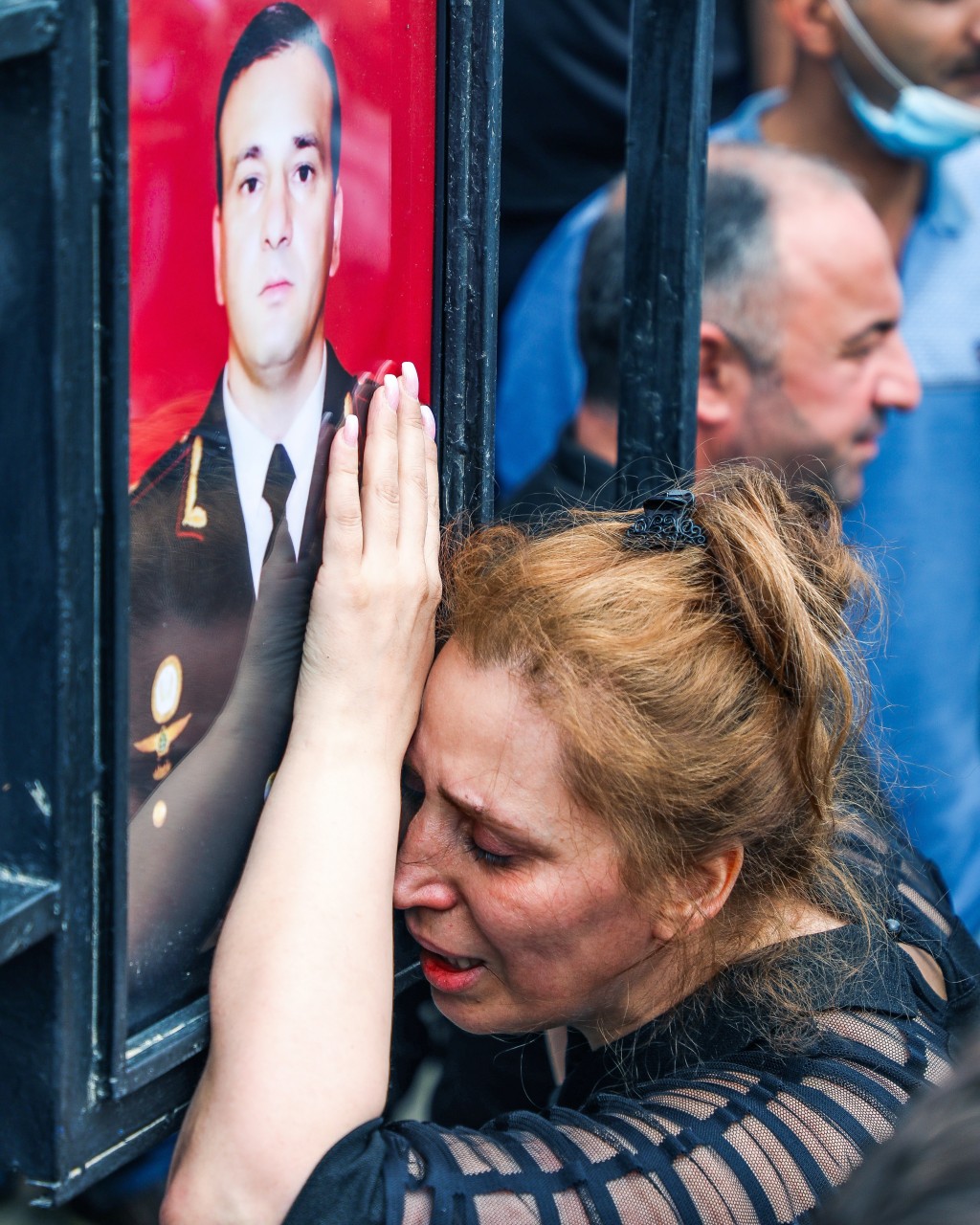 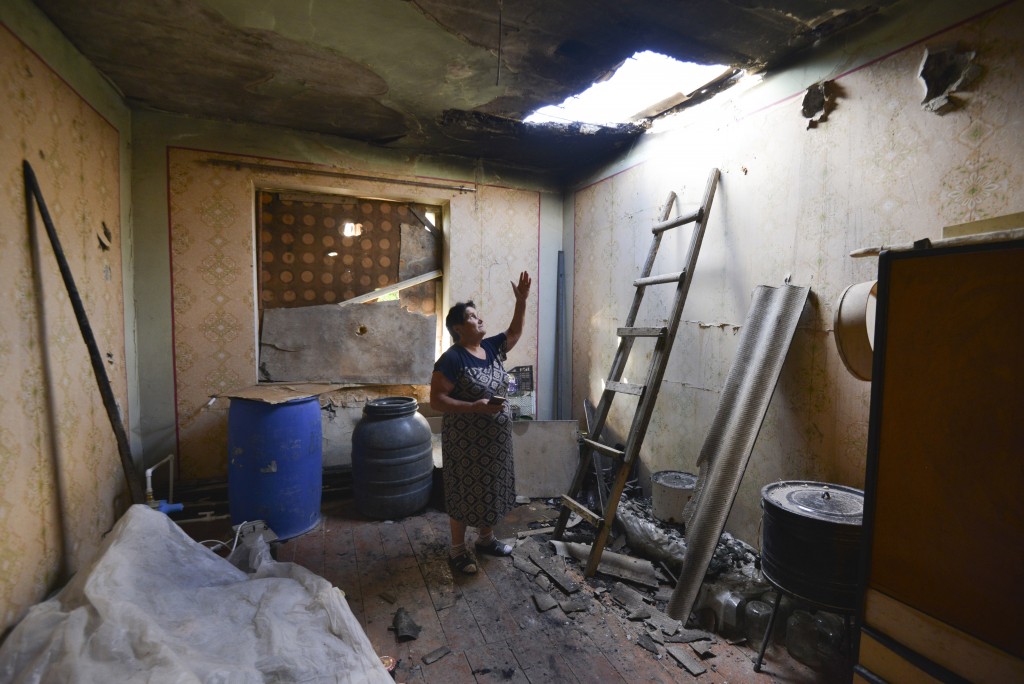 YEREVAN, Armenia (AP) — Clashes resumed between Armenian and Azerbaijani forces on the South Caucasus nations' shared border Thursday morning, with both sides blaming each other for attacks that continue the worst outbreak of hostilities in years.

A statement released by Azerbaijan's Defense Ministry said the Armenian military attacked Azerbaijani forces on Thursday morning, firing at several settlements with large-caliber weapons and mortars. Officials in both countries said the fighting has continued.

Skirmishes on the volatile border began Sunday, killing at least 16 people by Tuesday. Azerbaijan said it has lost 11 servicemen and one civilian in three days of fighting, and Armenia said four of its troops were killed Tuesday.

The neighbors have been locked in conflict over Nagorno-Karabakh, a region of Azerbaijan that has been under the control of ethnic Armenian forces backed by Armenia since a war there ended in 1994. International efforts to settle the conflict have stalled.

Armenian and Azerbaijani forces have frequently engaged in clashes. The current skirmishes appear to be the most serious spike in hostilities since 2016 when scores were killed in four days of fighting.

The latest incident began Sunday when Armenian and Azerbaijani troops exchanged fire in the northern section of their border. Officials in both countries blamed each other for starting the fighting.

The United States and Russia, which co-chair the Minsk group of the Organization for Security and Cooperation in Europe that has tried to negotiate a settlement of the Nagorno-Karabakh conflict, condemned the violence and called for restraint.