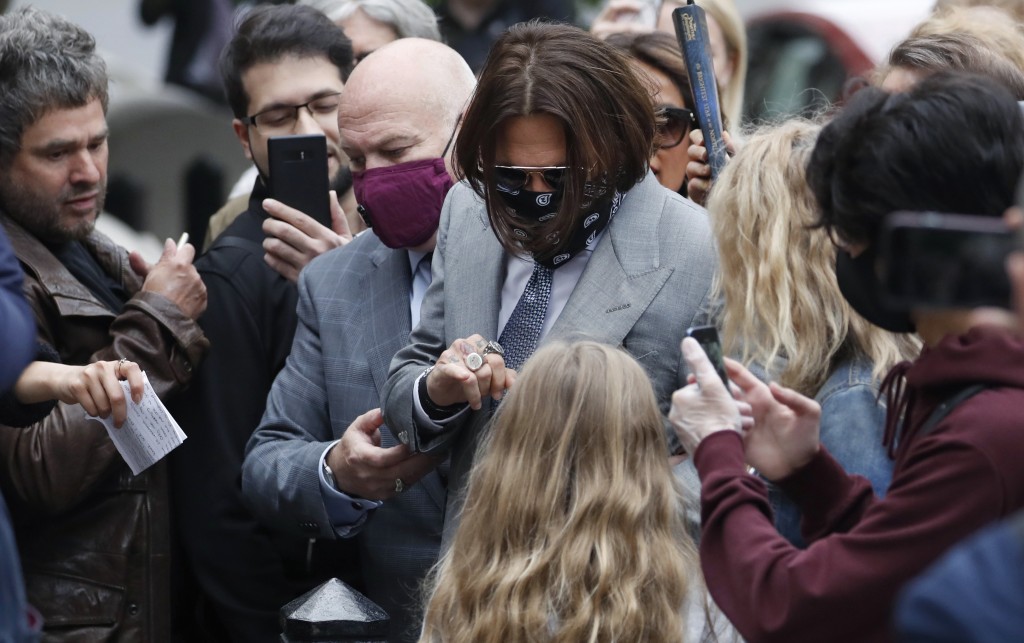 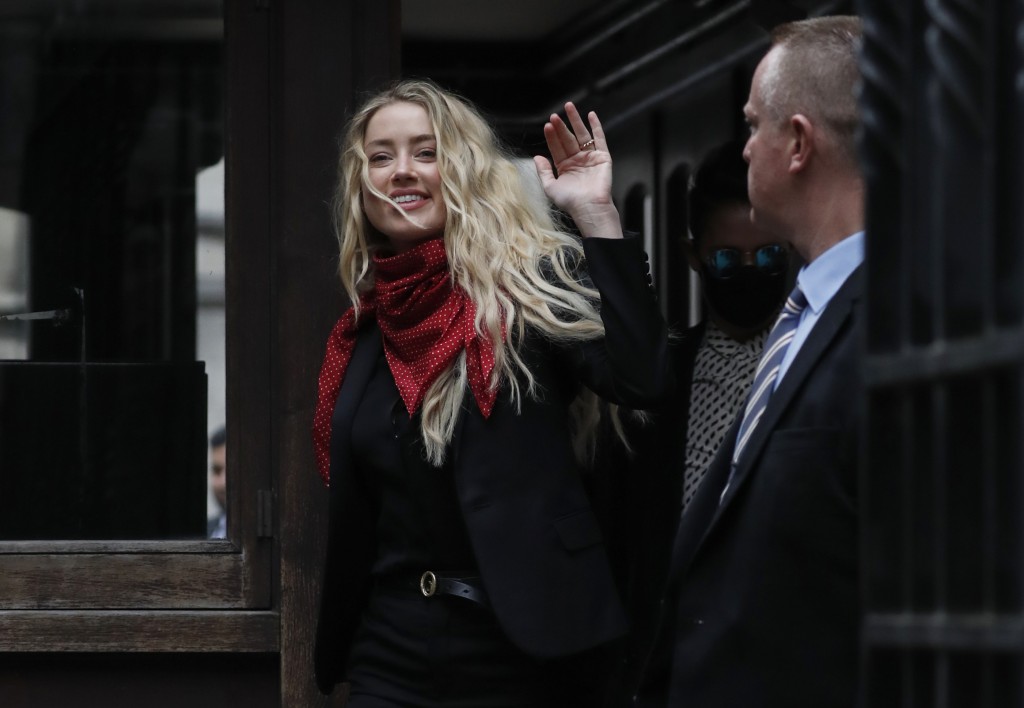 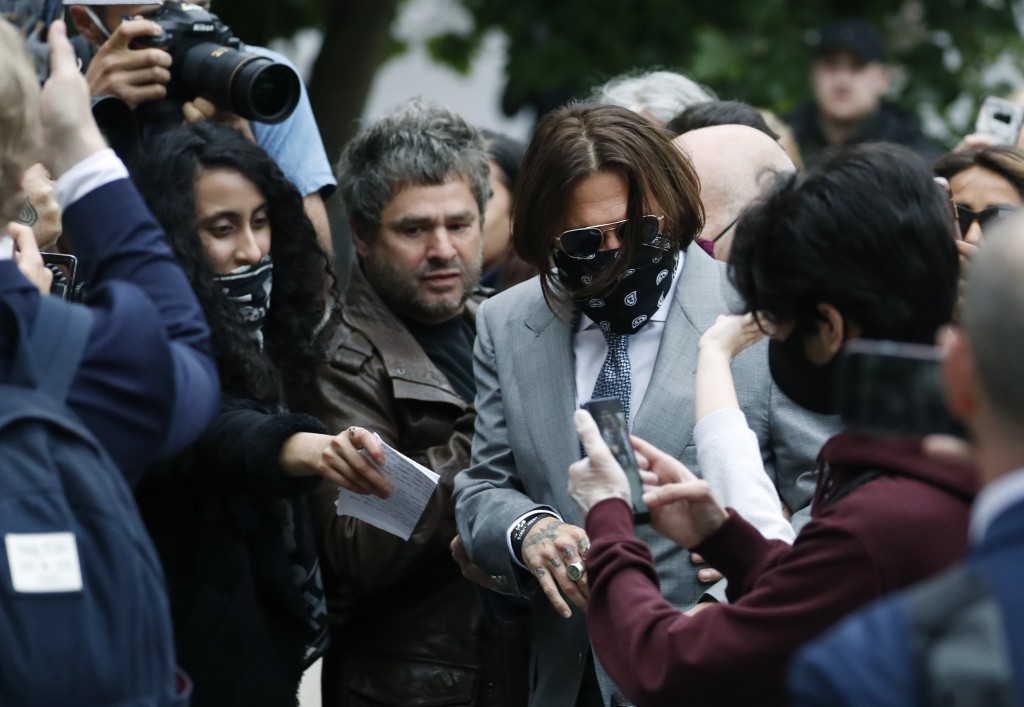 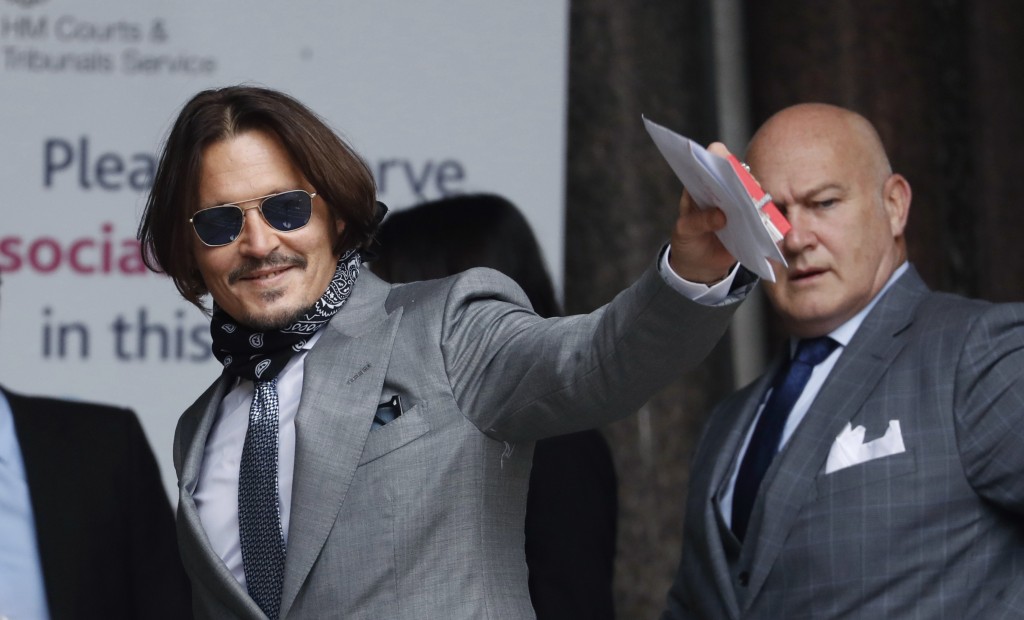 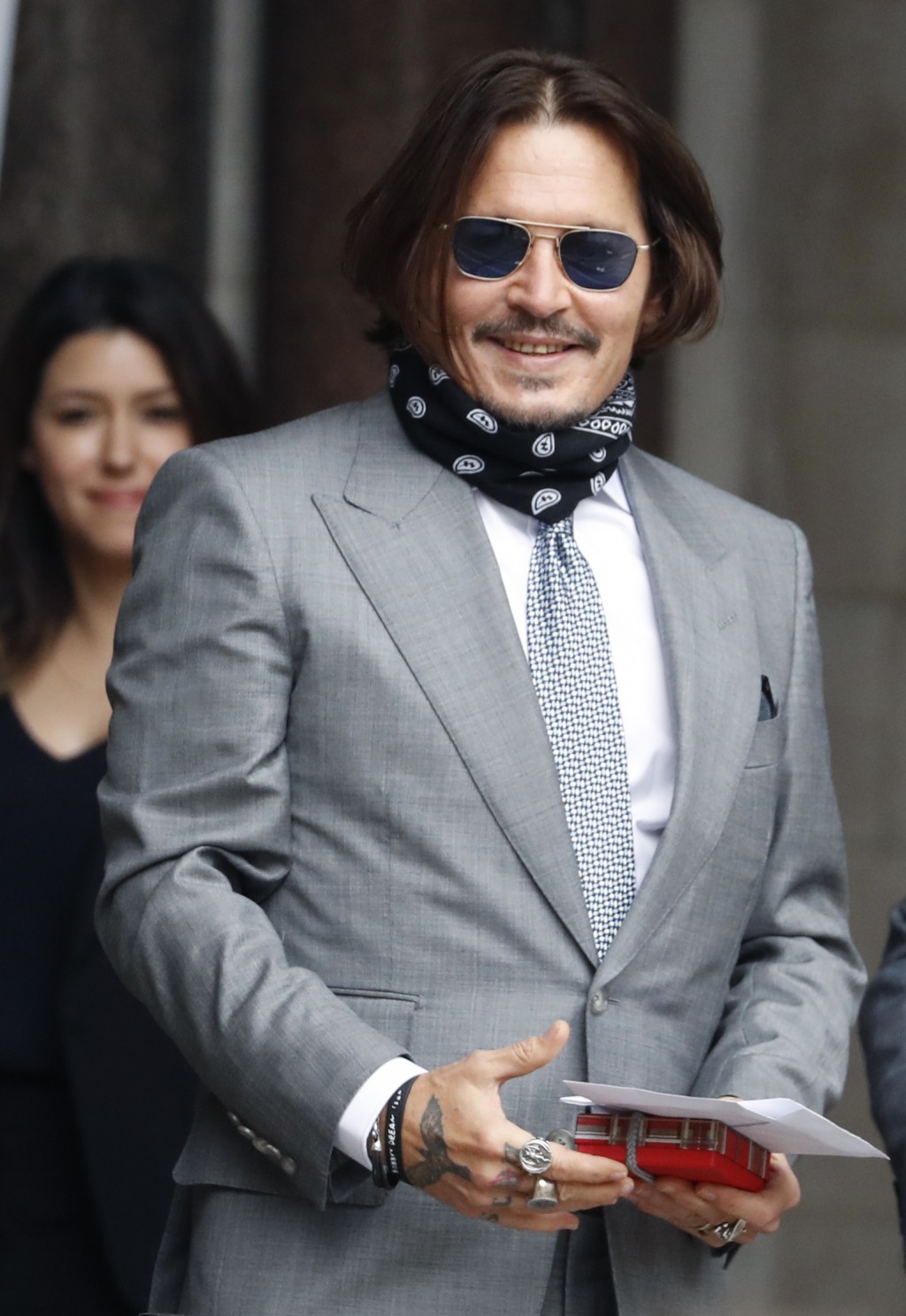 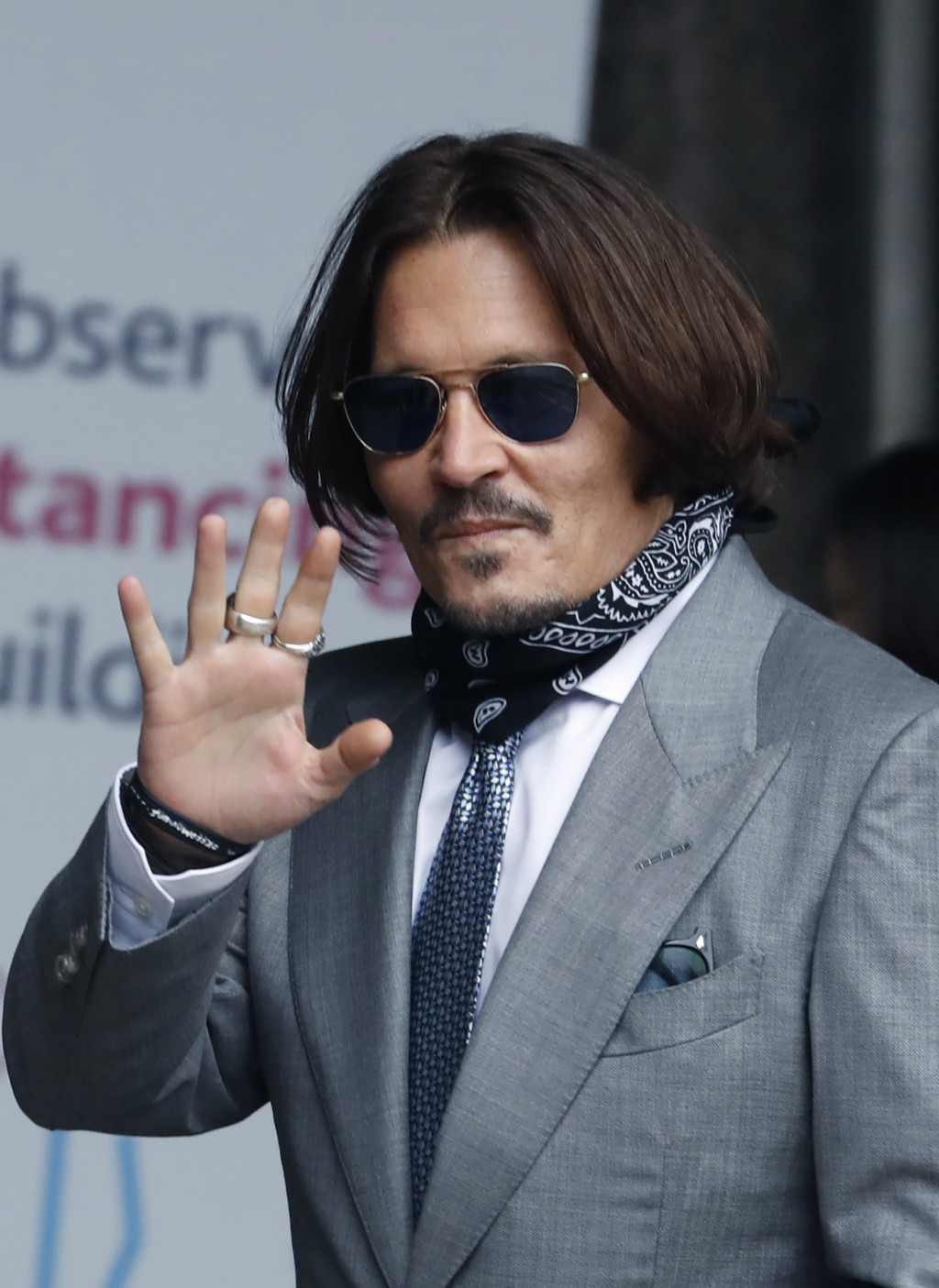 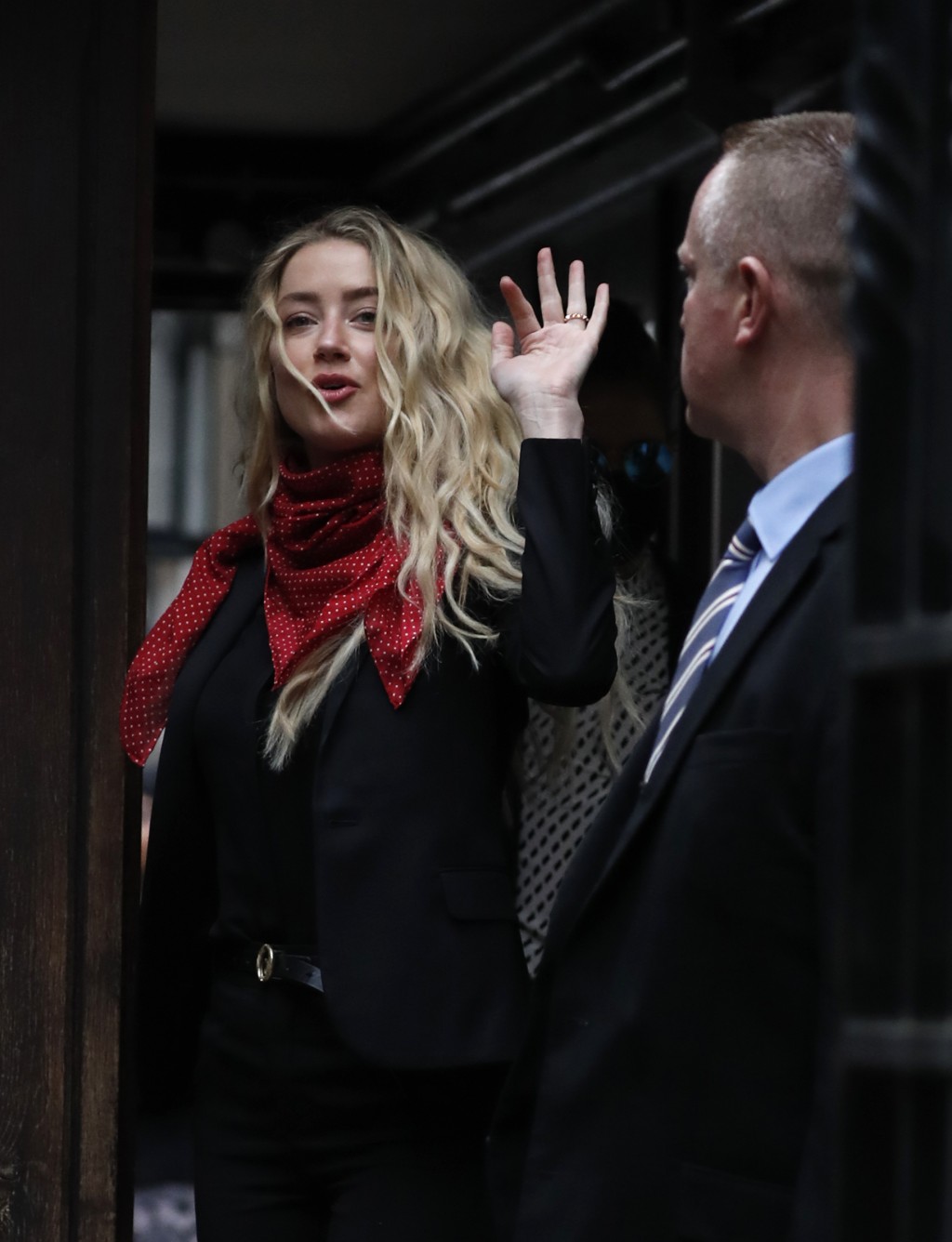 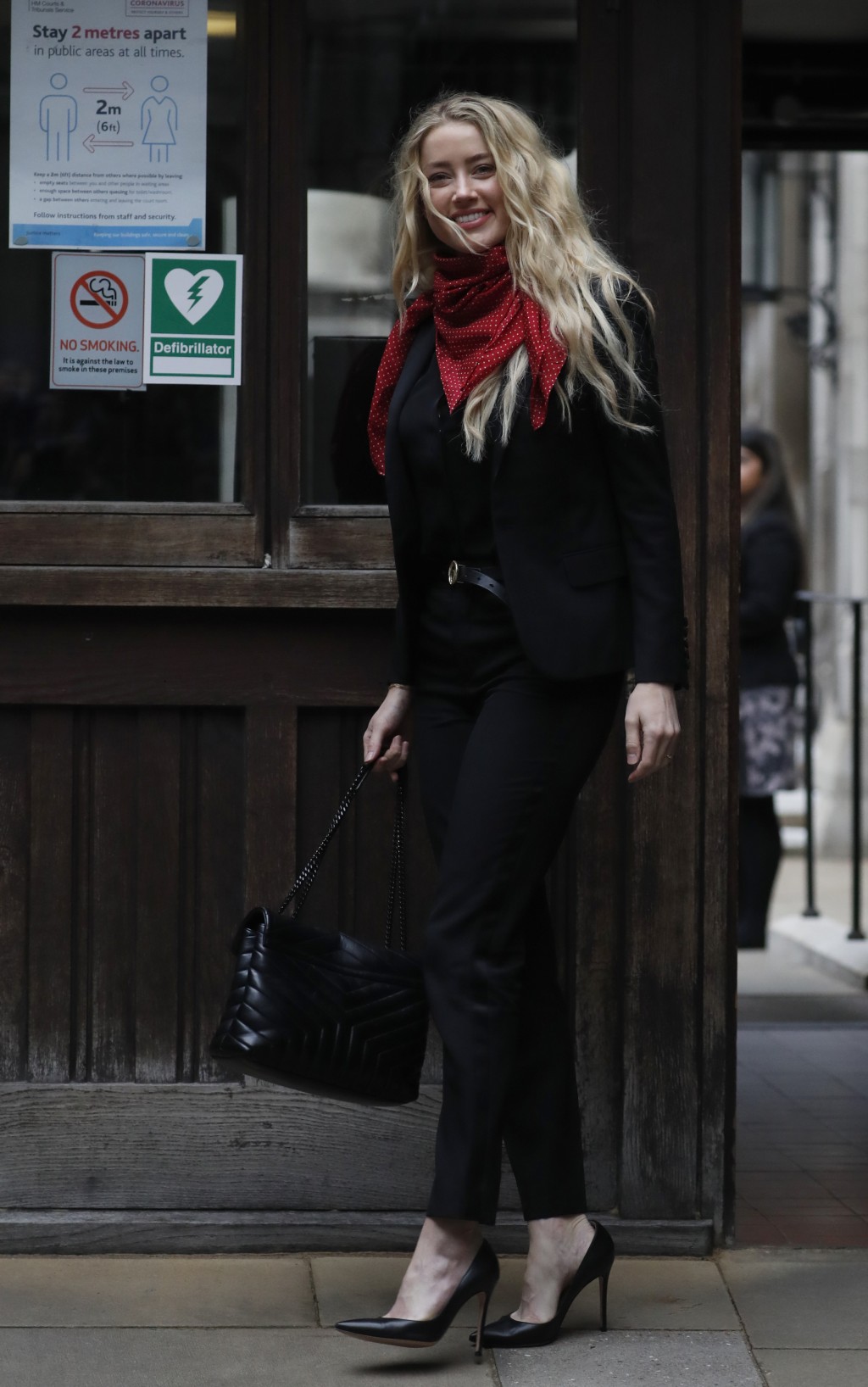 LONDON (AP) — Johnny Depp’s former partners Vanessa Paradis and Winona Ryder will no longer be appearing as witnesses in the star’s libel suit against a British tabloid newspaper that accused him of assaulting ex-wife Amber Heard, a lawyer said Thursday.

Depp is suing News Group Newspapers, publisher of The Sun, and the paper’s executive editor, Dan Wootton, over an April 2018 article that called him a “wife-beater.” He strongly denies abusing Heard.

Paradis and Ryder had been scheduled to testify as witnesses on Depp’s behalf in the U.K. High Court case. Depp’s lawyer, David Sherborne, said Thursday that he no longer needed to call them because The Sun does not contest Depp’s claim that he never hit them.

Depp and French singer Paradis had two children during a 14-year relationship that ended in 2012. American actress Ryder dated Depp between 1990 and 1993.

The Sun’s defense relies on 14 allegations made by Heard of violence by Depp between 2013 and 2016, in settings including his private island in the Bahamas, a rented house in Australia and a private jet. He denies them all.

In a week and half of testimony, judge Andrew Nicol has heard from Depp — who has painted Heard as the aggressor in the relationship and accused her of compiling a dossier of fake claims against him — as well as several employees of Depp and Heard who have backed his version of events.

Heard is due to give her side of the story in evidence later in the trial, which is scheduled to last three weeks.