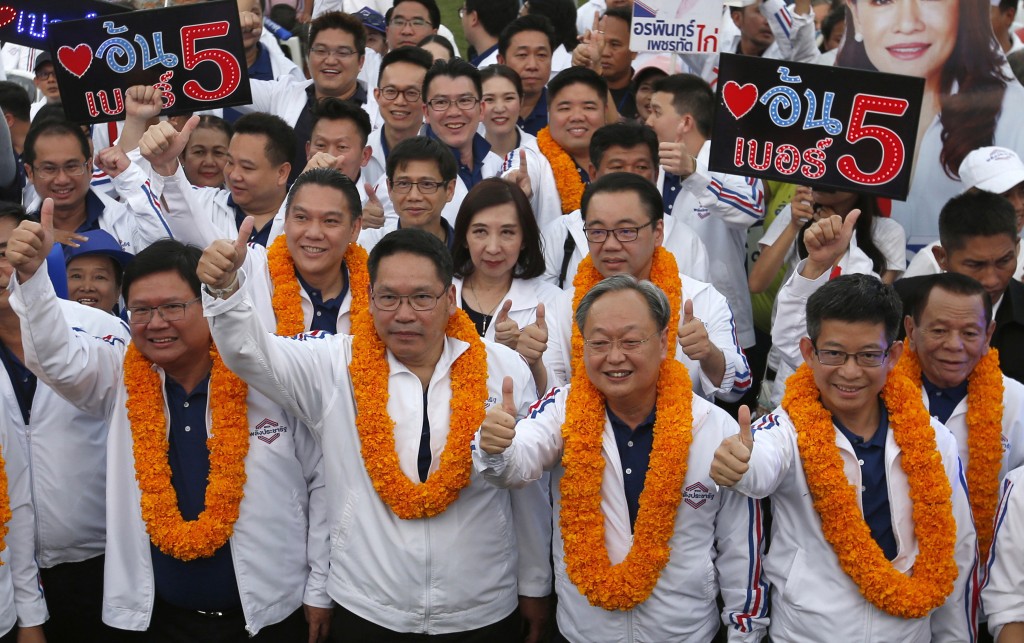 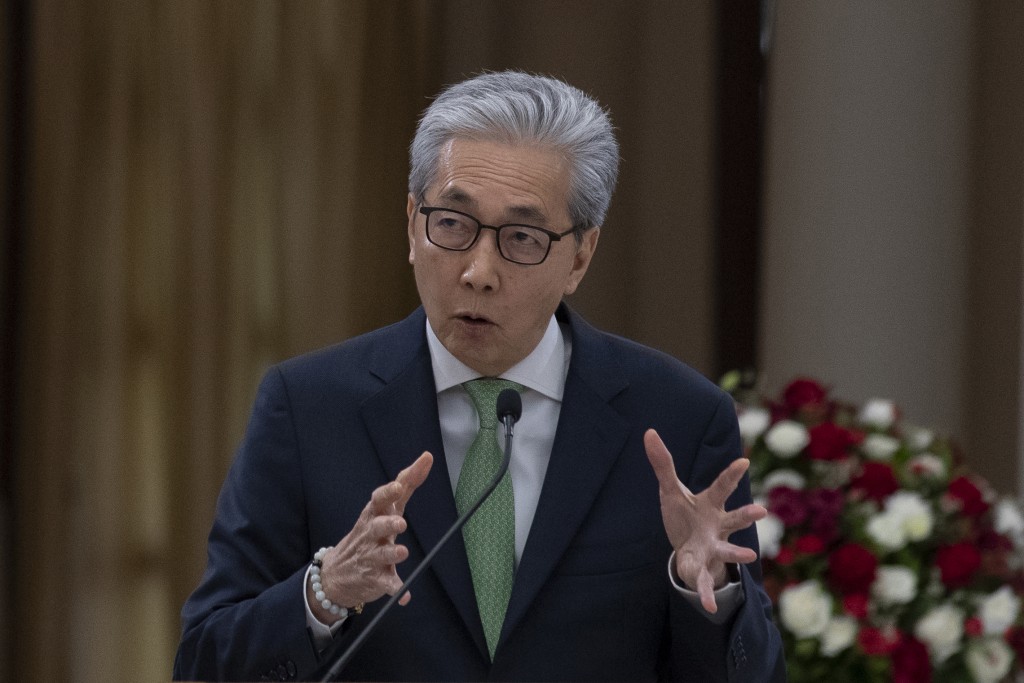 The most prominent member to depart was Somkid Jatusripitak, a deputy prime minister who has been in several governments during the past 19 years and who has been overseeing recent economic stimulus packages. The others were Finance Minister Uttama Savanayana, Energy Minister Sontirat Sontijirawong and Minister of Higher Education, Science, Research and Innovation Suwit Mesinsee.

It was not yet clear who would fill the positions.

Their resignations come shortly after a shakeup in the Palang Pracharath party, which backs Prime Minister Prayuth Chan-ocha, and as the government faces projections of a certain economic contraction this year due to the impact of the coronavirus pandemic.

Palang Pracharath is seen as a proxy for the leaders of the military government that was in power from 2014-2019 after ousting an elected government in a coup. Prayuth led the coup and also served as prime minister in the army-led regime.

He took the post again after a 2019 general election, held under new rules designed after the coup, put him at the head of a coalition government.

Also stepping down Thursday was Kobsak Pootrakul, deputy secretary-general to the prime minister, also stepped down. He was a banker and like the others was considered part of a team led by Somkid.

“We believe that this could help the country moves forward, get rid of the uncertainty,” Uttama said at a news conference announcing the resignations. “We believe that we can help reduce the political pressure the prime minister might be facing.”

He did not elaborate but there have been many reports that Somkid has been at odds with Prayuth.

Although Prayuth’s government may has earned some credit by limiting the health damage caused by the coronavirus, the economic fallout from the pandemic has been devastating.

The National Economic and Social Development Council, the country’s economic planning agency, has projected a 5% contraction in the economy this year.

The agency has also estimated that more than 8 million people may end up losing their jobs, with the tourism sector being the most affected.

The government has enacted almost 2 trillion baht ($60 billion) in stimulus packages to try to drive domestic consumption to make up for the losses in exports and foreign visitors.