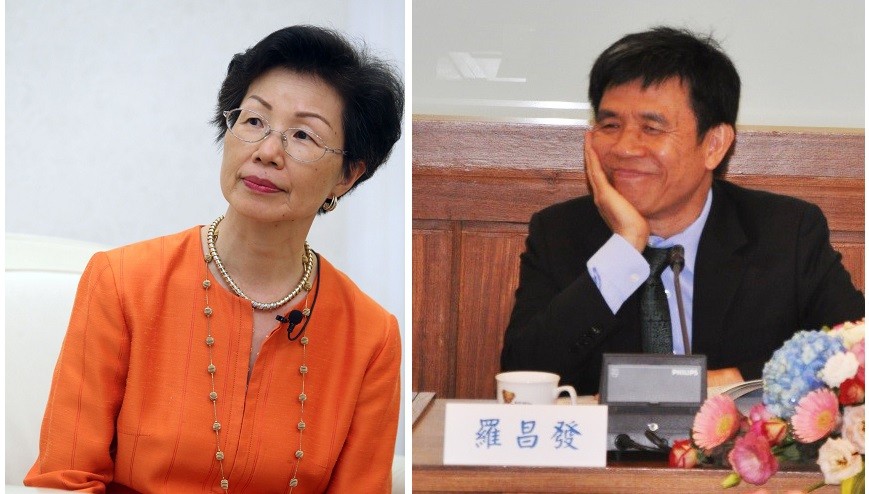 The months-long vacancy for the top position of Taiwan’s WTO mission, which is officially called the “Separate Customs Territory of Taiwan, Penghu, Kinmen and Matsu,” had sparked concern among opposition parties and critics in recent months. The Ministry of Foreign Affairs (MOFA) in June stressed that the mission's operations remained unhindered despite the absence of a top representative.

Once a grand justice of Taiwan’s Constitutional Court, Lo has been involved in WTO affairs over the years. For example, he was appointed as the legal advisor by the country to its GATT/WTO accession negotiations and as a panelist by the WTO for dispute cases.

The country appointed Lin Lian-jung (林良蓉), formerly the head of the Taiwan Council for U.S. Affairs (TCUSA), as the deputy representative to the WTO in June.

MOFA confirmed the information on Thursday afternoon (July 16). Shih will return to Taiwan and be assigned to the Institute of Diplomatic and International Affairs, which primarily handles the training of new staffers and diplomats, according to MOFA.

Chang previously served as minister of the Mainland Affairs Council, the top government agency handling cross-strait affairs, before taking charge of the SEF. She will be replaced as the SEF chief by former foreign minister David Lee (李大維) in June.