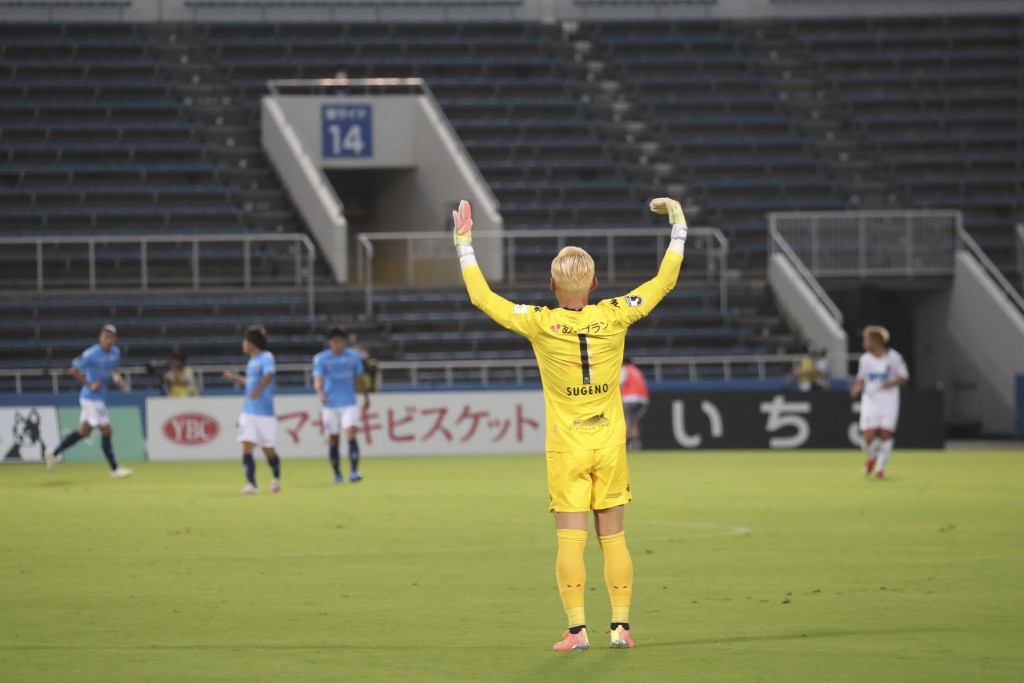 KUALA LUMPUR, Malaysia (AP) — The Asian Champions League is set to restart after a seven-month pause with Qatar announced on Thursday as the host of all western region games through the semifinals.

The Asian Football Confederation said 16 teams -- including four from Saudi Arabia and four from the United Arab Emirates -- will go to Qatar as a centralized venue to complete the group stage starting from Sept. 14.

Games in Asia’s top club competition have not been played since February due to the coronavirus pandemic.

Teams advancing from the groups will stay in Qatar for single-leg knockout games from the round of 16 to the western semifinal on Oct. 3.

The 39 scheduled games will produce a finalist from the western region.

The AFC said possible host nations in eastern Asia to stage the other half of the competition “have until July 24 to submit their interest.”