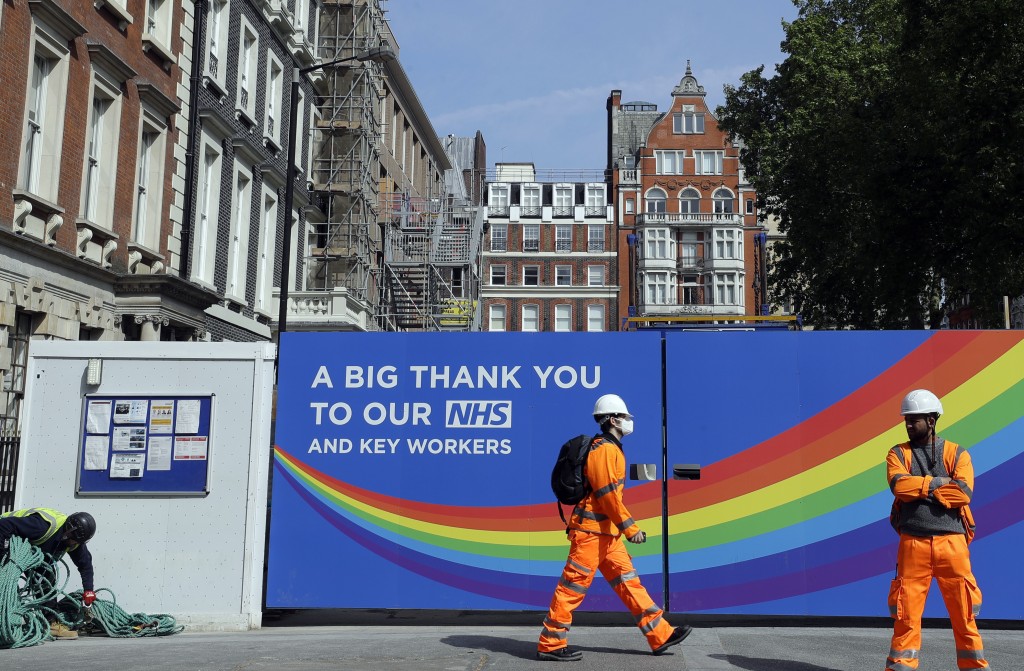 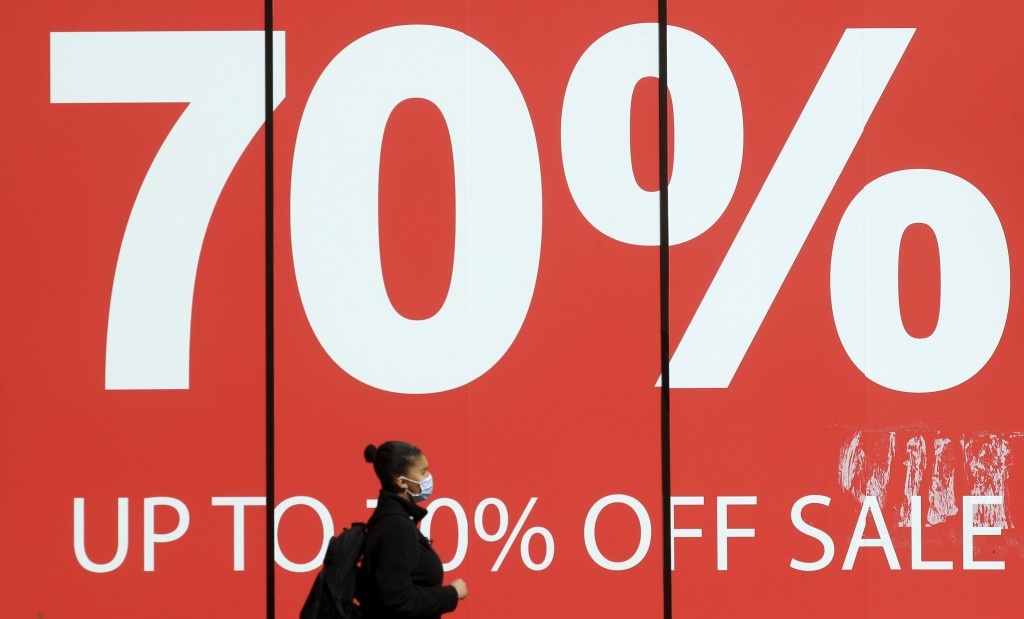 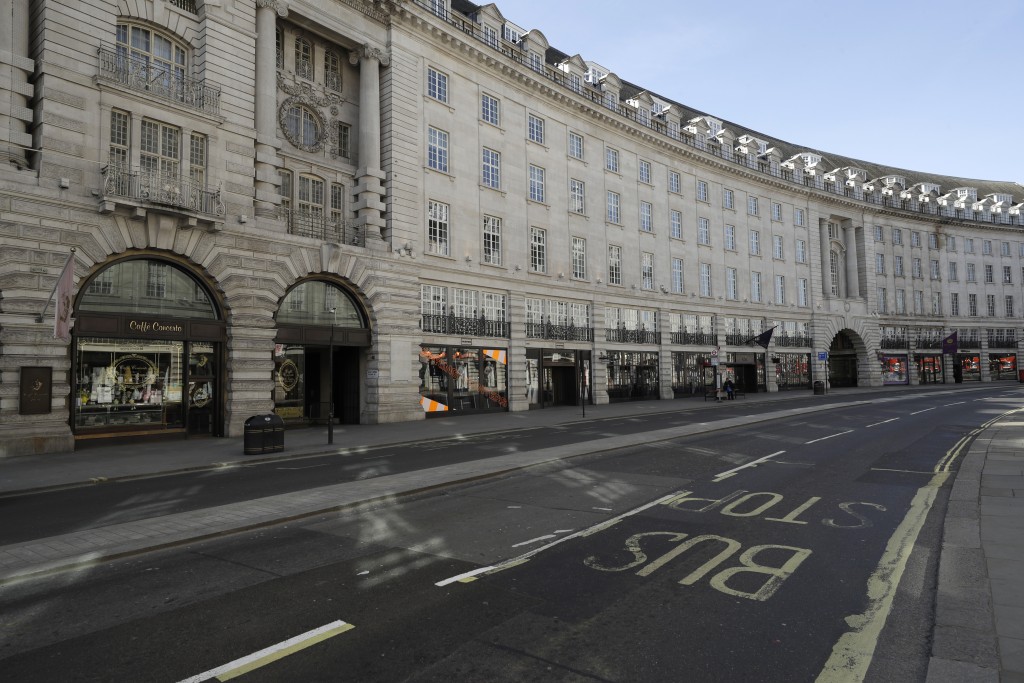 LONDON (AP) — Official figures show that the British government's salary support scheme is continuing to maintain employment levels in the country during the coronavirus lockdown.

The Office for National Statistics said Thursday that the country's unemployment rate was 3.9% in the three months between March and May, largely unchanged on the previous three-month period.

That may appear curious given that the British economy has endured one of its biggest contractions in centuries during that period, when much of it was mothballed as part of efforts to contain the coronavirus.

So far, Britain has been spared the sharp rises in unemployment seen in the U.S., for example, because of the Job Retention Scheme, whereby the government has been paying the majority of the salaries of workers who have not been fired. Some 1.2 million employers have taken advantage of the program to furlough 9.4 million people at a cost to the government of 28.7 billion pounds ($36 billion). Though these workers have not been working over the past few months, they are not counted as unemployed.

Unemployment is expected to rise sharply over the coming months, especially from October when the government has said the scheme will come to an end. Firms then will face the choice of keeping people in post or letting them go.

The number of firms cutting jobs has accelerated in the past couple of weeks, with the likes of Airbus and Rolls Royce among many announcing big job cuts. Many economists think unemployment could more than double to over 3 million this year, levels last seen in the 1980s.

“There is little doubt that the worst is yet to come for the labor market,” said Fiona Cincotta, market analyst at City Index.