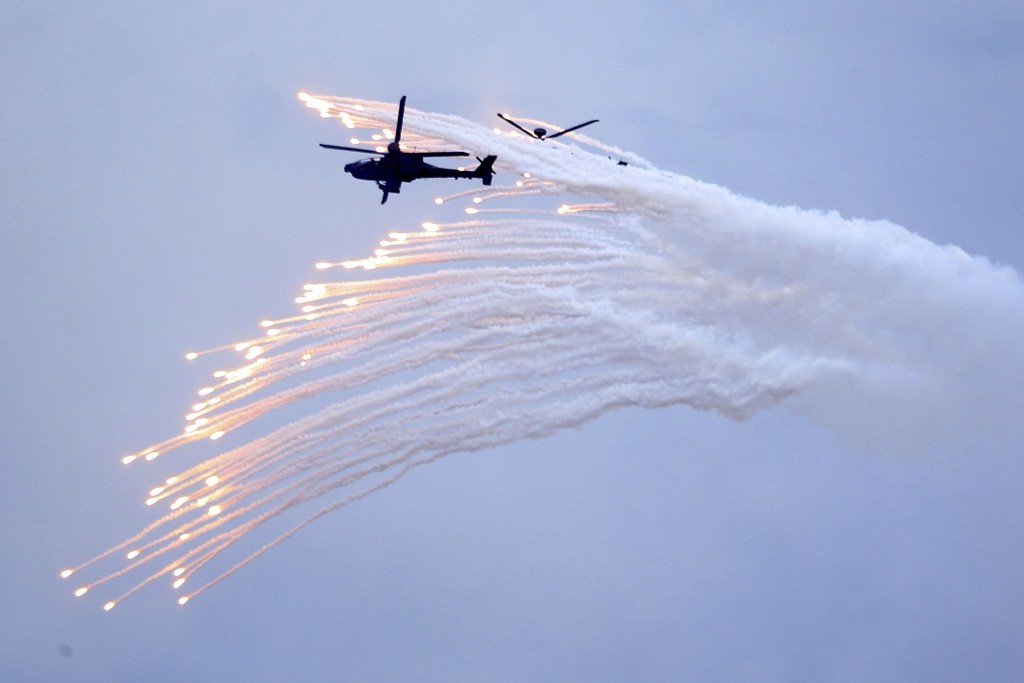 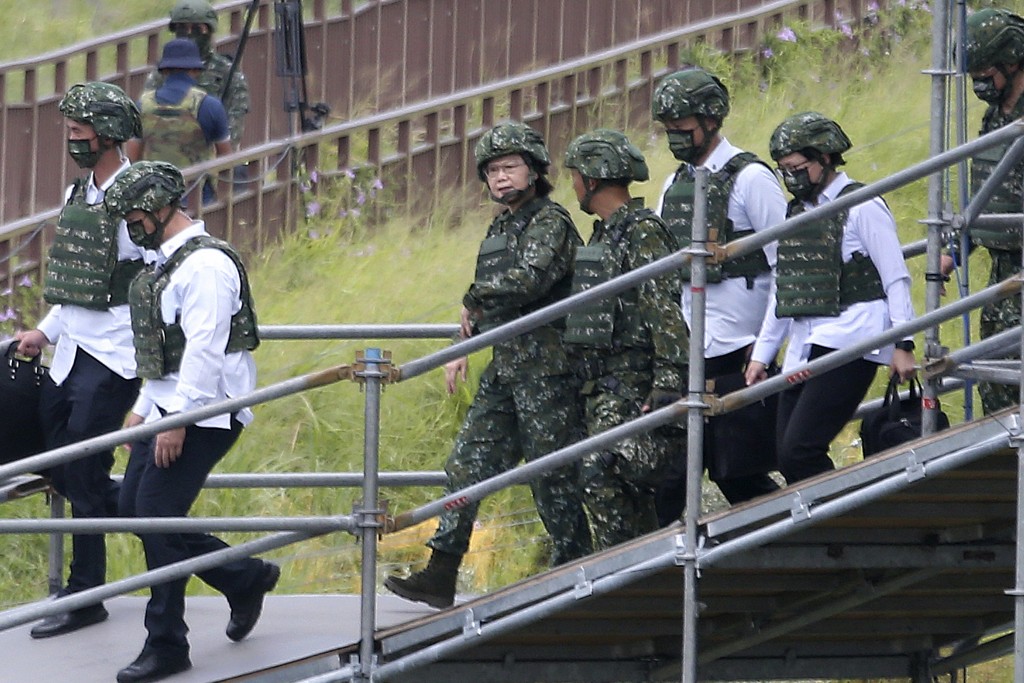 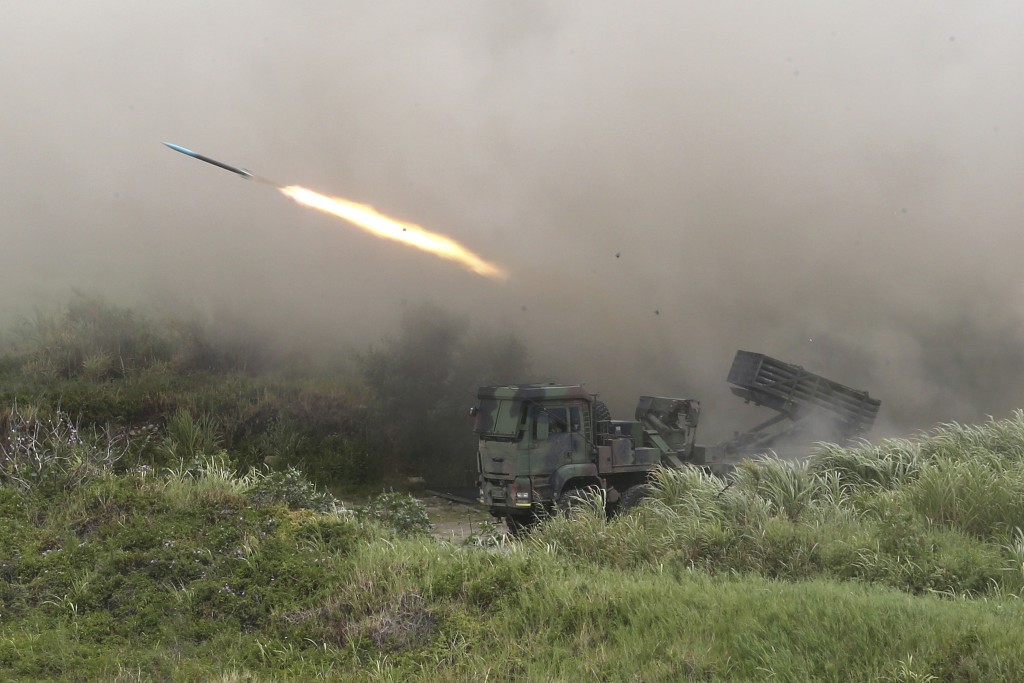 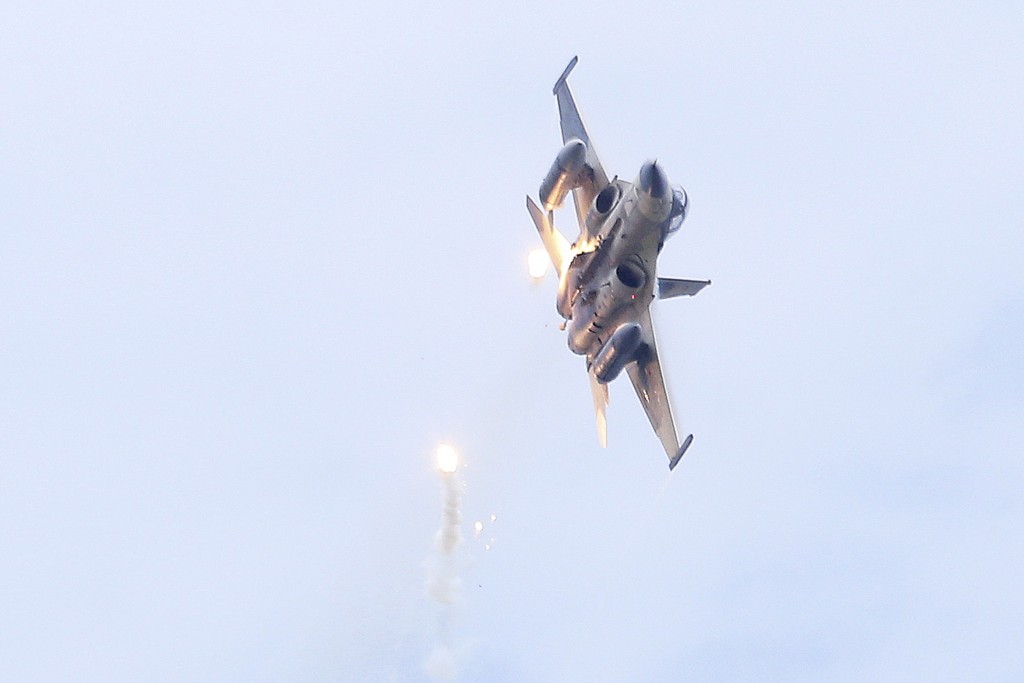 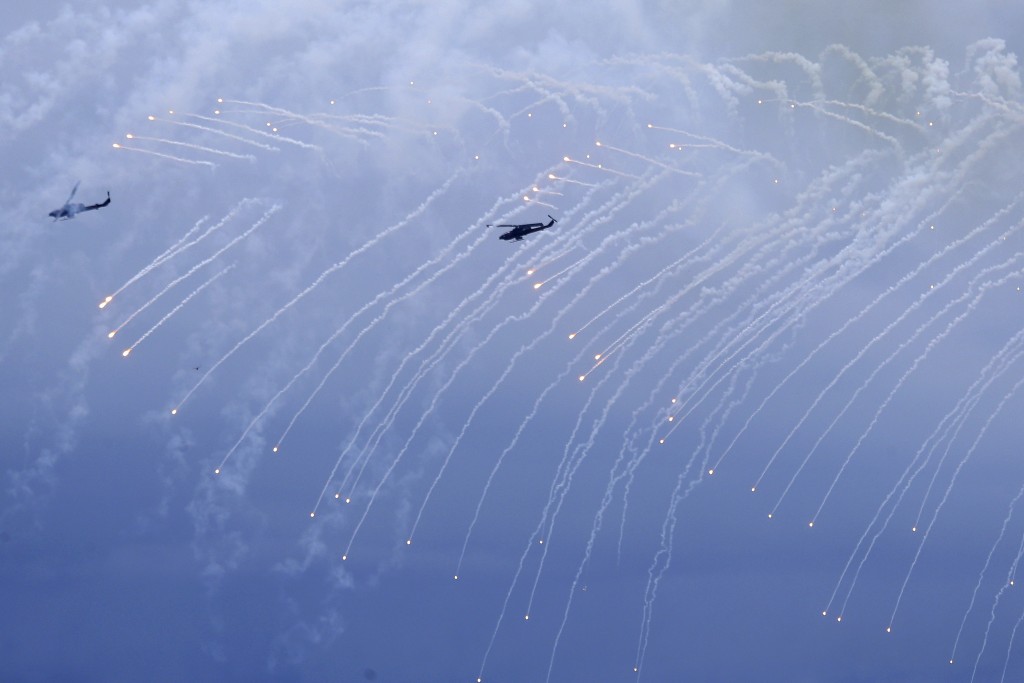 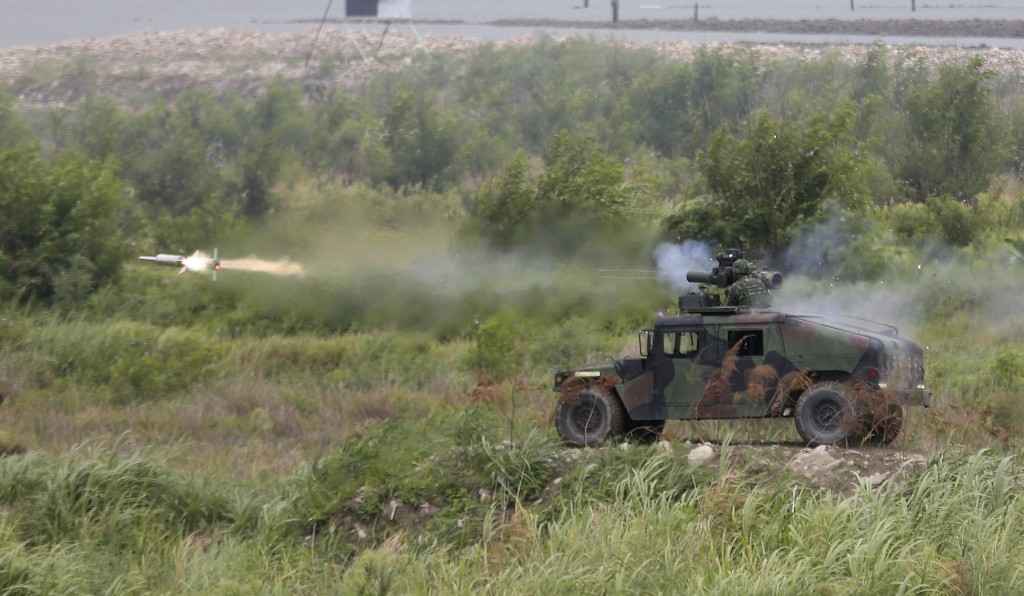 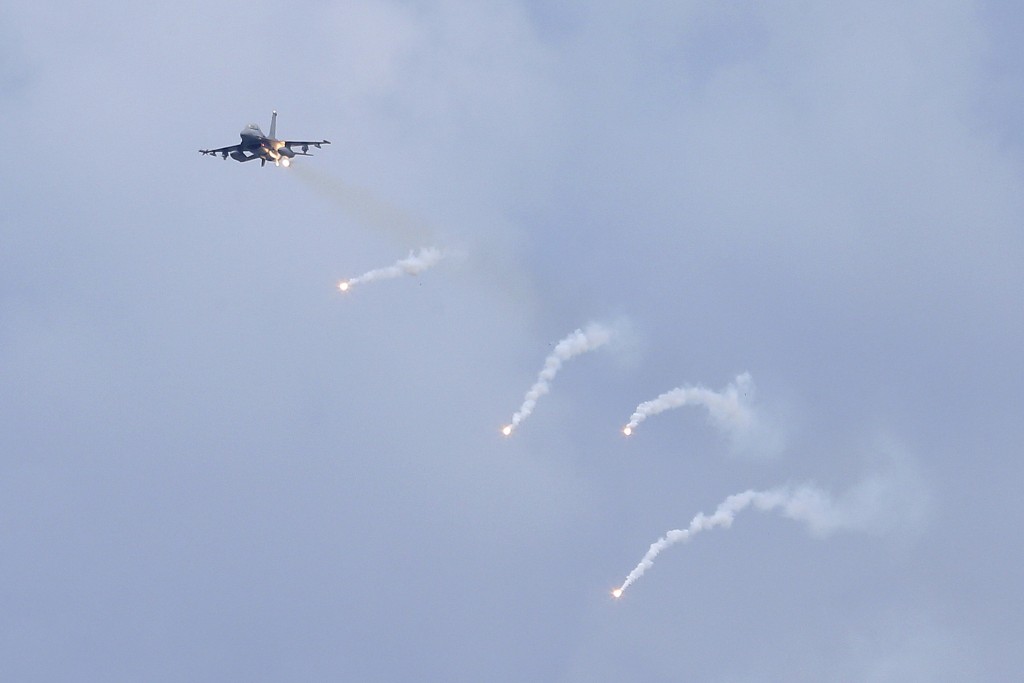 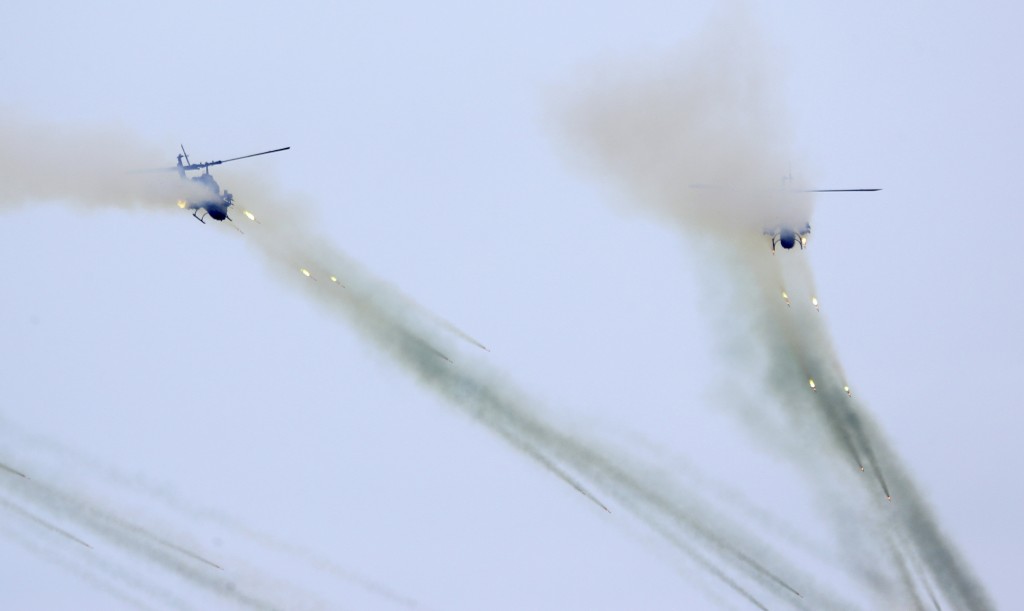 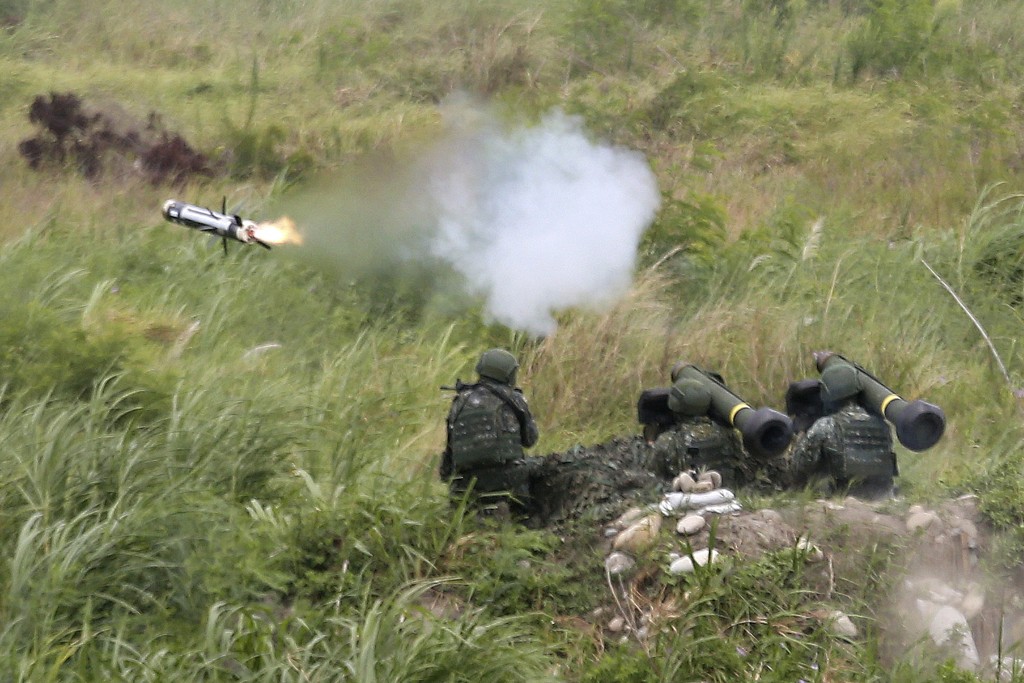 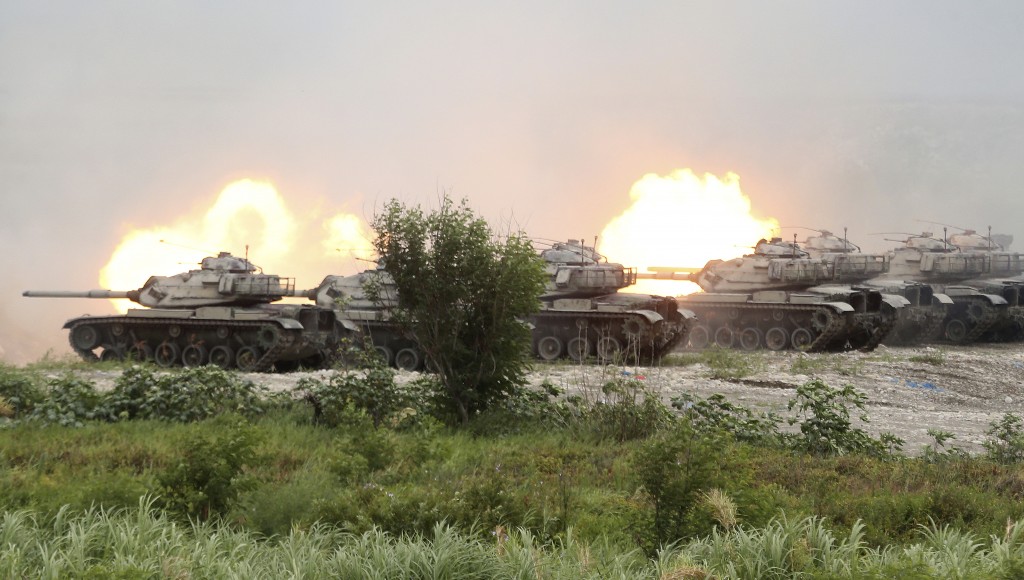 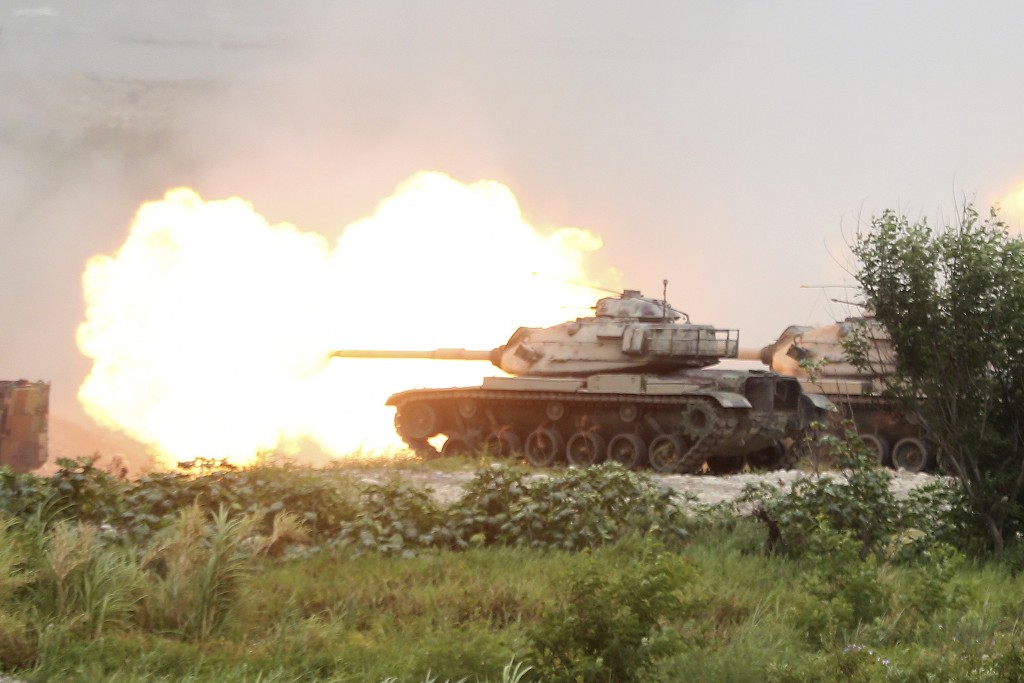 TAICHUNG, Taiwan (AP) — Taiwan's military fired missiles from the air and the island's shore facing China on Thursday in a live-fire exercise to demonstrate its ability to defend against any Chinese invasion.

Assault helicopters launched missiles and fighter jets dropped bombs on targets at sea, while tanks and missile trucks fired from a beach to deter a simulated invading force.

“We want the world to see our determination and efforts to protect our country.” President Tsai Ing-wen said, observing the exercise in a helmet and green military uniform.

The drill was part of a five-day annual exercise that ends Friday.

China regards Taiwan as a breakaway province that is part of its territory. The self-governing island of 24 million people lies 160 kilometers (100 miles) off China's southeast coast across the Taiwan Strait.