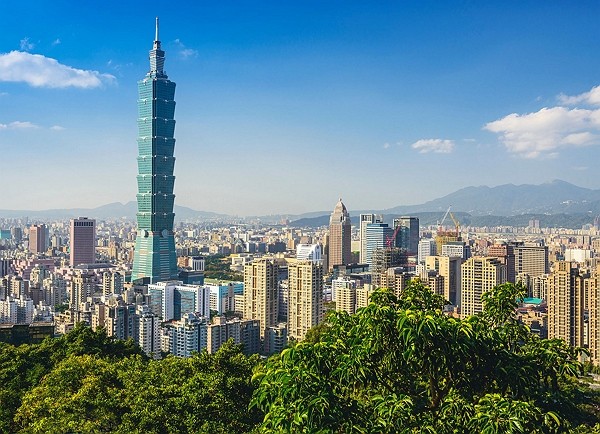 TAIPEI (Taiwan News) — Despite economic damage wrought by the global coronavirus outbreak, Taiwan is projected to see its highest investment rate in 10 years, according to the National Development Council (NDC).

In its latest Taiwan investment trend data released Wednesday (July 15), the NDC pointed out that the country was able to maintain its 2020 gross domestic product (GDP) growth forecast above 1 percent with the ongoing pandemic. Although the outbreak has affected many economies around the world, the agency said it remained optimistic about Taiwan's financial future.

NDC Deputy Minister Cheng Chen-mao (鄭貞茂) said the agency had estimated the country's investment rate for 2020 to reach 23.44 percent, which would be the highest since 2011. He added that the total amount of foreign investment, not including Chinese investment, had increased by 12 percent from the same period last year, according to data provided by the Investment Commission of the Ministry of Economic Affairs (MOEA).

Cheng said Taiwan's relatively strong economic forecast could be attributed to its successful containment measures against coronavirus, Taiwanese companies moving back from China, and government expenditure. He explained that the U.S.-China trade war has caused several local firms to relocate back to Taiwan, while the government's new investment programs have helped fuel domestic investment, reported CNYes News.

As far as the pandemic influence is concerned, Cheng noted that Taiwan has kept its COVID-19 infection numbers to a minimal, which helps present the country as a safe environment for global investors. He said many corporations have begun to realize the importance of protecting their production capacity by stationing their bases in areas with low COVID-19 risk, reported CNA.