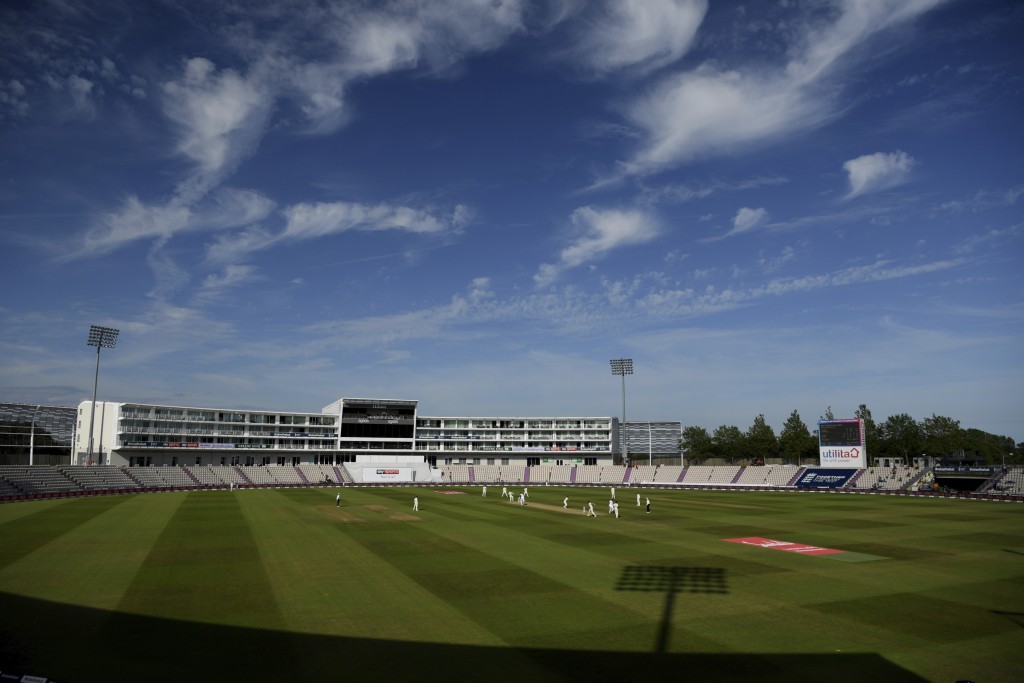 MELBOURNE, Australia (AP) — Cricket Australia has gone on the front foot and selected an extended limited-overs squad for a tour of England which has not been officially confirmed.

A squad of 26 players has been announced for a potential England series of one-dayers and Twenty20 games in September which needs to be approved following further talks between Cricket Australia and the England and Wales Cricket Board.

The quarantining of players before and after the tour because of coronavirus concerns is expected to be part of the discussions.

“We continue to work with the ECB and government agencies and a decision on the tour will be made in due course,” CA’s executive general manager of national teams Ben Oliver said. “In the meantime, the identification of a preliminary list will enable us to work with players and states more directly on the preparation for the tour in the hope it can proceed.”

Selection committee chairman Trevor Hohns said the preliminary list covers the contingencies of playing one-day internationals and T20s in bio-secure hubs with the likely prospect of not being able to bring in replacements should the tour proceed.

England is currently hosting a test series against the West Indies in empty stadiums in Southampton and Manchester and under strict health protocols, including a two-week quarantine for the Caribbean squad after the players arrived in Britain last month. It's the first international cricket anywhere since the global sporting lockdown during the COVID-19 pandemic. Pakistan is also set to play in England before September.

The Australian team hasn't played since a limited-overs series against New Zealand was abandoned in March to allow the Black Caps to get home before both countries closed their borders.