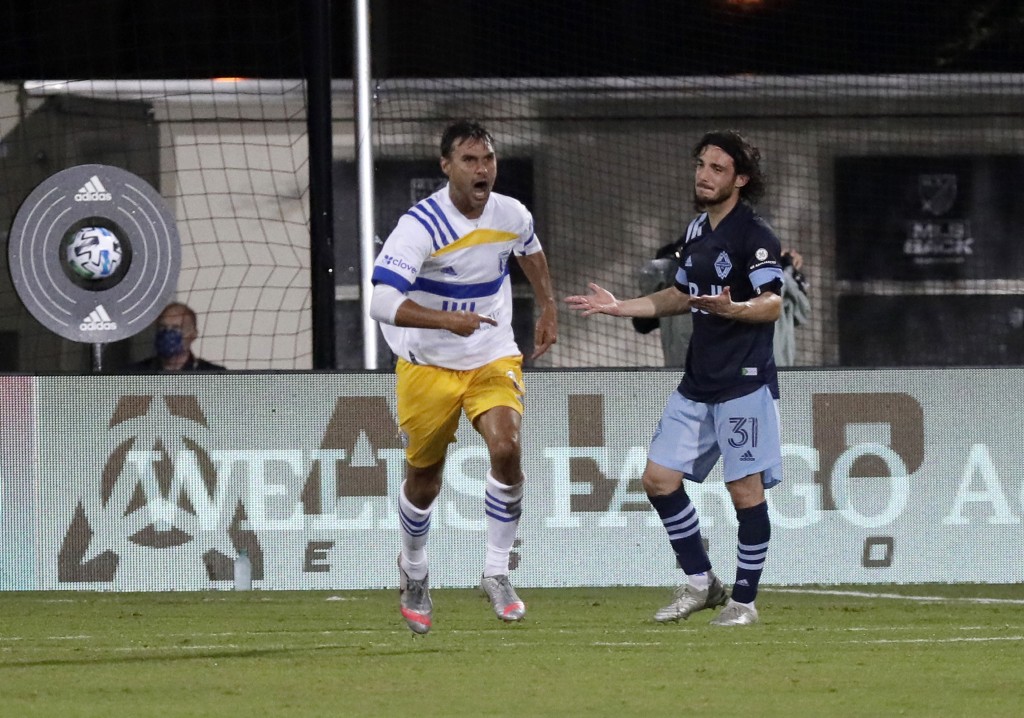 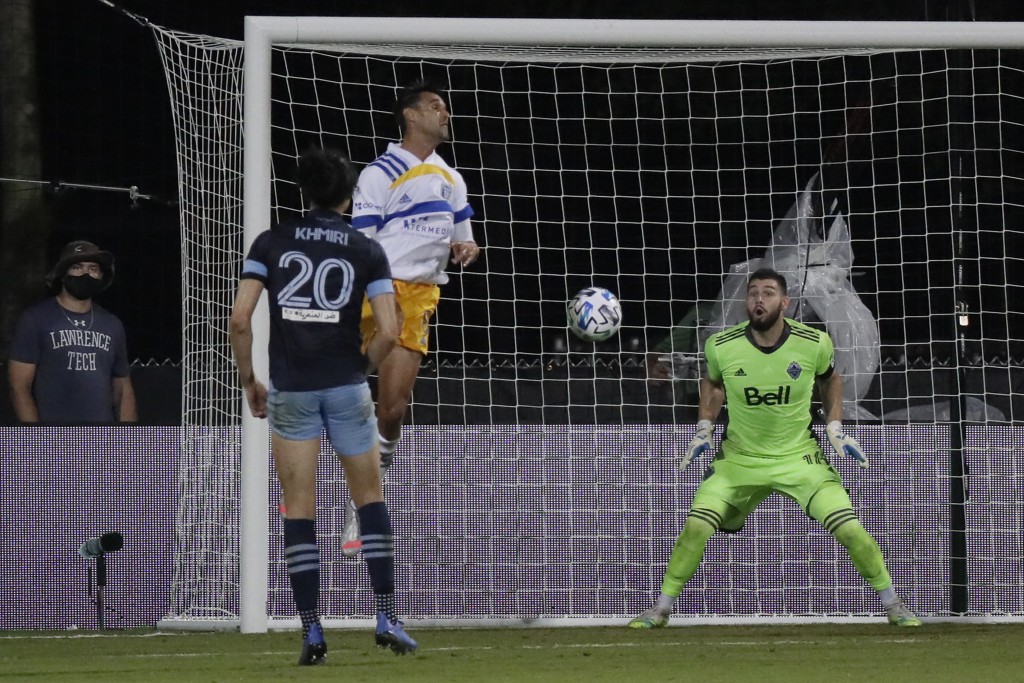 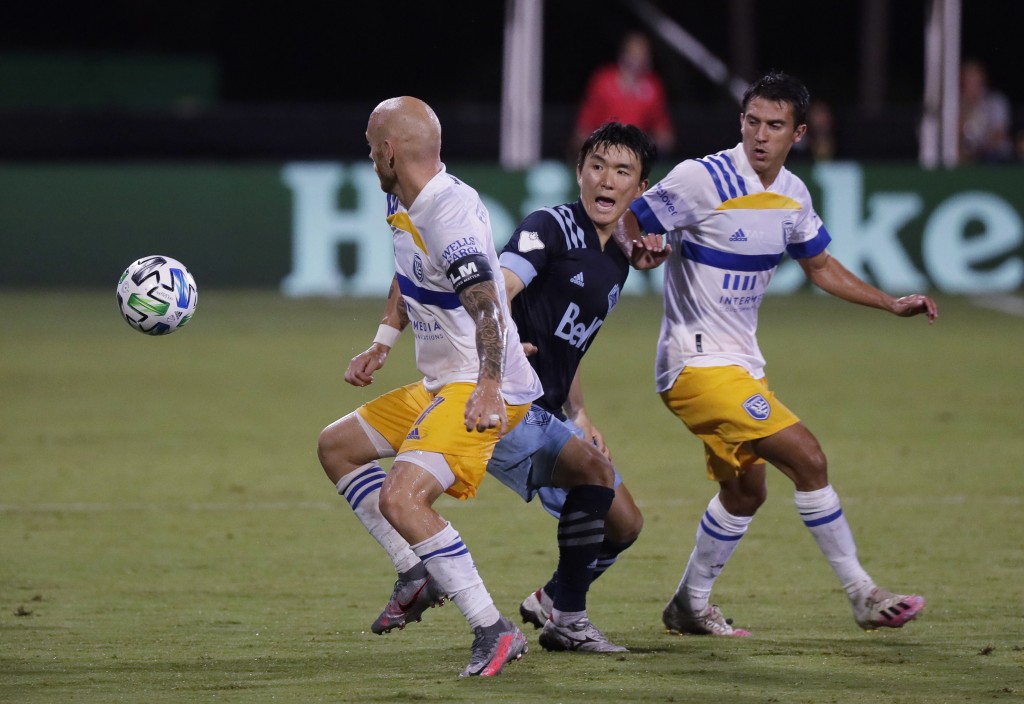 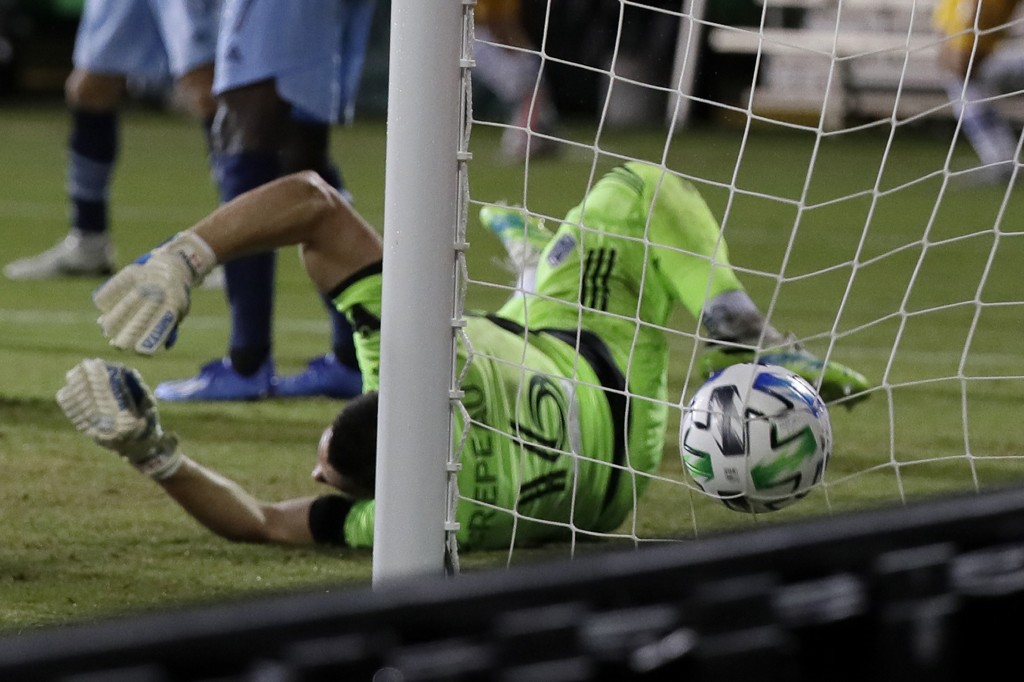 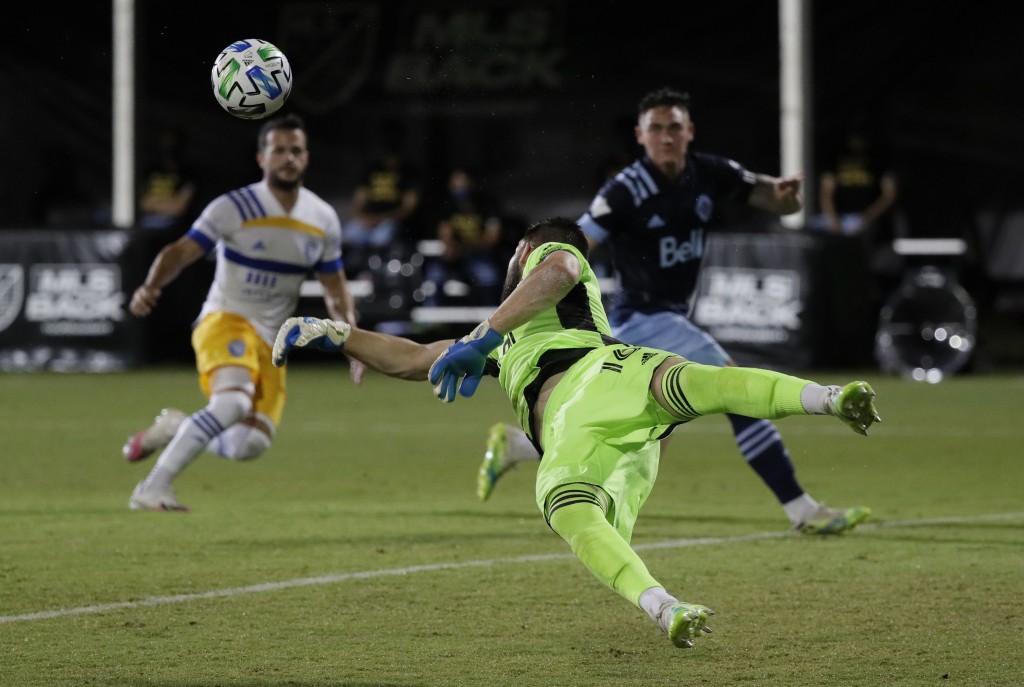 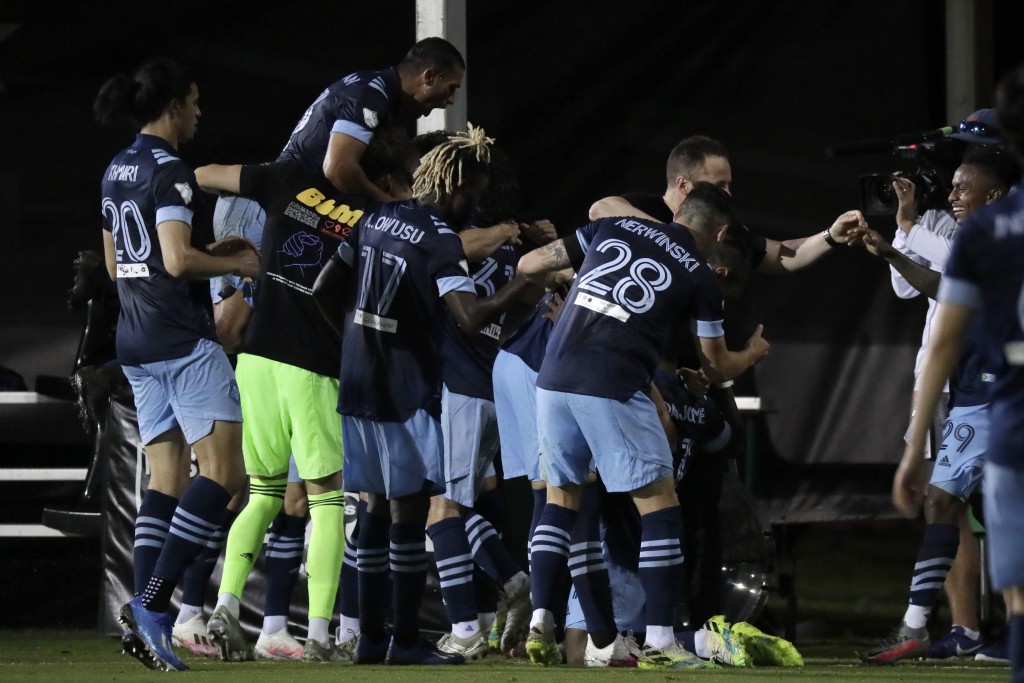 LAKE BUENA VISTA, Fla. (AP) — Shea Salinas scored in the eighth minute of second-half stoppage time to cap San Jose’s late rally, and the Earthquakes overcame a pair of defensive blunders for a wild 4-3 win over the Vancouver Whitecaps on Wednesday night.

Trailing 3-1 late in the second half, San Jose got goals from Chris Wondolowski and Oswaldo Alanís to pull even, and Salinas scored the winner deep into stoppage time to stun the Whitecaps.

Wondolowski, the league’s all-time leader in goals, pulled San Jose within 3-2 in the 72nd minute when his header skipped past Vancouver goalkeeper Maxime Crepeau. It was Wondolowski’s 160th career MLS goal and 14th against Vancouver.

Less than 10 minutes later, the Earthquakes were even after Alanís headed in San Jose’s 19th corner kick of the match. San Jose finished with an MLS-record 22 corners.

With the match appearing headed for a draw, Salinas dribbled from near midfield through the Vancouver defense and beat Crepeau with a left-footed shot to complete the comeback.

The win lifted San Jose (1-1-2) into first place in Group B of the MLS is Back tournament with four points through two matches. The Earthquakes opened the event with a 0-0 draw against Seattle.

Vancouver (1-2-0) became the final team to start play in the tournament. Thanks to the withdrawals of FC Dallas and Nashville because of positive coronavirus tests, the reshuffled scheduled left the Whitecaps sitting around and waiting to get on the field.

Clearly, Vancouver was ready early in the match despite playing the tournament without several key players. Lucas Cavallini, Fredy Montero, Georges Mukumbilwa, Tosaint Ricketts and Andy Rose all either opted out or were not cleared to participate due to pre-existing conditions.

Vancouver doubled the lead in the 22nd minute after the entire San Jose defense was caught up field on a corner kick. Yordy Reyna raced the length of the field and his crossing pass was deflected into the net by San Jose’s Judson for an own goal.

Andres Rios scored just before halftime to pull San Jose within 2-1, but Vancouver extended the lead early in the second half when Vega made a poor pass in his own penalty area that David Milinkovic intercepted and found Cristian Dájome for the goal and a 3-1 lead.

While San Jose leads the group, the Earthquakes have just one group-stage match remaining, against Chicago on Sunday night.

Vancouver will play the second of its three group games on Sunday against Cascadia rival Seattle.