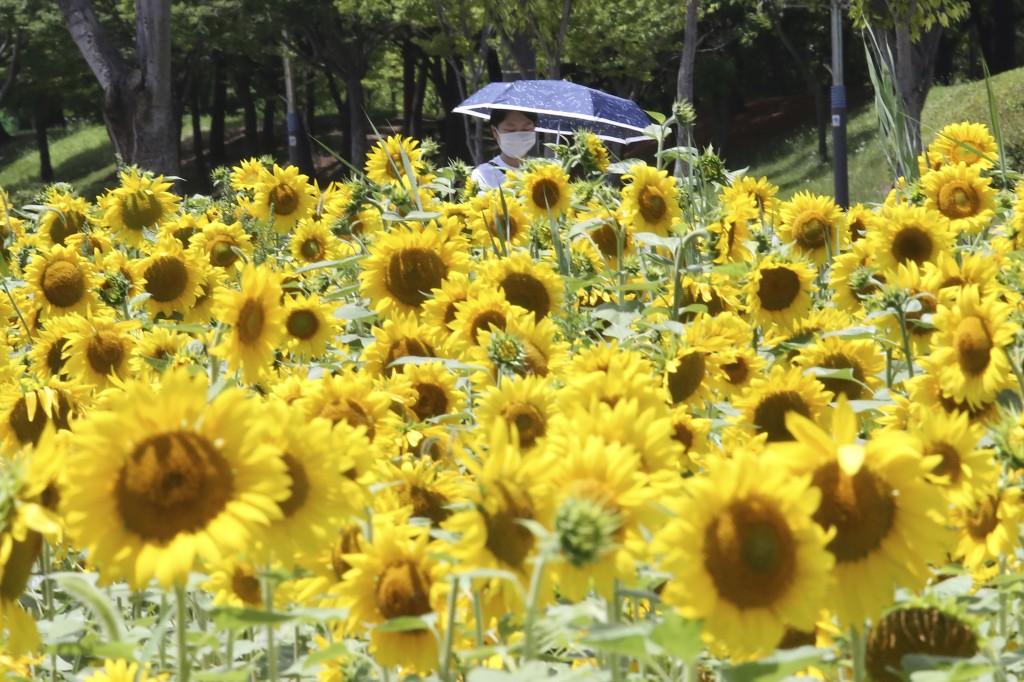 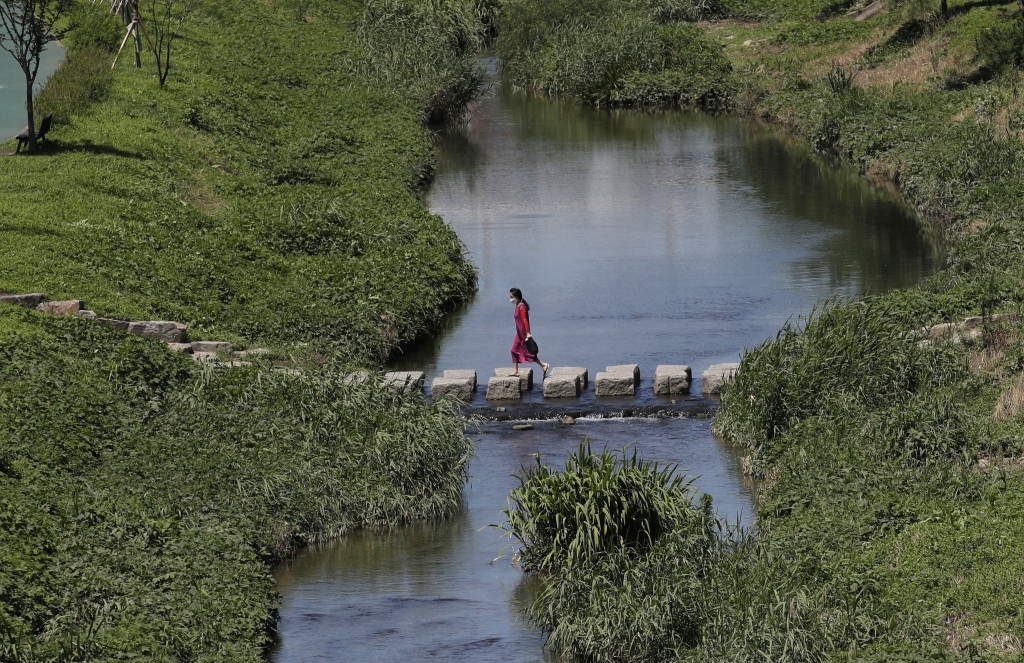 The government had planned to restore hospitals to normal medical services by the end of July before infections began to rise in recent weeks.

Instead, the Victoria government responded to the latest spike by reducing numbers of non-urgent surgeries allowed in hospitals to increase beds available for COVID-19 patients, Health Minister Jenny Mikakos said.

Two men in their 80s died in Victoria in the last 24 hours, bringing the national death toll during the pandemic to 113.

Victoria Premier Daniel Andrews said a six-week lockdown in Australia’s second-largest city, Melbourne, was only a week old, so its full impact was not yet apparent.

“It will take some time to bring that stability to the numbers and then of course to start to see a pattern where they are driven down,” Andrews said.

Australia's highest daily tally before Thursday was 288 in Victoria on July 10, both exceeding the previous record of 212 in New South Wales state at the first peak of the pandemic.

“It’s a big number. It needs to turn around," Victoria Chief Health Office Brett Sutton said of 317 new cases. “In some ways, I expect it to turn around this week. But as I’ve always said: it’s no guarantee. It’s upon all of us to be able to turn this number around."

Given the week the lockdown has been in effect, the incubation period of the virus and the time for cases to be confirmed and counted, “we would really expect a plateauing in the next couple of days,” Sutton said. “But we cannot be complacent and expect that’s going to happen automatically.”

New South Wales, the only other state regarded as an active Australian virus hot spot, reported 10 new cases on Thursday.

— South Korea reported 61 new cases, most of them tied to international arrivals. The Korea Centers for Disease Control and Prevention on Thursday said the country’s caseload was now at 13,612, including 291 deaths. It says 12,396 people have been released from hospitals while 925 remain in treatment. The KCDC says 47 of the new cases were tied to people arriving from overseas but it didn’t immediately say where they came from. South Korea has been requiring two-week quarantines on all passengers arriving from overseas since April.

— China’s economy has rebounded from a painful contraction to grow by 3.2% in the latest quarter compared to a year ago. The expansion came as anti-virus lockdowns were lifted and factories and stores reopened. The reported growth was a dramatic improvement over the previous quarter’s 6.8% contraction that was China’s worst performance since at least the mid-1960s. But it still was the weakest positive figure since China started reporting quarterly growth in the early 1990s.