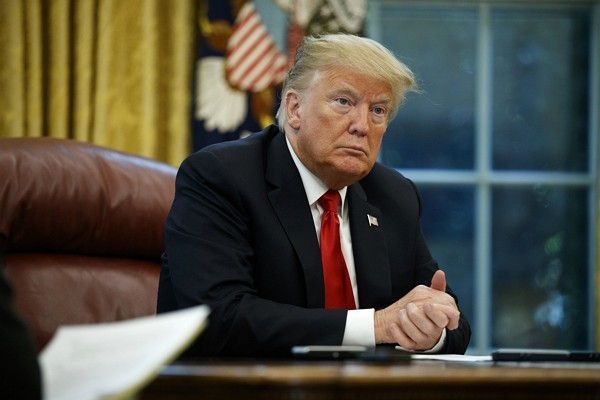 During a video interview with The Hill, Pompeo pointed out that the CCP would continue to pose a huge threat to the Western superpower from a national security perspective. He said that while there is still ongoing dialogue between China and the U.S., the tone has changed drastically.

Referring to Chinese leader Xi Jinping (習近平) as the "general secretary" [of the CCP] rather than the "chairman," Pompeo said he believes that U.S. sanctions have yielded promising results in limiting the authoritarian regime's interference in Hong Kong and in other countries. However, he predicted that tensions between the two countries would continue to rise due to friction over Hong Kong, Xinjiang, and the South China Sea.

Pompeo said that when he spoke to Chinese diplomat Yang Jiechi (楊潔篪) three weeks ago in Hawaii, the latter expressed that the CCP strongly desires a bilateral partnership and respects international laws. However, the U.S. official stated that its actions remain inconsistent with its words.

He bashed the CCP for constantly breaking its own promises, adding that Xi had pledged to Washington in 2015 that he would not militarize the South China Sea but that he had subsequently done just that. Pompeo also criticized Beijing's recent encroachment in Hong Kong, accusing it of fundamentally violating the "one country, two systems" policy it had advocated.

Pompeo emphasized that the U.S. government would not change its policies toward Beijing until Chinese leadership agrees to alter its behavior. He said that if Trump receives a new mandate in November, the president will not allow China to jeopardize American national security or the safety of the country's citizens, reported VOA.