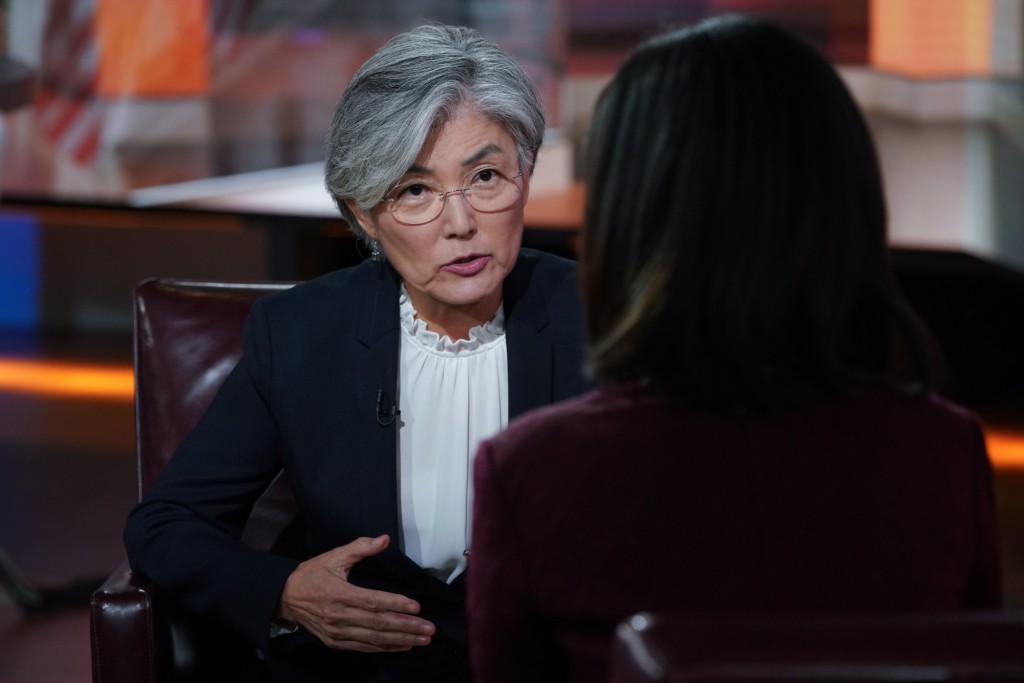 TAIPEI (Taiwan News) — Following the Wuhan coronavirus (COVID-19) outbreak, the passage of the Hong Kong national security law, and the recently imposed U.S. sanctions on China, animosity has intensified between the two superpowers.

According to the Yonhap News Agency, the South Korean MOFA last June established the Political Analysis Office as well as the "Strategic Adjustment Support Group," which works within the office to handle information from international governments regarding the U.S.-China rivalry.

A year later, the foreign ministry now plans to expand the Political Analysis Office into a permanent agency. The ministry on Tuesday (July 14) issued a revision of the "Rules for the Implementation of the Organizational System of the Ministry of Foreign Affairs and Its Subsidiaries," which included a notice about this development.

Yonhap News Agency added that the foreign ministry believes the rising tensions between China and the U.S. are impossible to resolve in the short term. 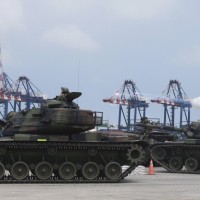