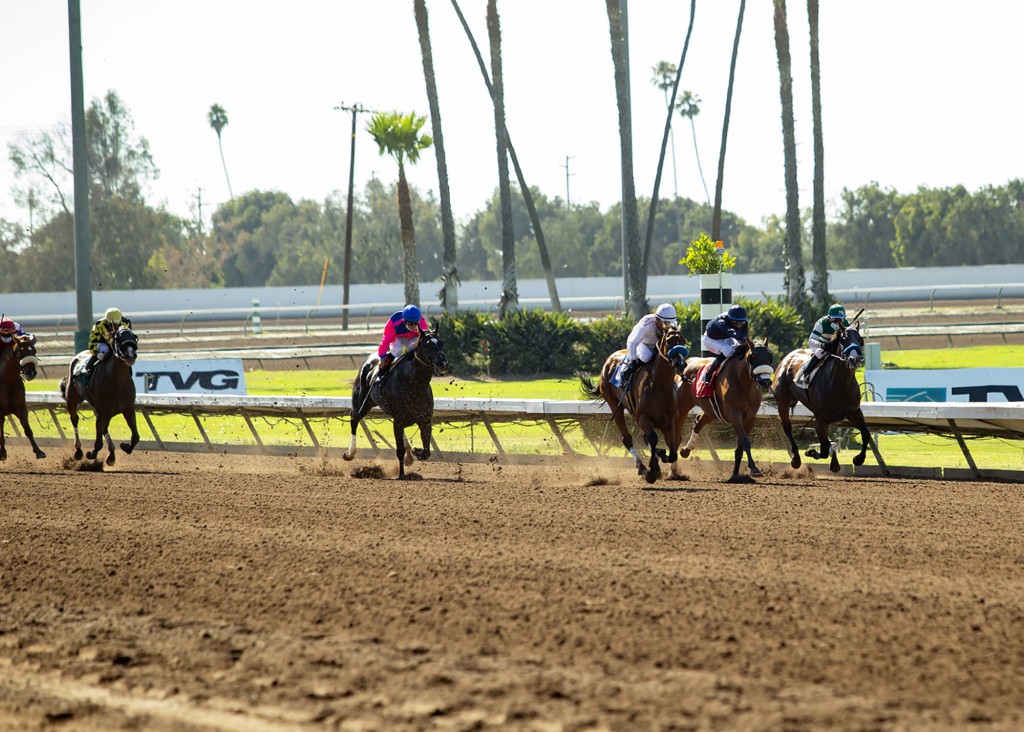 LOS ALAMITOS, Calif. (AP) — Two horses have died after suffering racing injuries at Los Alamitos, which was put on probation by the California Horse Racing Board after a spike in horse fatalities.

Tacy, a 5-year-old mare, was pulled up while racing Sunday night at the Orange County track. She was later euthanized, according to the racing board's website. Tacy was winless in seven career starts and had earnings of $6,015, according to Equibase. She was trained by Angela Aquino.

Alltime Favorite, a 2-year-old gelded quarter horse, was vanned off the track after suffering an injury in a race Saturday. The horse was initially evaluated for possible surgery, but was later euthanized. Trained by Monty Arrossa, the gelding had two wins in three career starts and earnings of $6,815, Equibase's statistics showed.

Los Alamitos was placed on a 10-day probation Friday by the board. The track has been given until a July 20 hearing to develop a plan to address the spate of deaths. According to the board, 21 horses have died from racing or training at the track in 2020, including 10 since May 26.