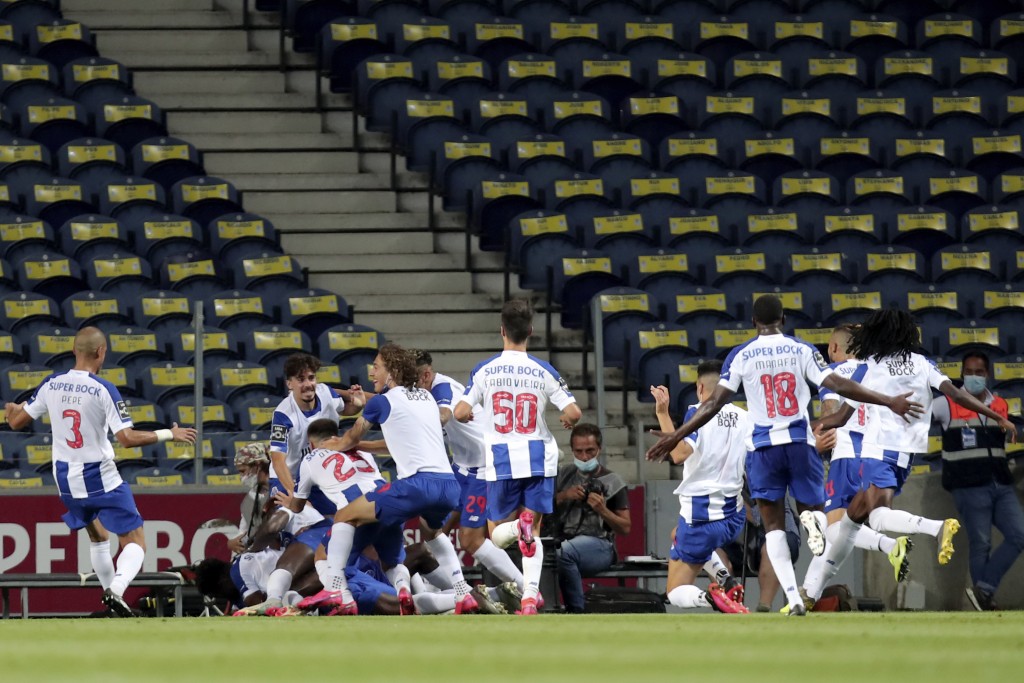 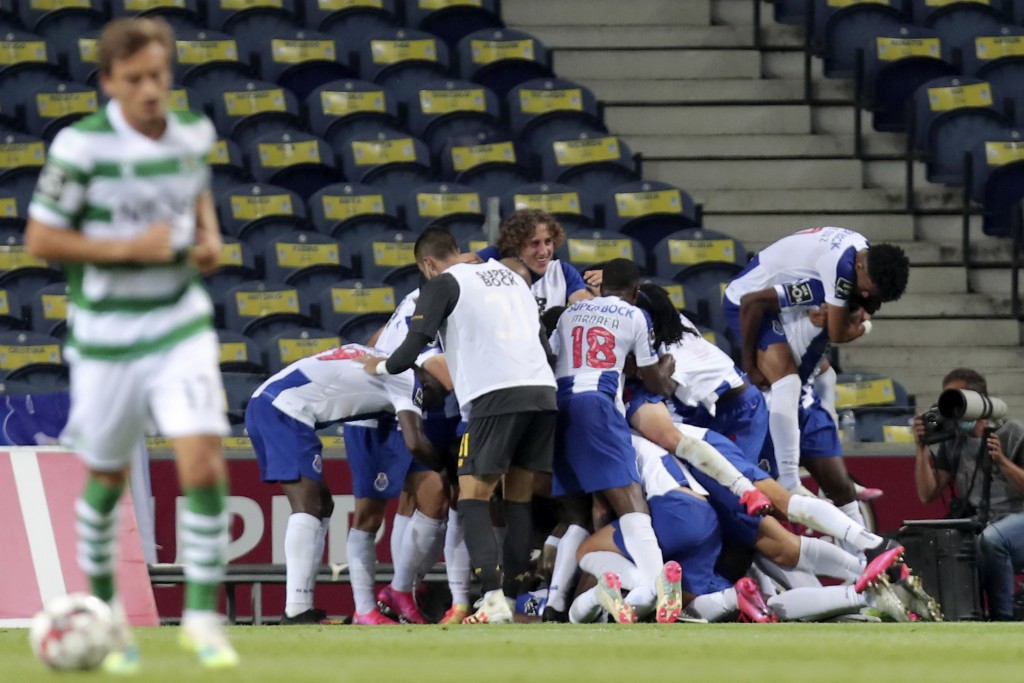 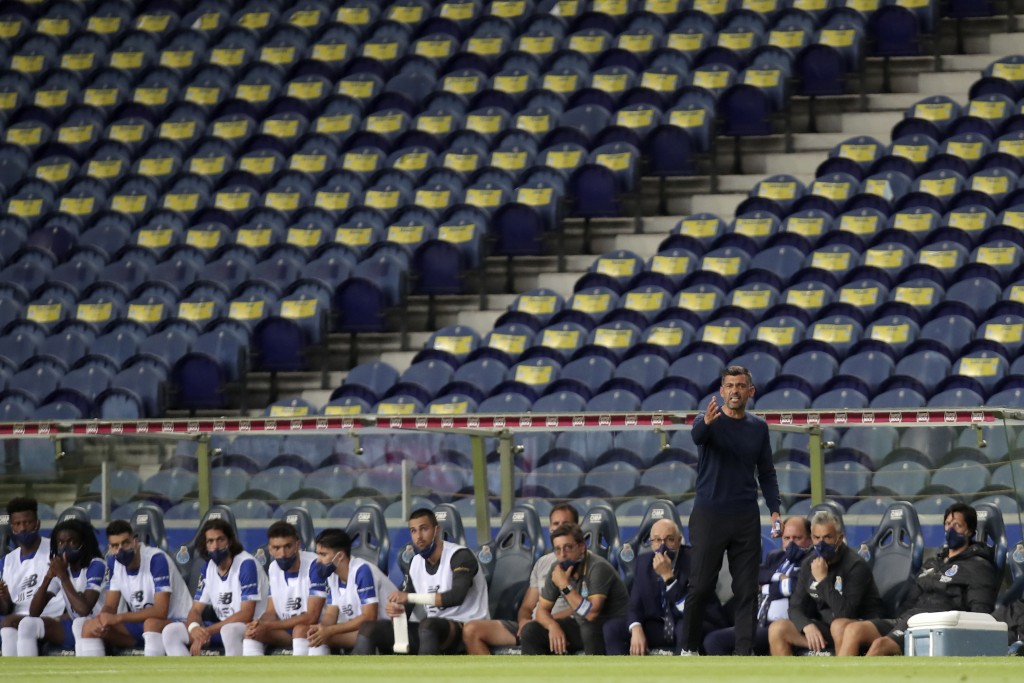 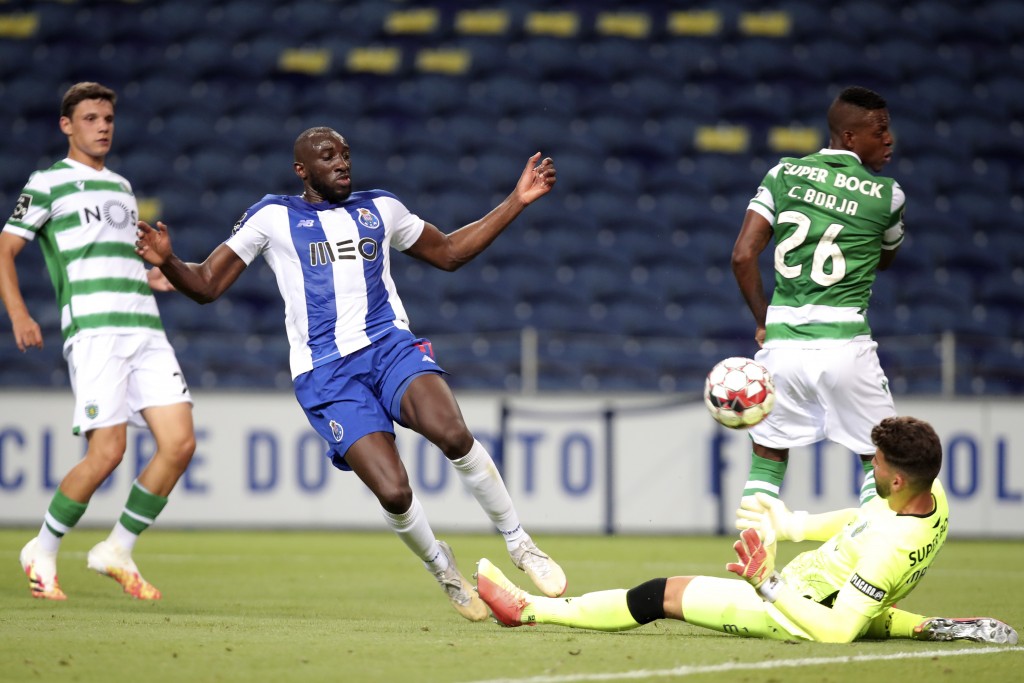 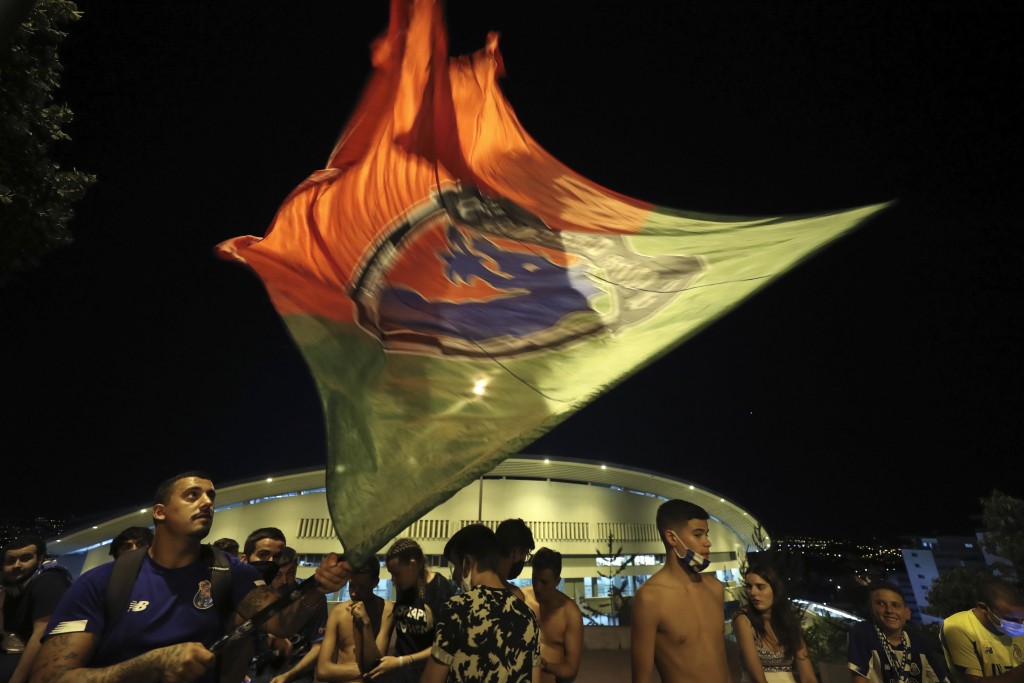 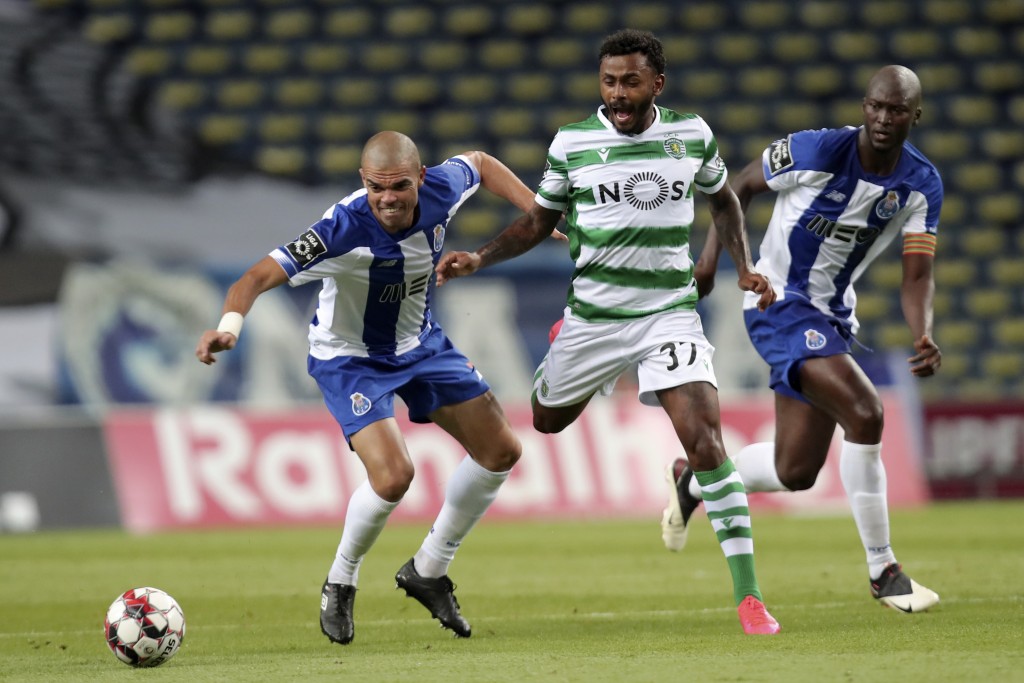 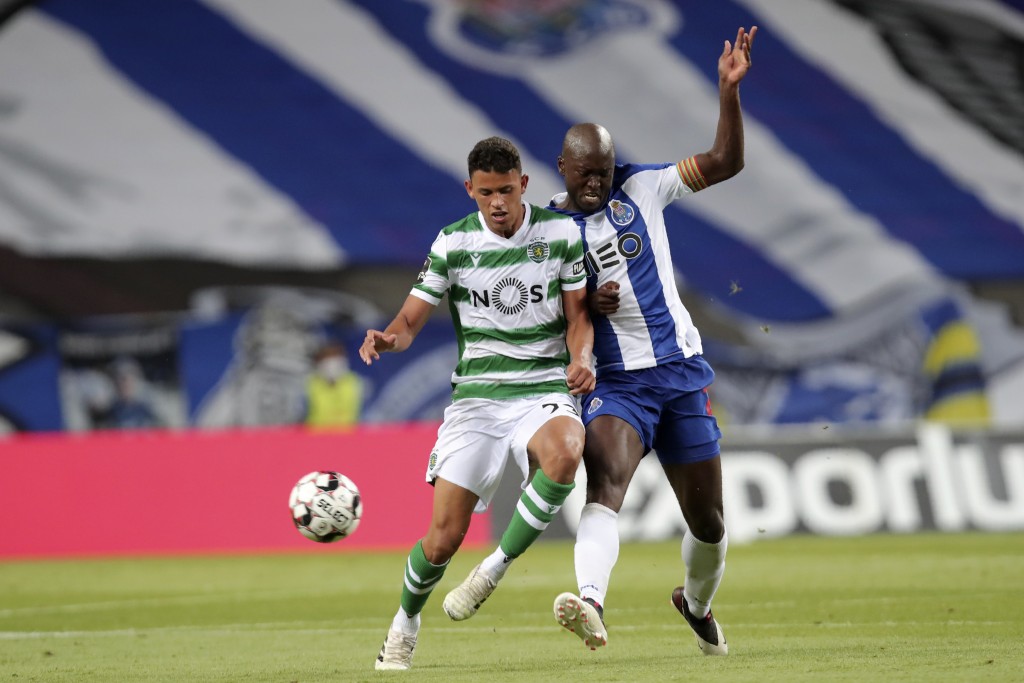 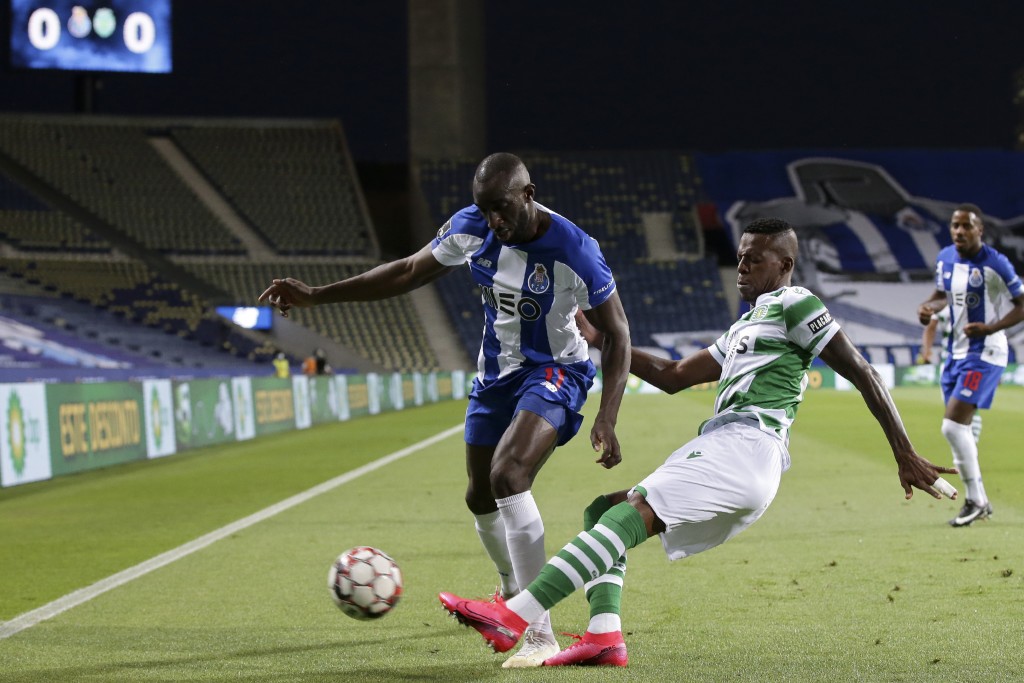 A draw also would have been enough for Porto at its Estádio do Dragão.

It was the fifth straight win for Porto, which also won the league in 2018 to end Benfica's run of four consecutive titles. Benfica lifted the trophy last season.

It is the 18th straight season that either Benfica or Porto win the Portuguese league. Sporting Lisbon, third in the standings this season, won the title in 2001-02.

Porto's best scoring chance before Danilo's goal came when Fábio Vieira's long-range shot struck the crossbar in the 63rd. Danilo opened the scoring with a header off a corner kick in the 64th, and Marega sealed the victory from inside the area in stoppage time.

Both teams had goals disallowed in the first half.

The Portuguese league was among the first in Europe to restart amid the coronavirus pandemic, with all matches being played without fans.

Porto supporters could be heard outside the Dragão stadium chanting and honking car horns and fireworks were set off nearby.

Players celebrated at midfield holding up team flags and scarves.