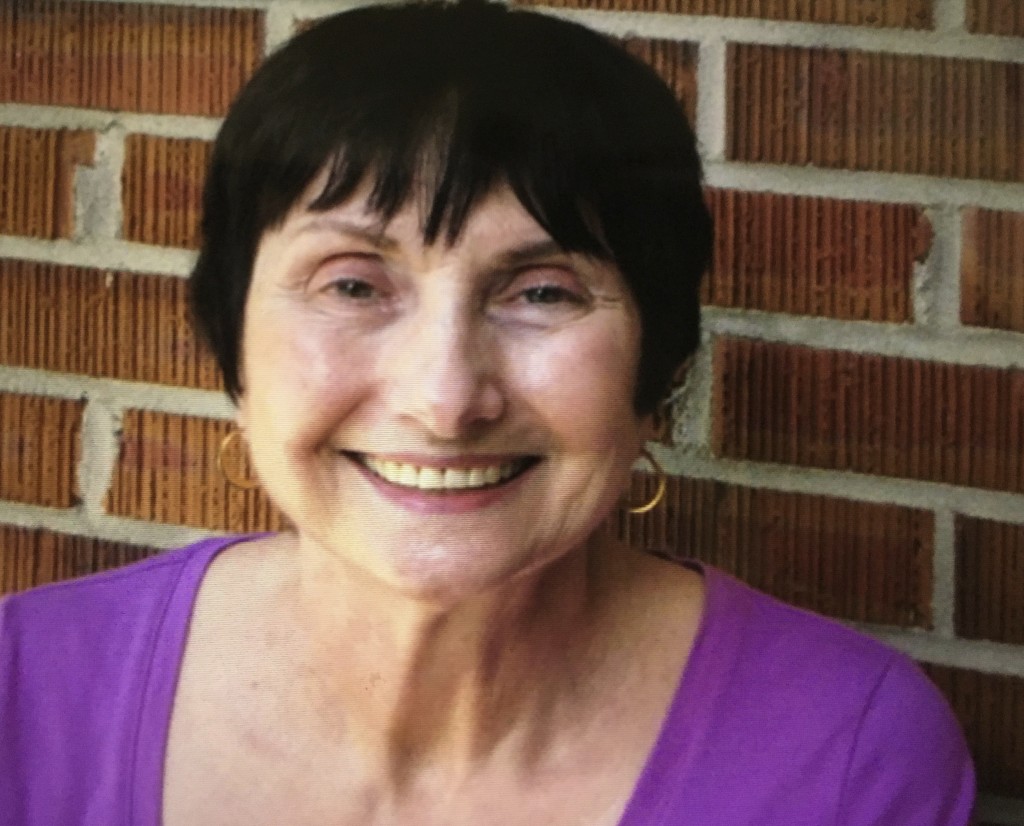 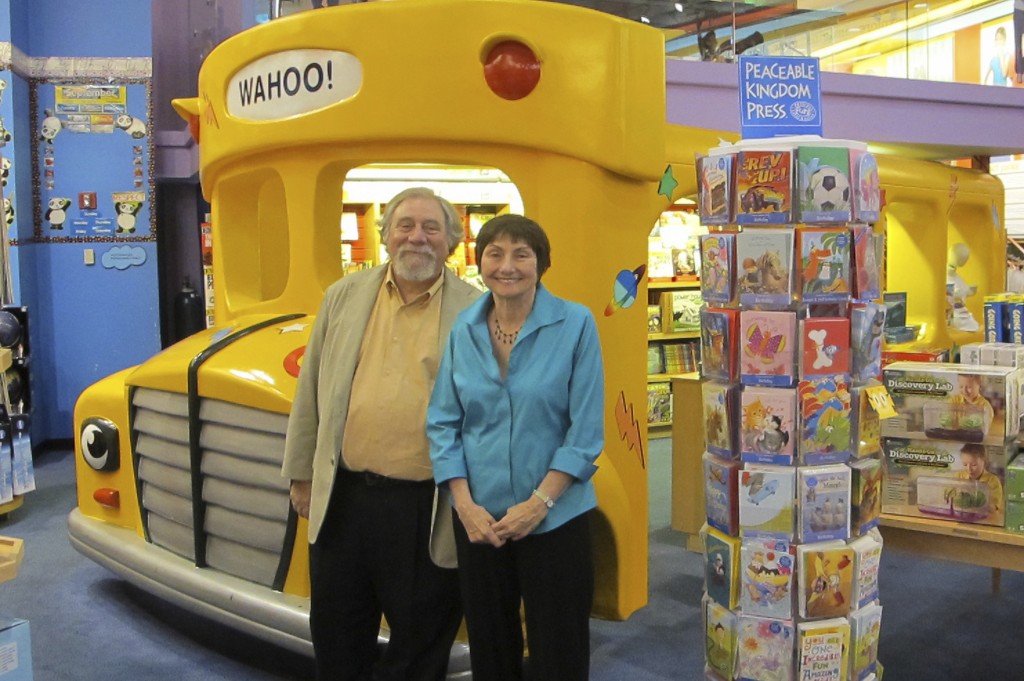 Scholastic announced that Cole, a resident of Sioux City, Iowa, died Sunday. The cause was Idiopathic Pulmonary Fibrosis.

“Joanna Cole had the perfect touch for blending science and story,” Scholastic Chairman and CEO Dick Robinson said in a statement Wednesday. “Joanna’s books, packed with equal parts humor and information, made science both easy to understand and fun for the hundreds of millions of children around the world who read her books and watched the award-winning television series."

The idea for "The Magic School Bus" came in the mid-1980s. Scholastic senior editorial director Craig Walker was receiving frequent requests from teachers for books about science and thought a combination of storytelling and science would catch on. He brought in Cole, whose humorous work such as the children’s book “Cockroaches” he had admired, and illustrator Bruce Degen. With the ever maddening but inspired Ms. Frizzle leading her students on journeys that explored everything from the solar system to underwater, “Magic School Bus” books have sold tens of millions of copies and were the basis for a popular animated TV series and a Netflix series. Plans for a live-action movie, with Elizabeth Banks as Ms. Frizzle, were announced last month. Ms. Frizzle was based in part on a fifth-grade teacher of Cole's.

“I think for Joanna the excitement was always in the idea. What? Why? How?" Degen said in a statement. “And with “The Magic School Bus” it was how to explain it so that it is accurate and in a form that a kid can understand and use. And you can actually joke around while you are learning. She had a rare sense of what could be humorous.”

A lifelong fan of science, Cole was a native of Newark, New Jersey, and a graduate of the City College of New York who worked as a children's librarian and magazine editor before “The Magic School Bus."

She is survived by her husband Phil; daughter Rachel Cole and her husband, John Helms; grandchildren, Annabelle and William, and her sister Virginia McBride.