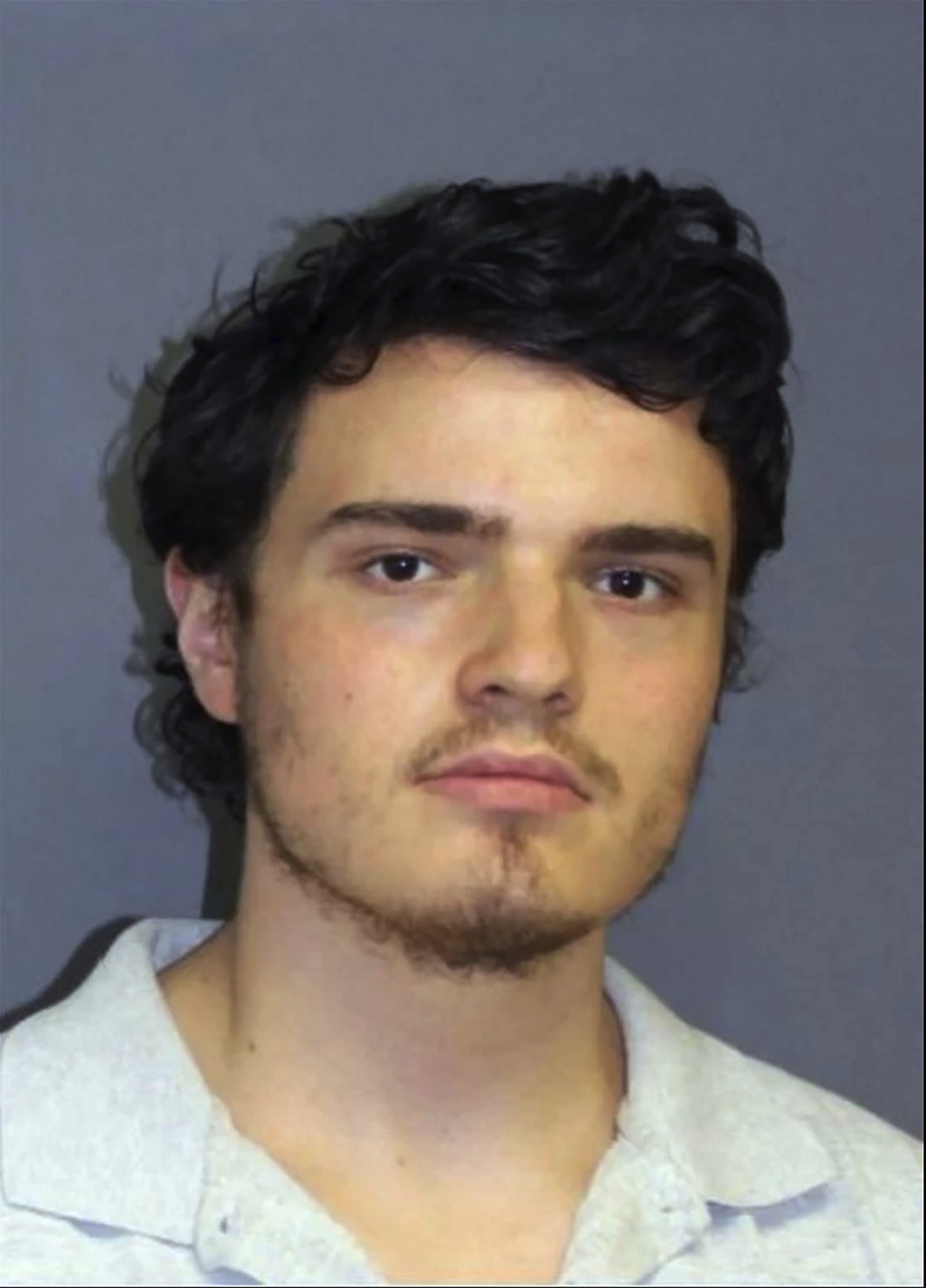 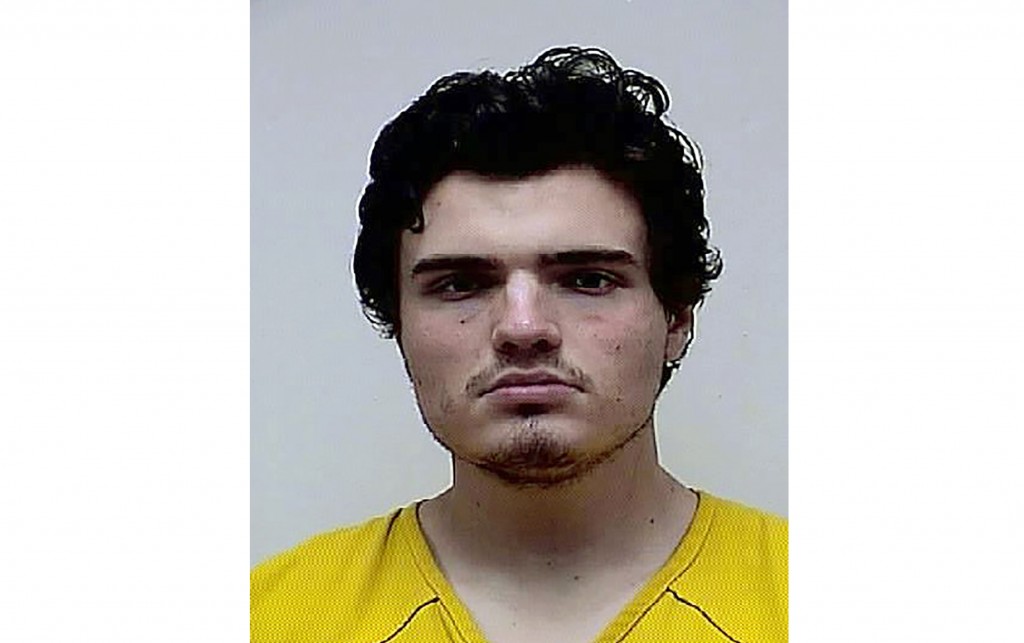 TOLLAND Conn. (AP) — A 23-year-old University of Connecticut student who is accused of killing two men and committing numerous other crimes while leading authorities on a six-day search, pleaded not guilty Wednesday to murder and other charges.

Peter Manfredonia, who is being held in lieu of a $7 million bond, waived his right to a probable cause hearing on the murder charge during a hearing in Superior Court. He is due back before a judge on October 2. He elected to have a jury trial.

“It's really a procedural step at this point,” Michael Dolan, his attorney, said outside the courthouse.

Manfredonia also is charged with criminal attempt to commit murder, assault, home invasion, kidnapping with a firearm, robbery, larceny, stealing a firearm and assault on an elderly person. Additional charges are expected.

The murder charge stems from the death of Ted DeMers, of Willington, who police said was killed with a Samauri sword outside his home on May 22.

It’s not clear why Manfredonia was in DeMers’ neighborhood. But a female acquaintance of Manfredonia’s who lives near DeMers’ home told police she stopped seeing him after learning on March 18 that he had hacked into her social media accounts, police said. She had considered getting a restraining order against Manfredonia, police said.

According to state police, the University of Connecticut senior then went to another man’s home, held him hostage for about 24 hours, stole his guns and truck and drove about 70 miles (110 kilometers) southwest to Derby.

On May 24, police found Manfredonia’s high school friend, Nicholas Eisele, 23, shot to death in his Derby home. Authorities believe Manfredonia killed him and then forced Eisele’s girlfriend into her car and fled the state.

Manfredonia was captured on May 27 in Maryland.