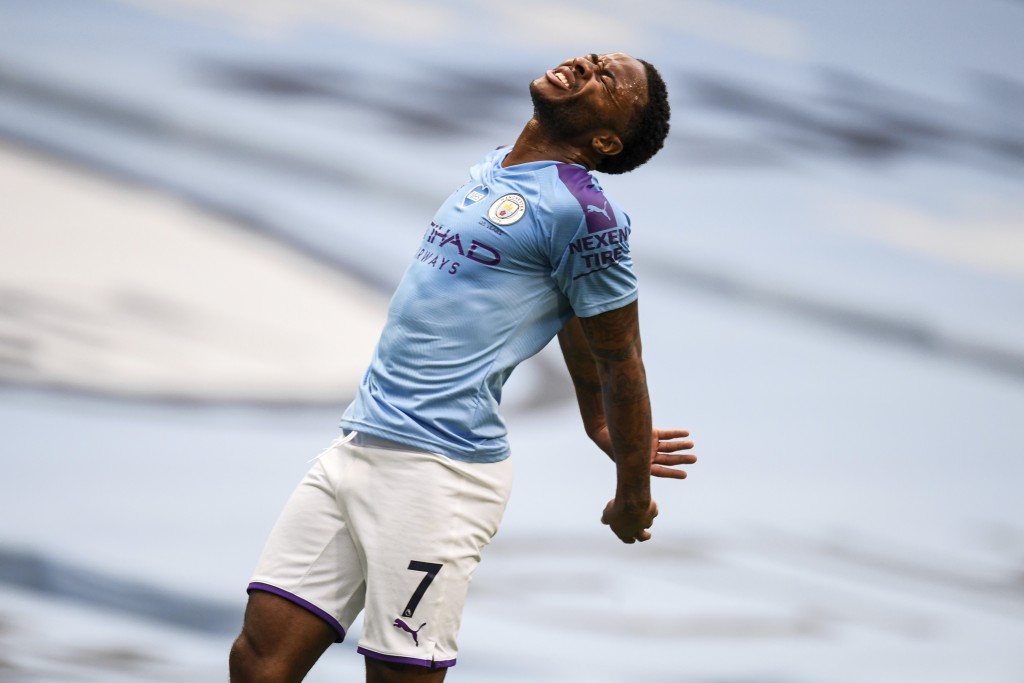 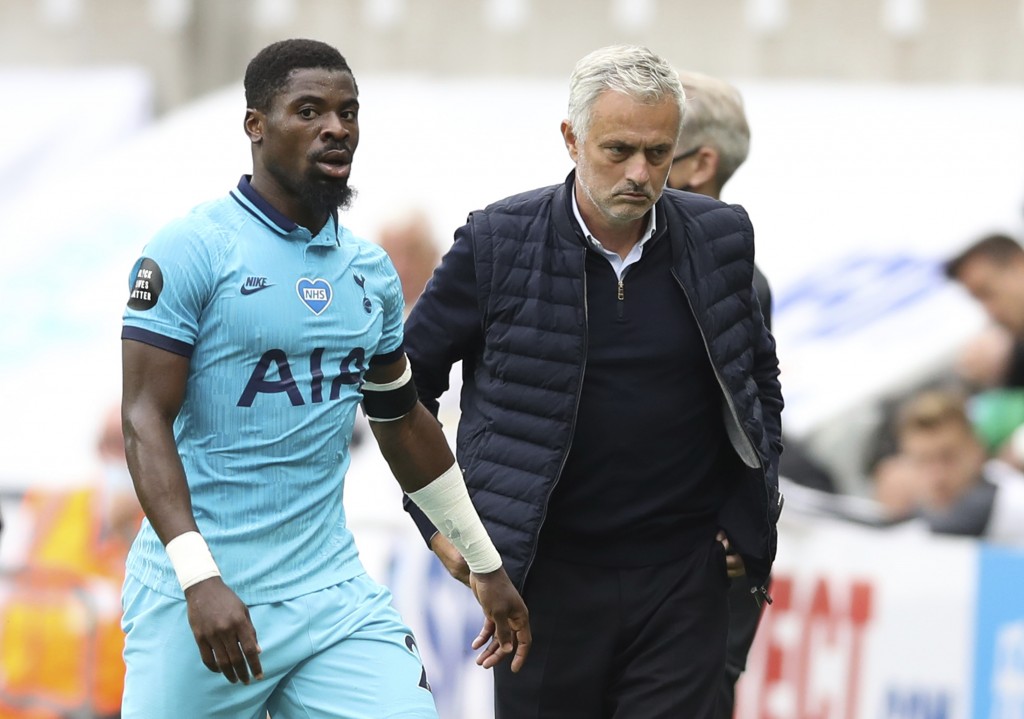 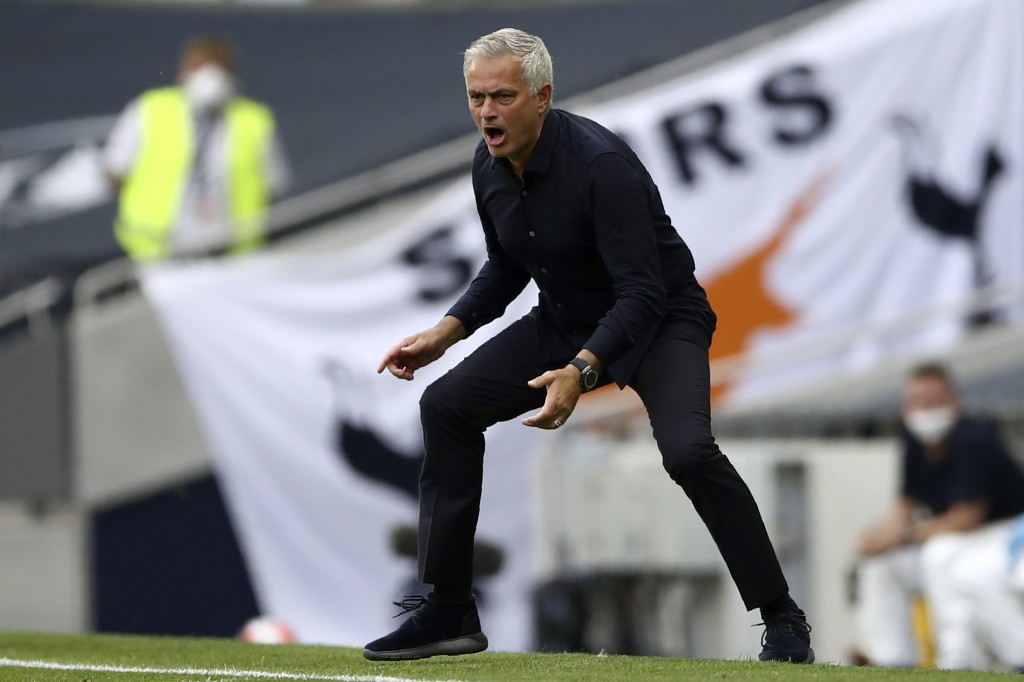 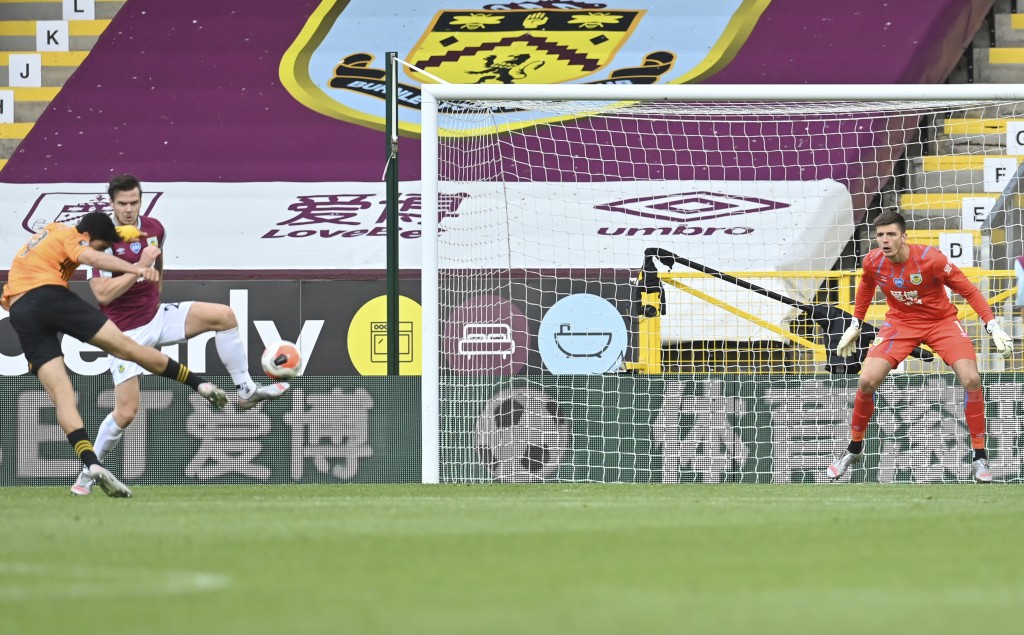 As the longest ever English soccer season rumbles on, some unusual things are starting to happen in the Premier League.

Virgil van Dijk made a mistake for Liverpool.

Manchester City got out-shot at home by a relegation candidate.

Maybe that's what playing in empty, soulless stadiums in July does to players. A 12-month season certainly looked like it was starting to catch up with some in the Premier League, including already-crowned champion Liverpool.

A 2-1 loss at Arsenal meant another potential record slipped out of reach for Jürgen Klopp’s team, which can no longer beat Manchester City’s all-time leading points haul for a single top-flight season of 100. Liverpool has 93 points with two matches remaining — against Chelsea and Newcastle — so can't even get to a century, a milestone which appeared a certainty when the league restarted last month.

The goals conceded were embarrassing on Liverpool’s part, with a sloppy back pass by the usually flawless Van Dijk — of all people — gifting Alexandre Lacazette an equalizer before goalkeeper Alisson’s poor pass out from his area eventually resulted in Reiss Nelson scoring the winner. Sadio Mane had put Liverpool ahead.

The loss came a few days after Liverpool was held 1-1 at home by Burnley to end its bid to go a full league season with a 100% home record.

Records were always simply a nice bonus for Klopp, though. The big thing was winning a first league title in 30 years, and the feeling will be no less sweet for Liverpool’s players when they lift the trophy in the iconic Kop stand after the match against Chelsea at Anfield next week.

Man City, 18 points behind Liverpool in second place, also has little to play for in the league, and it showed against relegation-threatened Bournemouth.

City fielded a weakened team ahead of an FA Cup semifinal against Arsenal on Saturday and ended up being outplayed by Bournemouth, which had 14 shots to City’s eight. It was the most shots given up by City at home since Pep Guardiola took over in 2016.

First-half goals by David Silva — a perfect free kick, which glanced the underside of the crossbar as it went in — and Gabriel Jesus still were enough for City to claim a win, though Bournemouth had great chances to equalize even after David Brooks pulled one back in the 88th.

Bournemouth stayed three points from safety with two games remaining and has played a match more than the two teams above them, West Ham and Watford.

At the eighth attempt, Jose Mourinho finally has a league victory away to Newcastle.

The Tottenham manager saw his team win 3-1 to move into seventh place and continue its push for Europa League qualification. Even as Chelsea and Manchester United manager, Mourinho had found St. James' Park a bogey ground.

Harry Kane scored twice — taking the England captain past 200 goals in his club career — to add to the opener by Son Heung-min.

Serge Aurier started for Tottenham, just two days after the death of his brother, Christopher, in France.

A finish in the top four seems beyond Wolverhampton, which conceded a goal from a penalty in the sixth minute of stoppage time to draw 1-1 at Burnley.

Chris Wood slammed home the spot kick to leave sixth-place Wolves three points behind both Leicester and Manchester United, holding a much inferior goal difference and having played an extra game.

Leicester and United play on Thursday, against Sheffield United and Crystal Palace respectively.

Raul Jimenez had put Wolves ahead with a brilliant volley from the edge of the area in the 76th minute, his 17th league goal of the season.