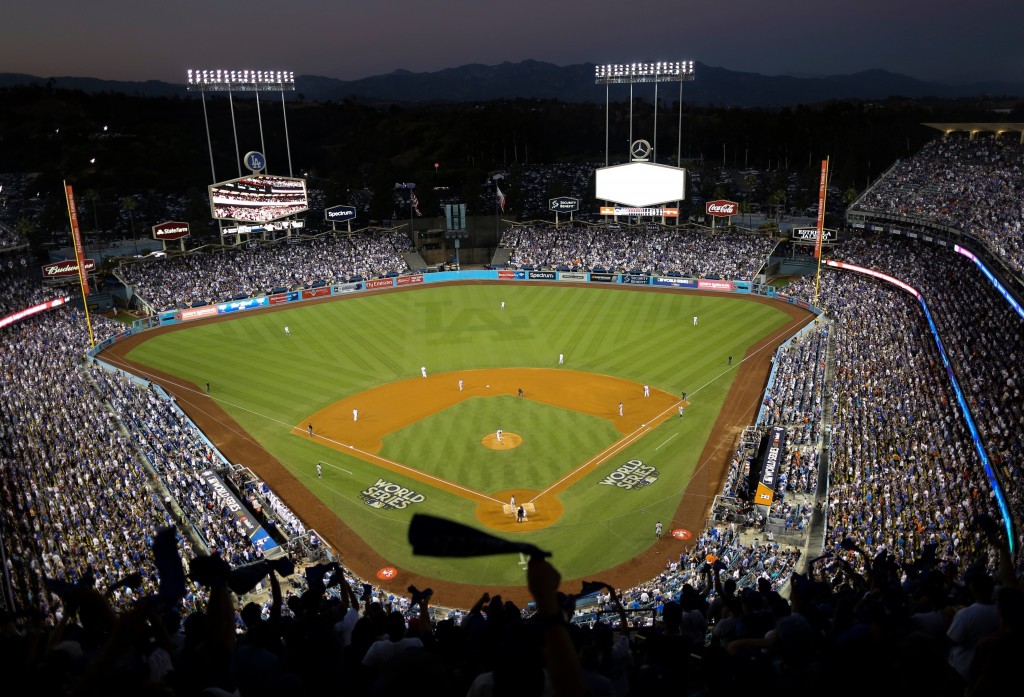 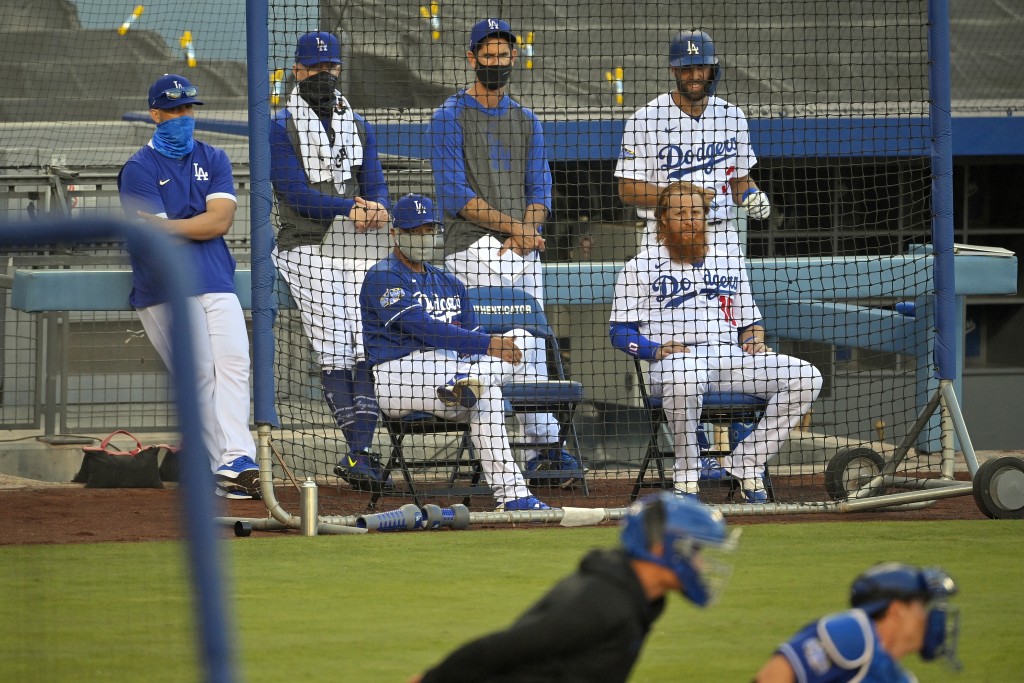 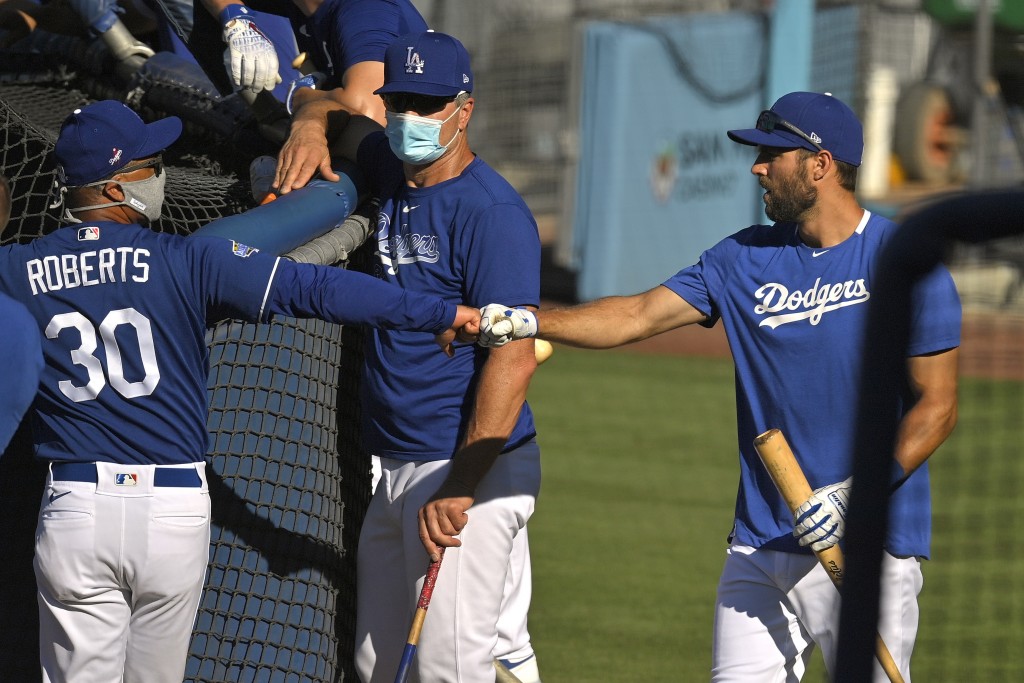 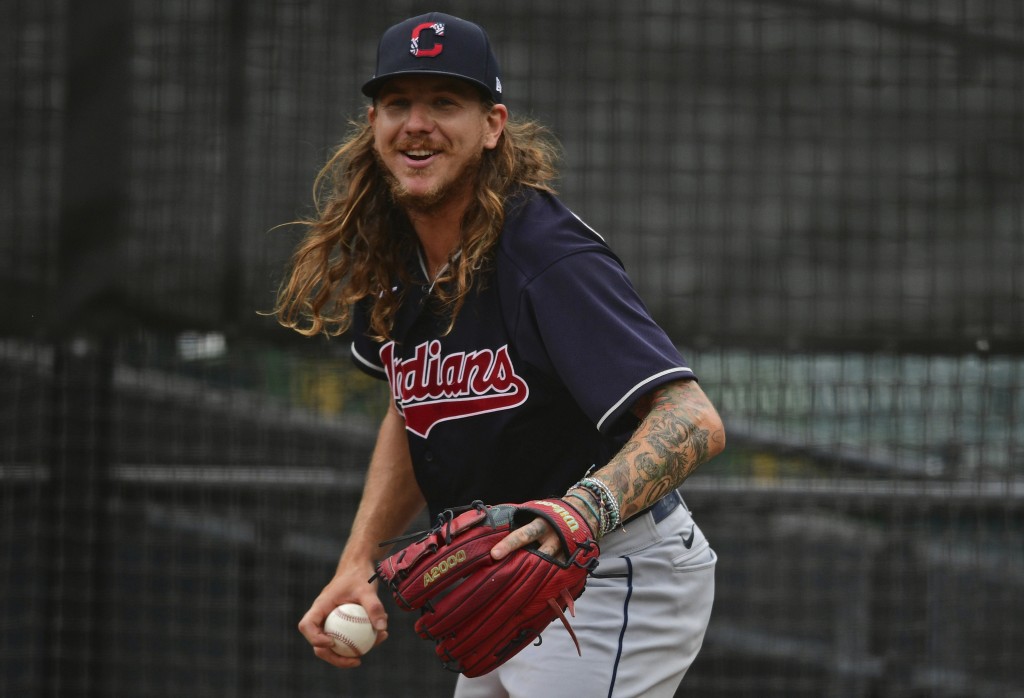 The big sports news from Los Angeles this week — other than the sensational outfield play of clubhouse attendant Francisco “Chico” Herrera — was that the Dodgers will join some other teams and sell fan cutouts to fill seats at Dodger Stadium.

Which, of course, immediately brought up the question: Will they be like real Dodger fans and leave after the seventh inning?

Not that it really matters. Like Chico, the cardboard cutouts are just one more reminder that everything is not as you think you see it in Major League Baseball.

Still, as we edge toward the first midsummer opening day in baseball history, we’ve seen enough in what MLB euphemistically calls summer camp to come to this conclusion:

A season like no other is really no season at all.

Cardboard cutouts in the stands. Players you struggle to name shuffling on and off the field. Rules that appear to have been made up in some fantasy geek convention.

And, worst of all, 60 measly games to decide things — assuming a miracle happens and the season actually goes to plan.

The future of baseball — at least in the near term — is coming into focus. Unfortunately, it seems about as real as the cardboard cutouts that will occupy the Dodger Stadium seats behind home plate normally populated by Hollywood elite.

Actually, Commissioner Rob Manfred and company should have turned to Hollywood for this abbreviated version of a baseball season. The masters of the silver screen might have had enough tricks to roll out to be able to fool fans to make them believe the whole thing is worthwhile.

It’s not, as the intrasquad games that will prepare most teams for the weeks ahead have shown. They’ve been drab affairs that only highlight the absurdity of trying to play a compressed season in the midst of a raging pandemic.

It doesn’t figure to get much better once the real games begin, if only because Chico won’t be patrolling left field for the Dodgers.

In normal times, Herrera does laundry, lays out the clubhouse buffet and attends to the daily wants and desires of players at Dodger Stadium. But with players straggling in late, manager Dave Roberts told him to put on a uniform and run after anything hit to left field.

After a rocky start, he threw out a runner at second base in one game and robbed Mookie Betts of extra bases with a nice catch in another. He even scored once and advanced to third base on an outfield fly ball when put in to pinch run.

My guess is they’re not going to find it on the field. They might not even recognize the game they’ve known and loved for so long.

About the only positive slant you can put on the season — and that's looking real hard — is that the games mean more because there are a lot fewer of them than normal.

“It’s going to be some of the most exciting baseball you’ve seen,” Cleveland pitcher Mike Clevinger said. “You’ve got a 60-game race to the end. Everybody’s in it. This is going to be the time to watch baseball.”

That could prove true, even if the only real reason to play the season is so owners can pocket TV money and players can get part of their salaries. The World Series title — assuming there even is a World Series — won’t come with an asterisk attached but with an abbreviated schedule, and with no fans to cheer players on, it won’t seem the same to anyone.

I mean, what’s the point of even winning a championship if you can’t have a parade to celebrate it?

Get past the excitement about actually seeing games — which should dissipate in a week or so — and there’s not a lot left. Turn up the fake crowd noise all you want, but there’s not much to cheer about, even if you look up and suddenly see a runner on second base in the 10th inning of a tie game.

Meanwhile, the shadow of the coronavirus will hang over everything. Masks will be everywhere, the chatter will be about positive tests rather than home runs and the chances of every team will rely heavily on limiting the number of players who get sick.

Perhaps worst of all, Chico will never get an at bat. The former junior college shortstop will return to his duties in the clubhouse when the best summer camp of his life ends. He will have to be content washing uniforms instead of wearing one.

Let's hope his fellow players leave him a big tip.

Tim Dahlberg is a national sports columnist for The Associated Press. Write to him at tdahlberg@ap.org or https://twitter.com/timdahlberg