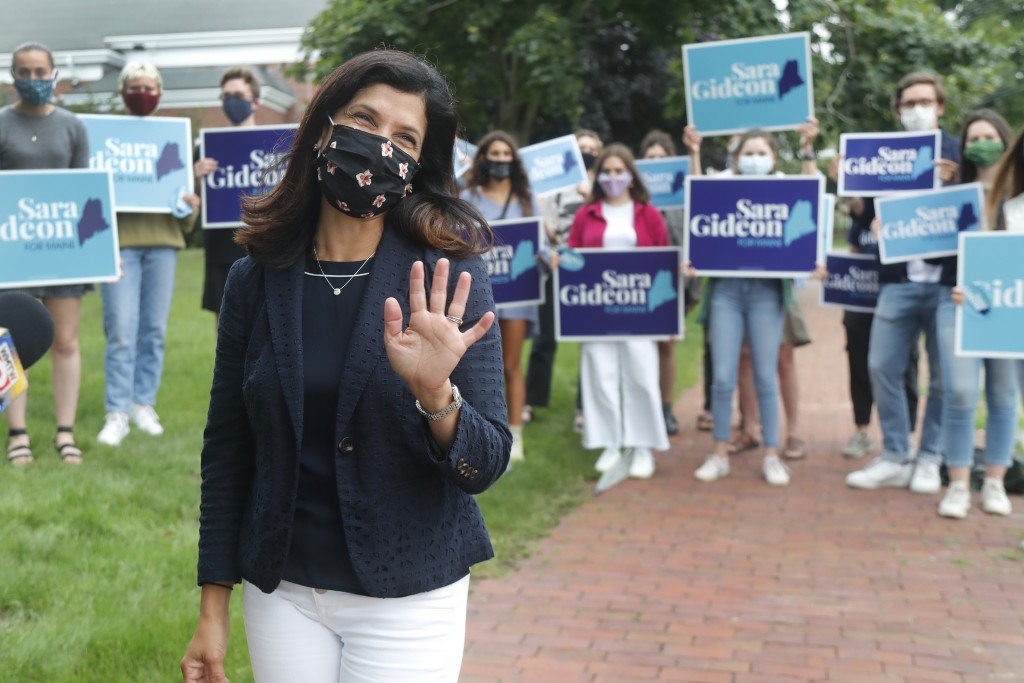 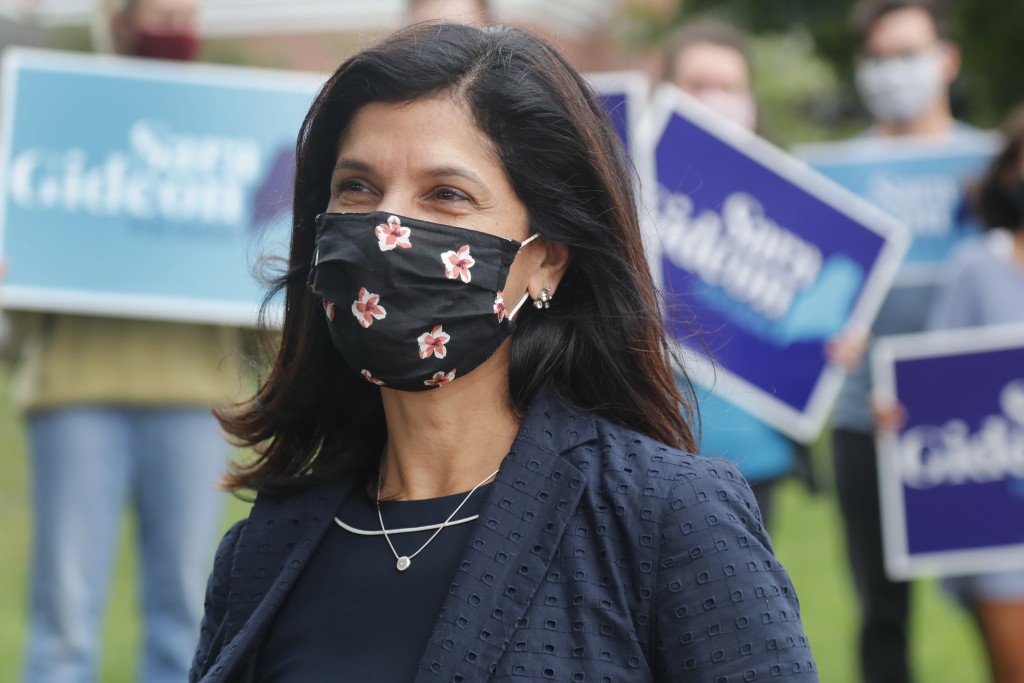 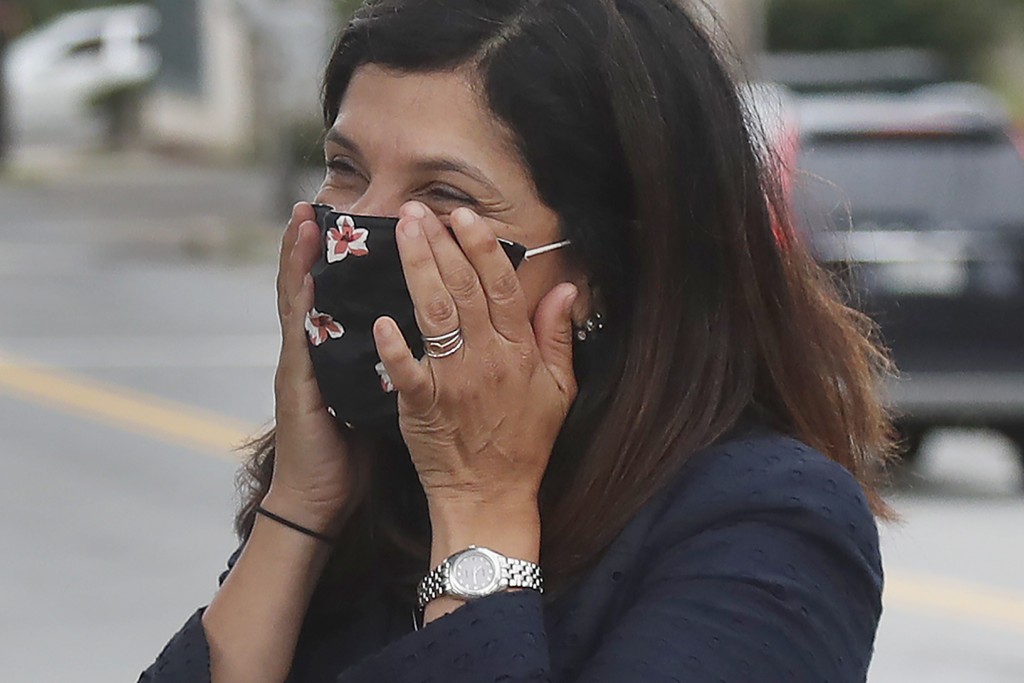 AUGUSTA, Maine (AP) — With her victory in Maine's Democratic primary for a U.S. Senate seat on Tuesday, Sara Gideon is reaping a crowdsourced windfall of $3.7 million, which will be added to her $23 million war chest.

The fund was created for Republican U.S. Sen. Susan Collins’ eventual challenger during the Senate fight over Brett Kavanaugh’s Supreme Court confirmation in 2018.

Creators of the fund said it would be turned over if Collins voted to confirm Presidential Donald Trump's controversial appointee. Collins, who ultimately voted to confirm, said at the time that crowdsourced funding was tantamount to “a bribe, or extortion.”

The money will be transferred into Gideon's account “in a few short days,” said Julia Barnes, executive director of Be A Hero, which joined Maine People’s Alliance and Mainers for Accountable Leadership in the fundraising effort.

The crowdsourced nest egg topped $4 million, but will be about $3.7 million after a commission, an official said. With the additional funding, Gideon’s fundraising haul will approach $27 million, compared to Collins’ $16.2 million.

The four-term senator is a household name in the state with a reputation for independence but Democrats are hoping to topple her over her critical 2018 support for Kavanaugh.

Democrats need to gain at least three seats to capture Senate control. Republicans are defending 25 of the 38 seats in play, even as Trump’s deteriorating standing in the polls jeopardizes GOP candidates around the country. With Collins widely considered one of the GOP’s most endangered Senate incumbents, her reelection would narrow Democrats’ pathway to wresting control of the chamber.