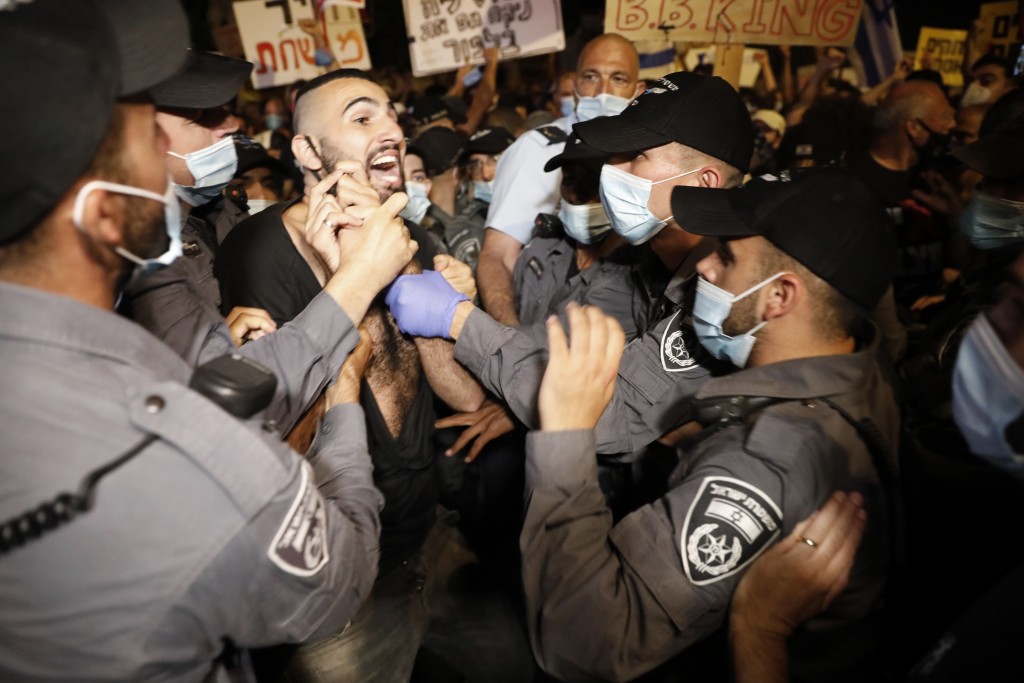 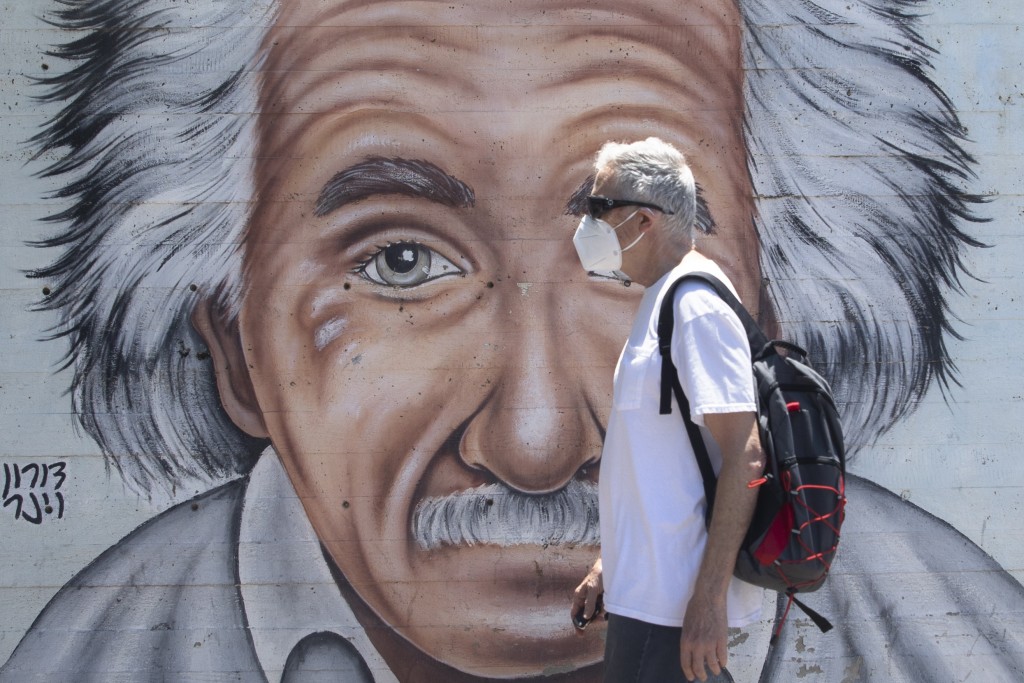 JERUSALEM (AP) — Israeli Prime Minister Benjamin Netanyahu on Wednesday announced a plan to distribute hundreds of dollars in grants to every Israeli in order to stimulate the country's sagging economy, days after thousands of people took to the streets to protest his handling of the coronavirus crisis.

In a nationally televised news conference, Netanyahu lashed out at violent tactics used by some protesters and said his decision was not connected with the unrest. Instead, he said he was aiming to jump-start the economy when the country is in the midst of a global crisis.

“I hear your distress. You're not alone,” he said.

Under Netanyahu's plan, individuals and households without children will receive one-time payments of just over $200, while families will receive roughly $600 to $900 depending on how many children they have. He said he hoped the money would reach people in a matter of days.

Israeli media said professionals in Israel's Finance Ministry opposed the proposal, which still requires government approval, because it does not differentiate between the struggling and the well-off. But Netanyahu said there was no time for lengthy debates when the situation is so critical, and that the money would encourage all Israelis to spend.

“This money encourages consumption, and and it encourages employment,” he said.

Netanyahu was widely praised for his actions early in the coronavirus crisis. He moved quickly to seal the country's borders and impose lockdown restrictions to contain the outbreak.

But after reopening the economy in May, it appears he declared victory too early and there has been a sharp spike in infections. At the same time, unemployment has surged to over 20% while Netanyahu's popularity has plummeted.

Officials have warned they may have to reimpose a widescale lockdown in the coming days, raising concerns of further economic distress.

Over the weekend, an estimated 10,000 people protested in Tel Aviv to draw attention to their economic struggles. On Wednesday, thousands more joined a protest outside Netanyahu's official residence in Jerusalem, with many accusing him of corruption.

The demonstration outside the prime minister's residence spilled over into violence as hundreds of young Israelis marched through the streets of downtown Jerusalem, clashing with police, setting garbage bins on fire and damaging property. The crowds were dispersed with water cannons and some 50 people were arrested.

Netanyahu said he respected the right to demonstrate but that there was “no place” for violence or ignoring public safety rules on social distancing. He called for national unity and pledged to “prevail."