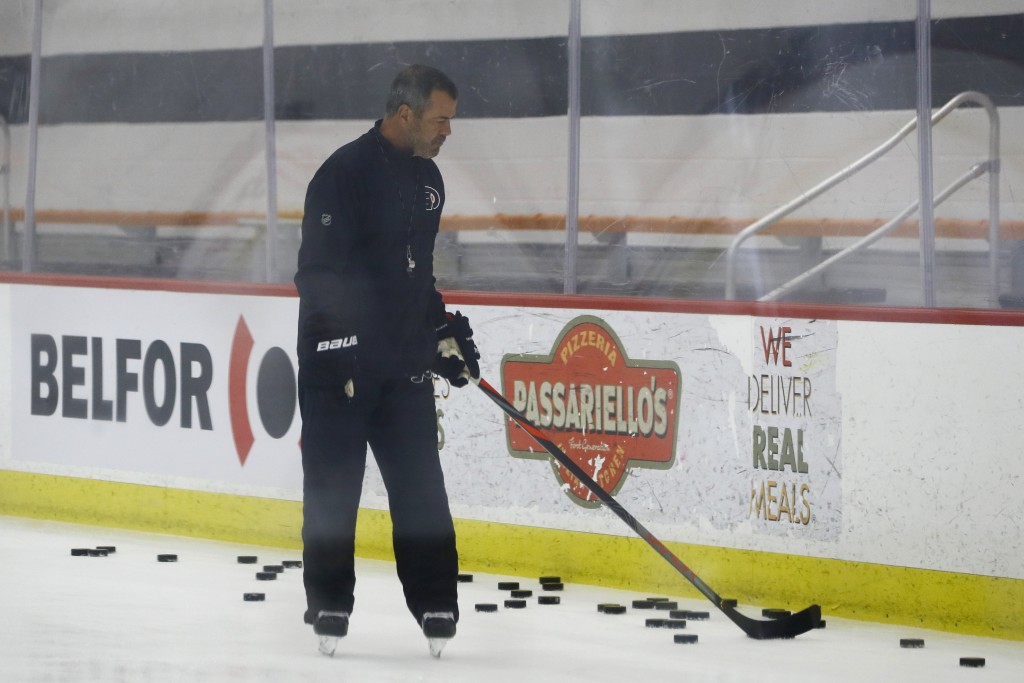 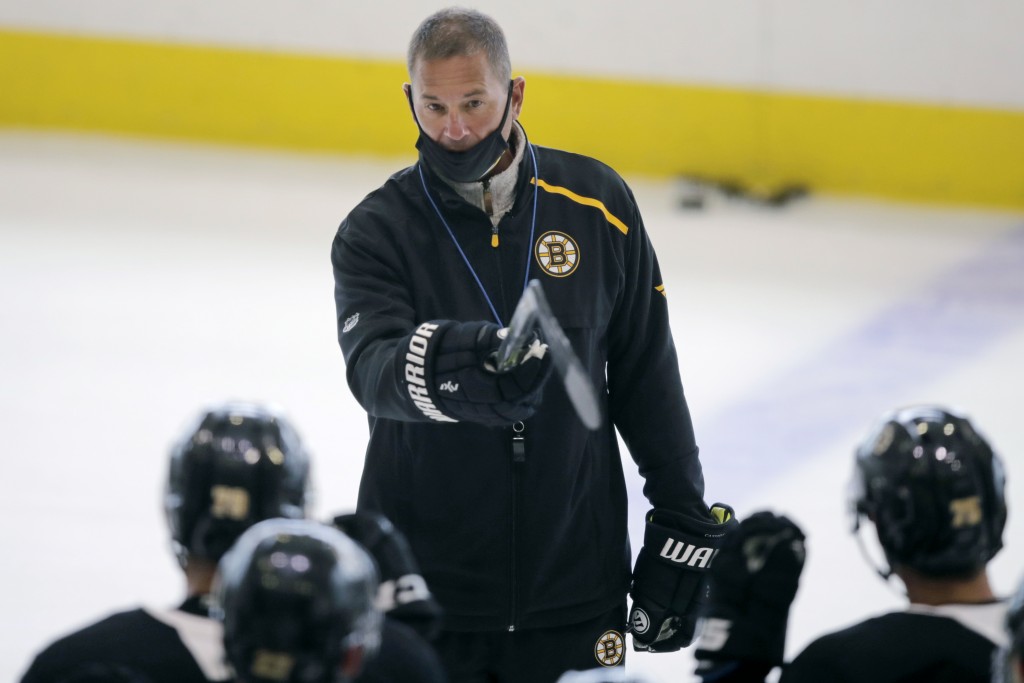 NEW YORK (AP) — Columbus’ John Tortorella, Philadelphia’s Alain Vigneault and Boston’s Bruce Cassidy were revealed Wednesday as the finalists for the Jack Adams Award as NHL coach of the year.

Colorado’s Cale Makar, Vancouver’s Quinn Hughes and Chicago’s Dominik Kubalik are the finalists for the Calder Trophy as the top rookie. All three Jack Adams finalists come from the Eastern Conference, while all three Calder Finalists play in the West.

Tortorella is the likeliest winner among coaches based on the Blue Jackets’ losses to free agency and injury, though Cassidy's Bruins led the league by a wide margin when the season was halted. The Jack Adams is voted on by broadcasters.

“There’s a bunch this year,” Winnipeg coach Paul Maurice said. Pittsburgh coach “Mike Sullivan did a hell of a job, didn’t he, with what they faced? And all those guys are good, too. There’s a whole bunch of them.”

This is Vigneault's fifth time as a finalist. He won the award with Vancouver in 2006-07.

“I’m extremely proud of our team,” Vigneault said. “They want to be here. They want to put in the work. They are looking forward to the challenge.”

Makar and Hughes could be separated by just a few votes of the Professional Hockey Writers Association after strong debuts as defensemen. Makar was second on the Avalanche in scoring with 50 points, while Hughes emerged as a key piece for the Canucks and put up 53 points in 68 games.