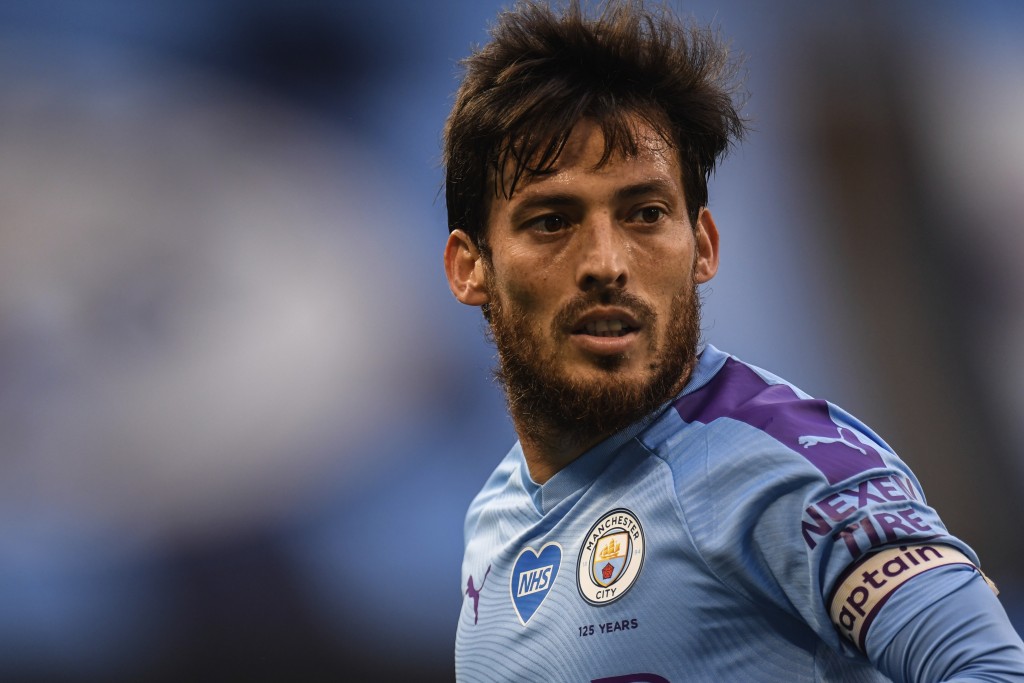 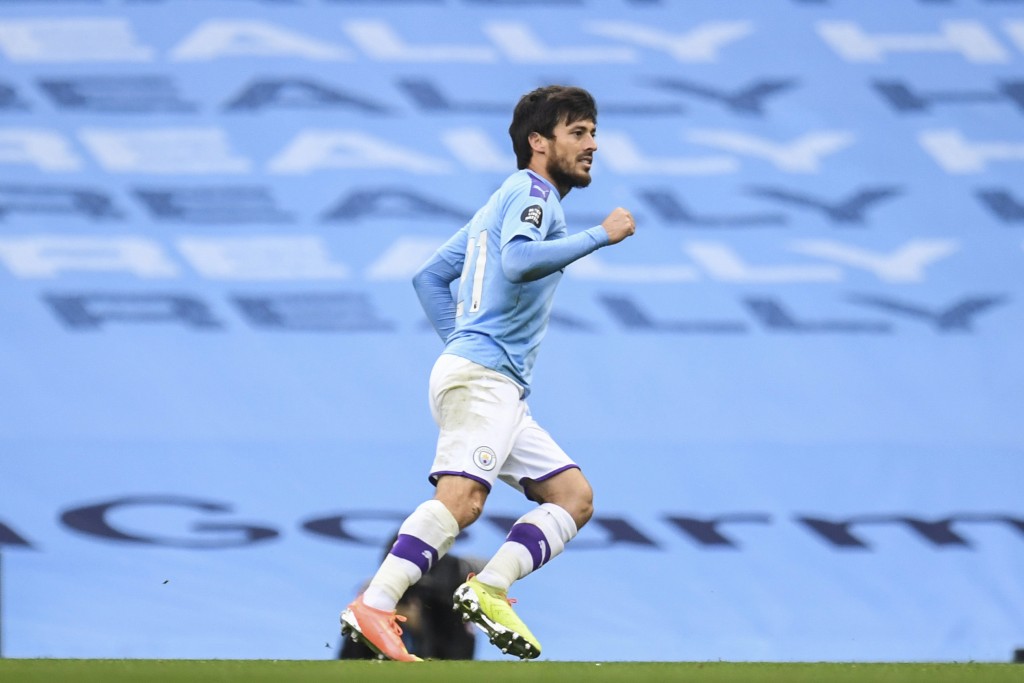 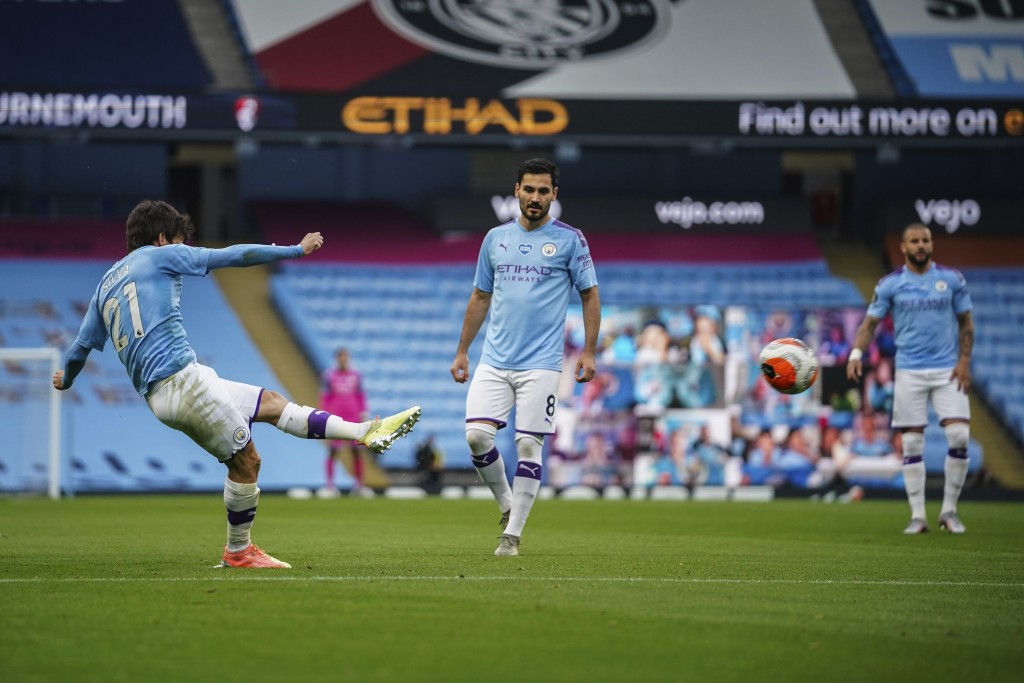 MANCHESTER, England (AP) — The highlight reel of David Silva’s decade at Manchester City is getting some top-quality bonus material from his last games with the club.

Silva scored from a direct free kick for the second straight home match to lead City to a 2-1 win over relegation-threatened Bournemouth in the Premier League on Wednesday.

The former Spain playmaker also set up Gabriel Jesus for the second goal in City’s first match since winning its appeal against a two-year ban from European competition.

Silva will leave City at the end of the season after a 10-year spell that will see him go down as one the club’s greatest players, if not the best.

His display against Bournemouth had other Premier League players taking to social media to praise Silva, whose curling free kick from the right edge of the penalty area in the sixth minute touched the crossbar as it went in.

“Sorry,” Leicester midfielder James Maddison wrote on Twitter after Silva scored his free kick, “but David Silva is a true Premier League great. Have so much respect for him. Admire his character and ability.

“Genius at work and will miss watching him, won’t miss playing against him whatsoever.”

City fielded a heavily rotated side in view of the FA Cup semifinal match against Arsenal on Saturday but still just about had too much for Bournemouth, which grabbed its goal through David Brooks in the 88th minute and more than matched City in spells.

In fact, the visitors had two great chances to equalize in stoppage time through Callum Wilson and Sam Surridge.

Bournemouth stayed in third-to-last place and three points adrift of safety with two matches remaining. West Ham and Watford, the teams directly above Bournemouth, have a game in hand.

Bournemouth had a second-half goal by Josh King ruled out for a narrow offsides — a VAR review backed up the on-field decision — while City goalkeeper Ederson Moraes tipped a free kick from Junior Stanislas onto the post in the first half.

The visitors actually had more shots on goal than City — 14 to 8.

Jesus has now scored in three straight games for City and is thriving as the replacement for injured first-choice striker Sergio Aguero.

His improved confidence was highlighted in the way he took his goal, receiving a short pass from Silva just inside the area before cutting inside past Jack Stacey and Steve Cook and driving a low shot into the corner in the 39th minute.

It was Silva's 10th assist of the Premier League season, the fourth time he has reached double figures for assists in a single campaign.