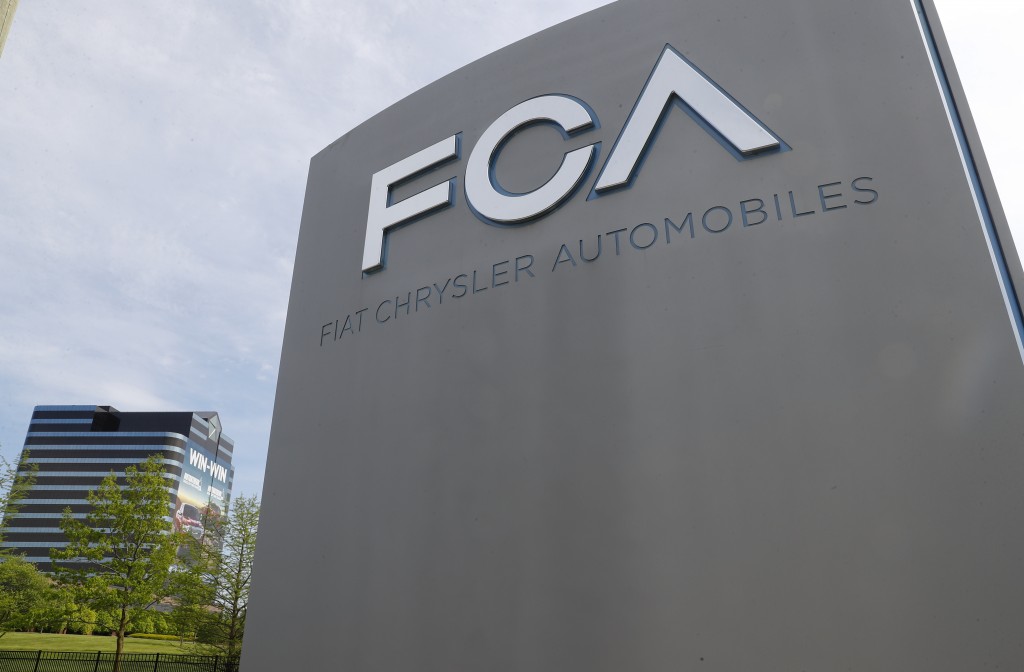 The companies say in a statement that the name will be used for the parent corporation, but consumer brands such as Jeep, Ram and Peugeot will not be changed.

Stellantis is derived from the Latin verb “stello,” which means “to brighten with the stars.”

The new name will be on side of corporate buildings in France, the U.S., Italy and elsewhere.

The companies announced plans to merge in December of 2019 and say the merger should be completed in the first three months of 2021. It still must be approved by shareholders at general meetings and pass antitrust and other regulatory requirements.