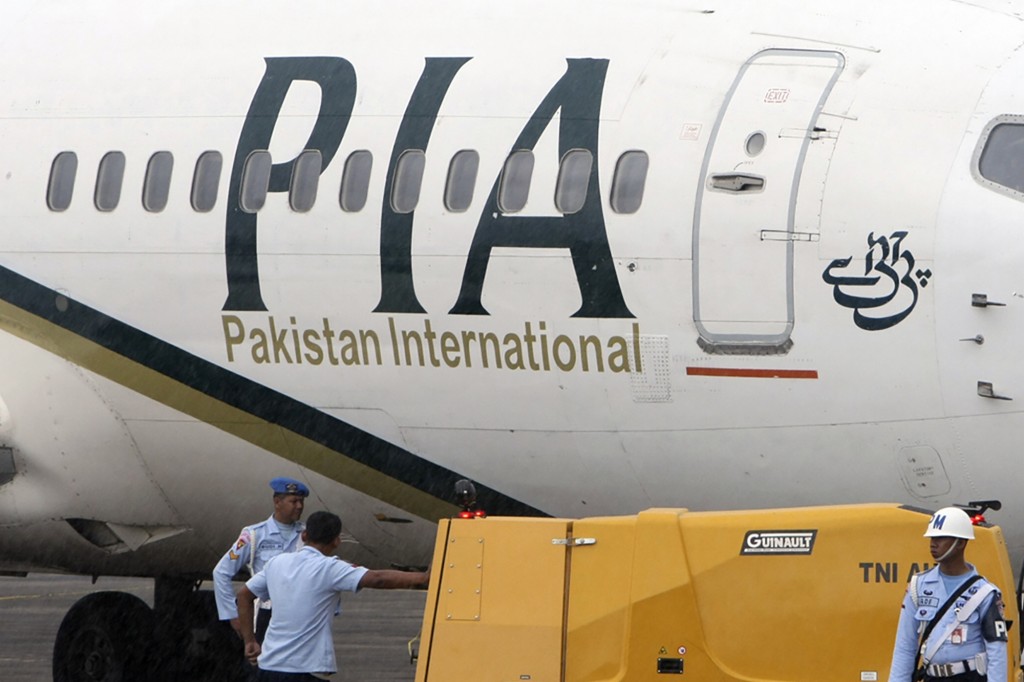 WASHINGTON (AP) — The United States downgraded the safety rating of Pakistan's aviation system and will block Pakistan's airlines from launching service to the U.S.

The U.S. Federal Aviation Administration said that it put Pakistan in a so-called category 2 rating, which means airlines from Pakistan can't start new flights to the U.S. Also, U.S. airlines can't sell seats on Pakistani flights, a practice called code-sharing that is common among other international airlines.

There currently aren't any regularly scheduled flights between the U.S. and Pakistan.

The FAA said Pakistan's aviation system doesn't comply with safety standards set by the United Nations aviation authority, the International Civil Aviation Organization. The FAA did not detail the shortcomings.

The scandal over pilot licenses in Pakistan emerged from an investigation into a crash in May in Karachi that killed 97 people. The inquiry determined that 260 of 860 pilots in Pakistan cheated on their pilots tests but still got licenses.

The state carrier, Pakistan International Airlines, said it fired 28 pilots found to have tainted licenses. The government fired five officials of the civil aviation agency and is considering criminal charges.

The European Union’s counterpart to the FAA has banned Pakistan International Airlines from flying to Europe for at least six months.