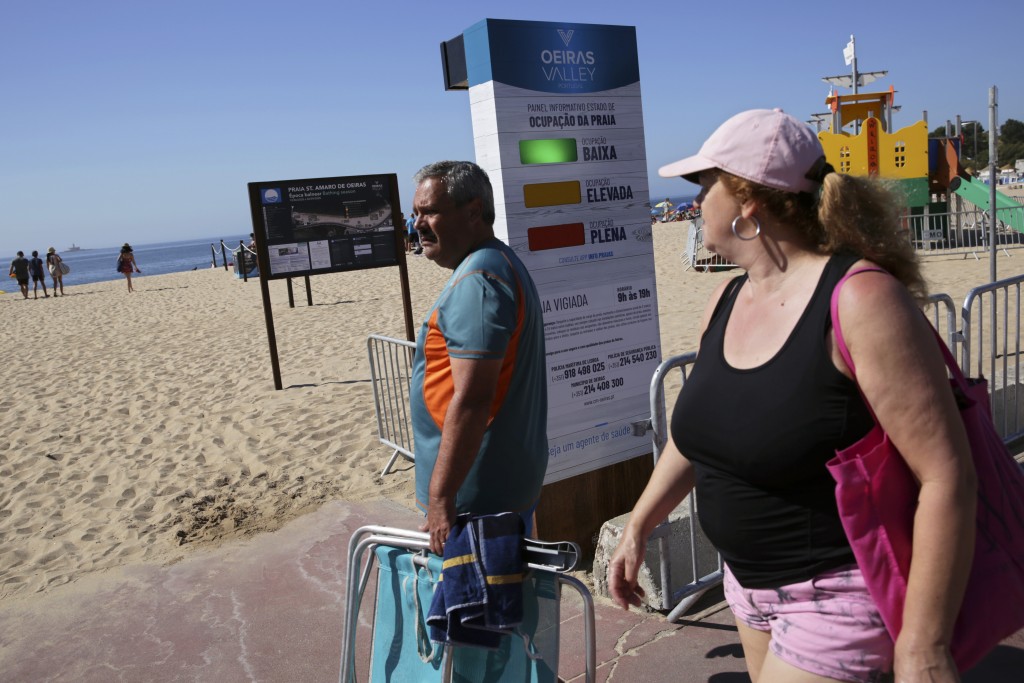 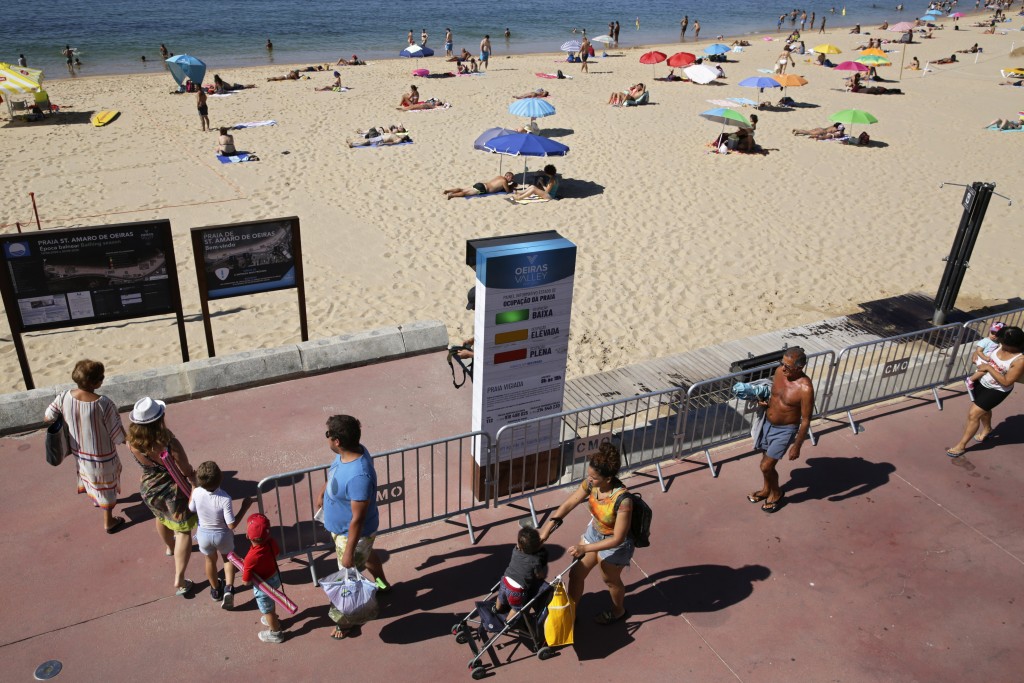 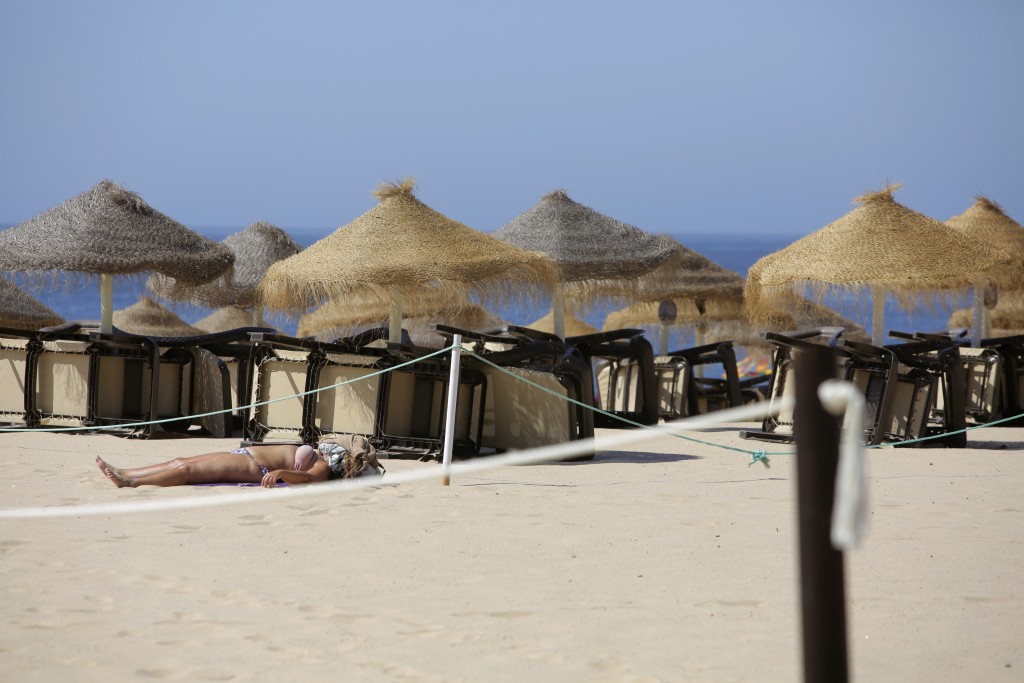 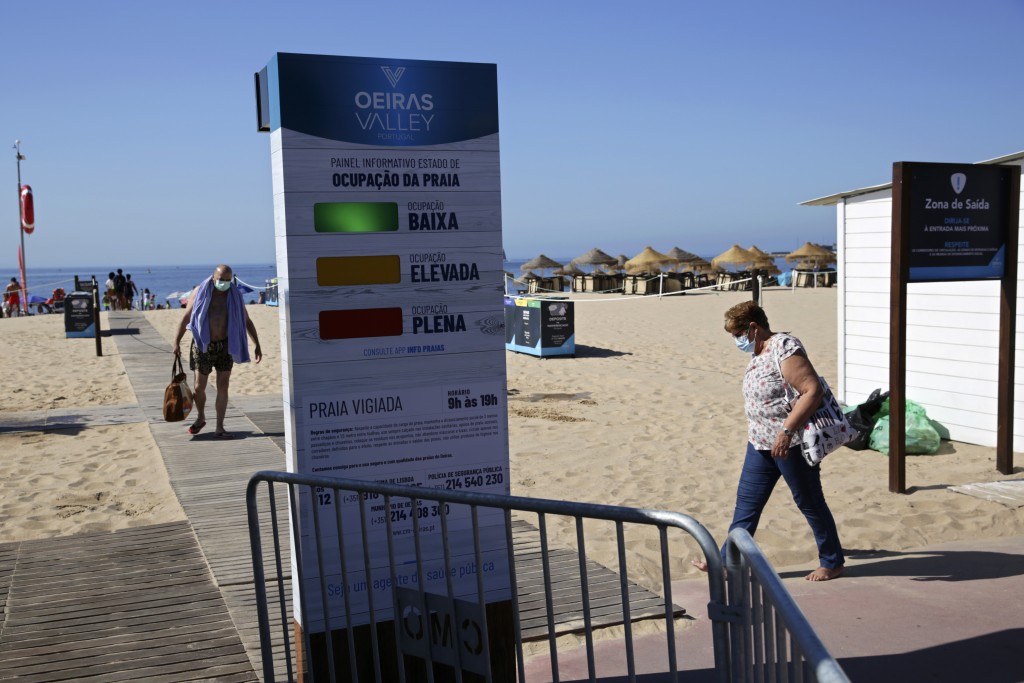 LISBON, Portugal (AP) — Portugal is experiencing a heat wave with hot and dry weather, sweltering nights and a heightened risk for wildfires.

Portugal’s weather authority, IPMA, is warning that temperatures could rise by an average of five degrees Celsius (nine degrees Fahrenheit) across the country starting Wednesday, with thermometers expected to hit 42 C (107.6 F) in some southern inland areas later this week.

The combination of high temperatures and dry winds from northern Africa will cause what’s known as “tropical nights" and increase the likelihood of forest fires, according to IPMA meteorologist Patricia Marques.

In Portuguese capital Lisbon, Wednesday's temperatures of 32 C (90 F) were already causing discomfort even among beachgoers who hit the sand early to avoid the midday heat.

Carlos Valente, a 67-year-old pensioner, said he was hoping to endure the hot and dry weather, but that he would be careful. He said it was fine "as long as we are careful with hydration, drinking water — the sun, as long as we protect ourselves.”

With temperatures in Lisbon expected to inch up above 36 C (97 F) on Thursday and Friday, most residents and tourists expressed relief that Portuguese authorities are only requiring the use of masks against the new coronavirus indoors, making them voluntary outdoors.

“I have difficulty to breathe, its too hot and I can't imagine wearing it for a long time,” Indonesian tourist and Germany resident Assunta Teresia said about the masks.

Portugal has recorded 47,400 confirmed cases of the new virus and 1,676 deaths since the beginning of the pandemic.