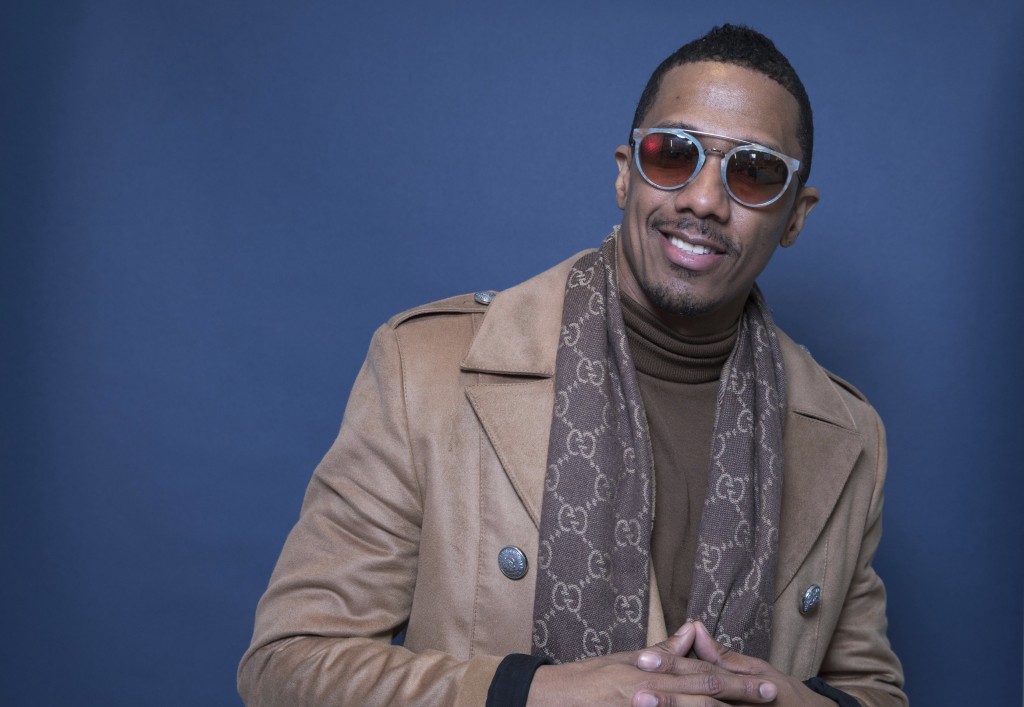 “ViacomCBS condemns bigotry of any kind and we categorically denounce all forms of anti-Semitism," the company said in a statement Tuesday. It is terminating its relationship with Cannon, ViacomCBS said.

The company's move was in response to remarks made by Cannon on a podcast in which he and Richard “Professor Griff” Griffith, the former Public Enemy member, discussed racial bias. The podcast reportedly was filmed last year and aired two weeks ago.

“We have spoken with Nick Cannon about an episode of his podcast ‘Cannon’s Class’ on YouTube, which promoted hateful speech and spread anti-Semitic conspiracy theories,” ViacomCBS said.

“While we support ongoing education and dialogue in the fight against bigotry, we are deeply troubled that Nick has failed to acknowledge or apologize for perpetuating anti-Semitism, and we are terminating our relationship with him,” the company said.

Cannon produced “Wild ’n Out,” a comedy improv series for VH1, a ViacomCBS-owned cable channel. He's been a regular part of TV shows unconnected to the company, including as the former host of NBC's “America's Got Talent” and host of Fox's “The Masked Singer.”

He wrote in a lengthy Facebook post Wednesday that he was “deeply saddened” by his firing and accused the company of using his remarks to try to silence “an outspoken black man.

“I will not be bullied, silenced, or continuously oppressed by any organization, group, or corporation,” Cannon said, adding that he was seeking full ownership of “Wild ‘n Out.”

“Systemic racism is what this world was built on and was the subject in which I was attempting to highlight in the recent clips that have been circulating from my podcast,” Cannon said. “If I have furthered the hate speech, I wholeheartedly apologize.”

He also, however, demanded an apology from Viacom-CBS, a brand he noted he's worked with for more than 20 years.

Fox also didn't immediately respond to a request for comment.

In Cannon's hour-plus podcast, he and Griffin contend that Black people are the true Hebrews and that Jews have usurped their identity.

Cannon then segues into a discussion of skin color — “And I’m going to say this carefully,” he begins — to allege that people who lack sufficient melanin are “a little less.”

Those without dark skin have a “deficiency” that historically forced them to act out of fear and commit acts of violence to survive, he said.

“They had to be savages,” Cannon said, adding that he was referring to “Jewish people, white people, Europeans,” among others.

ViacomCBS’ action came as Kareem Abdul-Jabbar, the basketball great and writer, condemned several sports and entertainment celebrities for anti-Semitic tweets and posts and what he called a “shocking lack of indignation” in response.

Abdul-Jabbar made his comments in a column for The Hollywood Reporter that didn’t refer to Cannon.

“I do not condone hate speech nor the spread of hateful rhetoric ... The Black and Jewish communities have both faced enormous hatred, oppression persecution and prejudice for thousands of years and in many ways have and will continue to work together to overcome these obstacles," he wrote.

In the lengthy post, Cannon also said he welcomed being held accountable for his statement and that he held himself accountable “for this moment and take full responsibility."