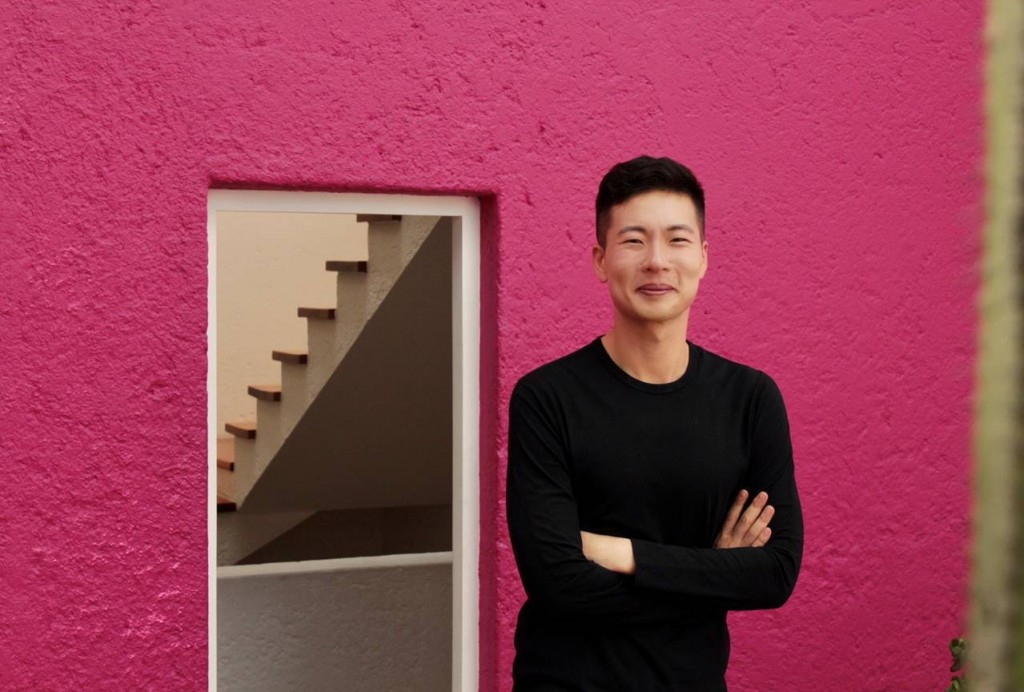 NEW YORK (AP) — Most theaters in America may be closed, but one musical isn't letting the coronavirus pandemic stop it from getting prepared to put on a show.

“KPOP,” a musical exploring the world of Korean pop, is conducting a video-based global casting call in hopes of being ready whenever live performances resume.

“We want to polish the jets so that it’s ready to take off,” said Jason Kim, the show's playwright. “We really hope as soon as possible to get into a room with all these people and see them in person.”

Producers are looking for Korean, Korean American and Asian American men and women in their 20s. They “must be excellent singers with a strong, pop belt” and “dance at an advanced level.” Familiarity with K-pop is, of course, a plus.

Claire Burke, a casting director at Tara Rubin Casting, said she and her team have a “very tall ask” — they're looking for performers who have all the energy and charisma of pop stars and also serious acting chops.

“It’s about the shine and the performance and the dancing and the singing — that’s huge. But people also need to be able to really tap into the emotion of it,” she said.

Interested performers are being asked to send a video of themselves singing a pop or K-pop song and a clip of their dance moves. Submissions have so far come from the United States, South Korea, Britain, Canada, Japan and Kazakhstan, as well as other countries.

When “KPOP” returns, it will represent a rarity — a stage production with a nearly all-Asian cast. The last time New York saw anything quite like that was with “Allegiance,” the 2015 Broadway musical based on George Takei’s experiences in a Japanese internment camp during World War II.

“KPOP,” which had its premiere off-Broadway in 2017, follows three sets of aspiring performers — a boy band, a girl band and a solo female artist — as they try to charm their way into the American music market.

Time Out described the show as “delightful,” while Vulture called it a “delicious spectacle.” The Hollywood Reporter said it was “ambitious” and "wildly entertaining.”

The original was an immersive experience, with the audience following different performers from room to room. Kim is rewriting it for a more traditional proscenium stage and songwriter Helen Park is adding new songs.

The show is evolving just as K-pop is. In the years since it premiered, Americans have learned more about the genre, with BTS, EXO and BLACKPINK leading the charge. They've also seen it flex its organizational muscles, as K-pop fans online weigh in on everything from Black Lives Matter to Donald Trump.

“What we really tried to do was look at the landscape,” Kim said. “And the show has to in a way answer to that and have a conversation with how the world is perceiving K-pop.”

Kim has been helping the casting professionals sift through hundreds of submissions for a dozen as-yet-unfilled roles.

Candidates who impress the team are sent material from the show for them to tape and submit. A Zoom audition with the creative team is the next step. And then, if finally through, a message that they'll see everyone at rehearsals. Whenever that is.

Burke and her team have had to adjust from a controlled environment in the casting room to the online process. While taped auditions and virtual casting has been part of the show business process for years, casting an entire stage show online hasn't been done to this extent.

“I would say this is the largest virtual casting call we’ve ever had,” she said. “It’s a little bit of a process to develop an eye for tapes versus what you see in the audition room."

Her team is making allowances for the pandemic. The usual process has hopefuls in a room together learning choreography at the same time. It also has a trained actor as an audition reader and an accompanist who knows the music. All that is out the window.

Instead, the “KPOP” team has to deal with poor home microphones, sketchy lighting and the distinct possibility that the candidate's mother or sister is prompting dialogue and holding the smartphone to record.

“I don’t want to say forgiving, but I am definitely more mindful that everyone has a very different situation when they are taping themselves and submitting a video,” Burke said.

Burke said the most exciting thing about her job is when she finds people who may never have thought about musical theater as a career.

“I get to see these talented people who I never would have seen necessarily in a typical musical theater audition setting,” she said.