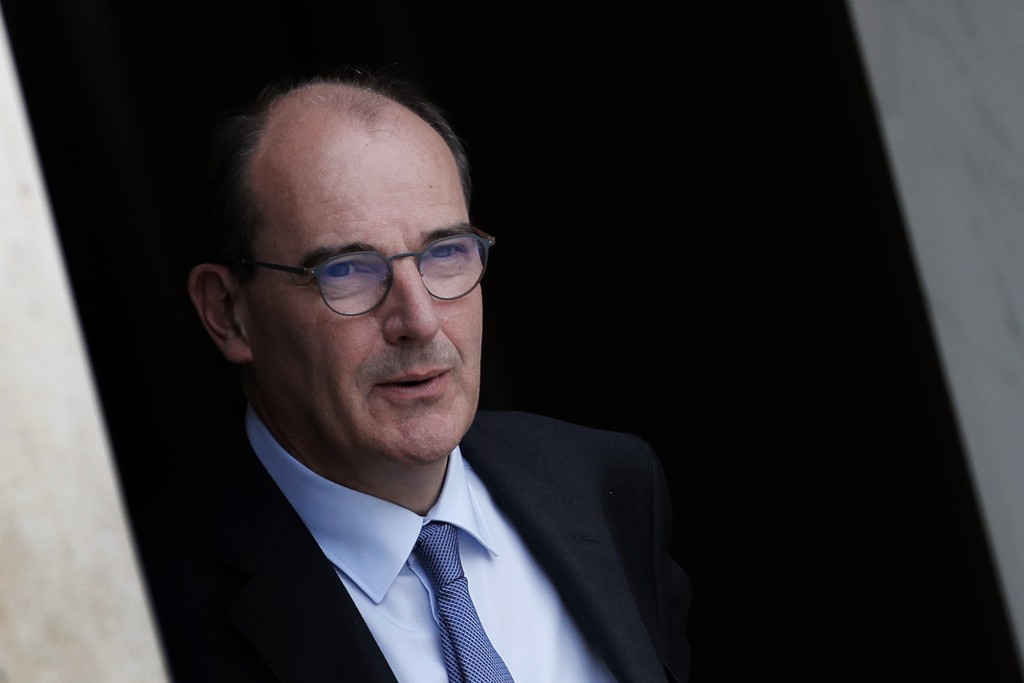 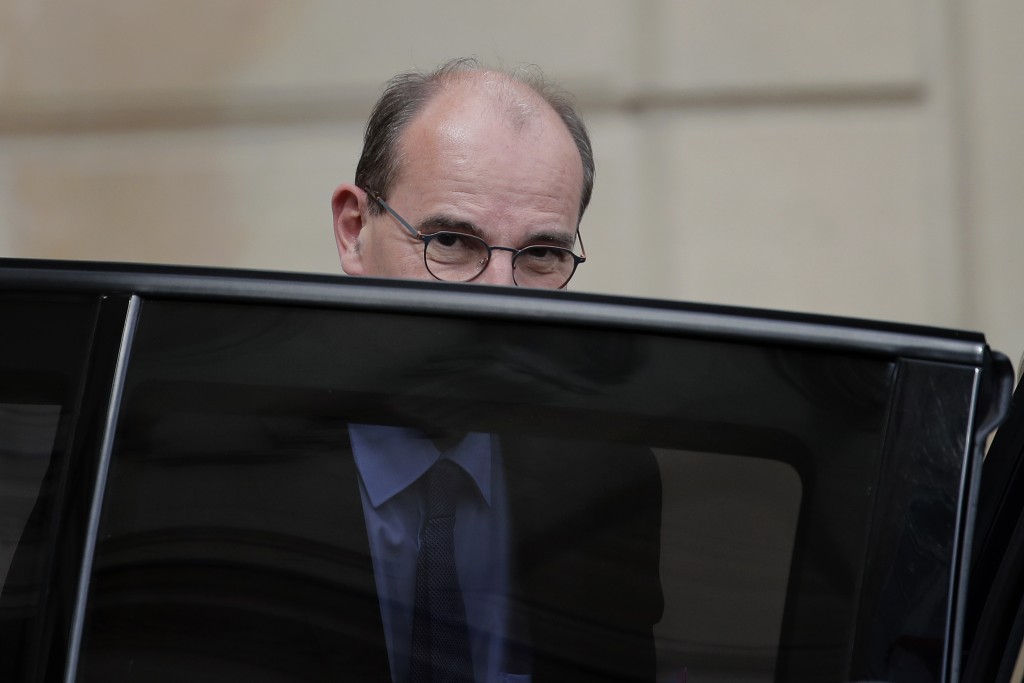 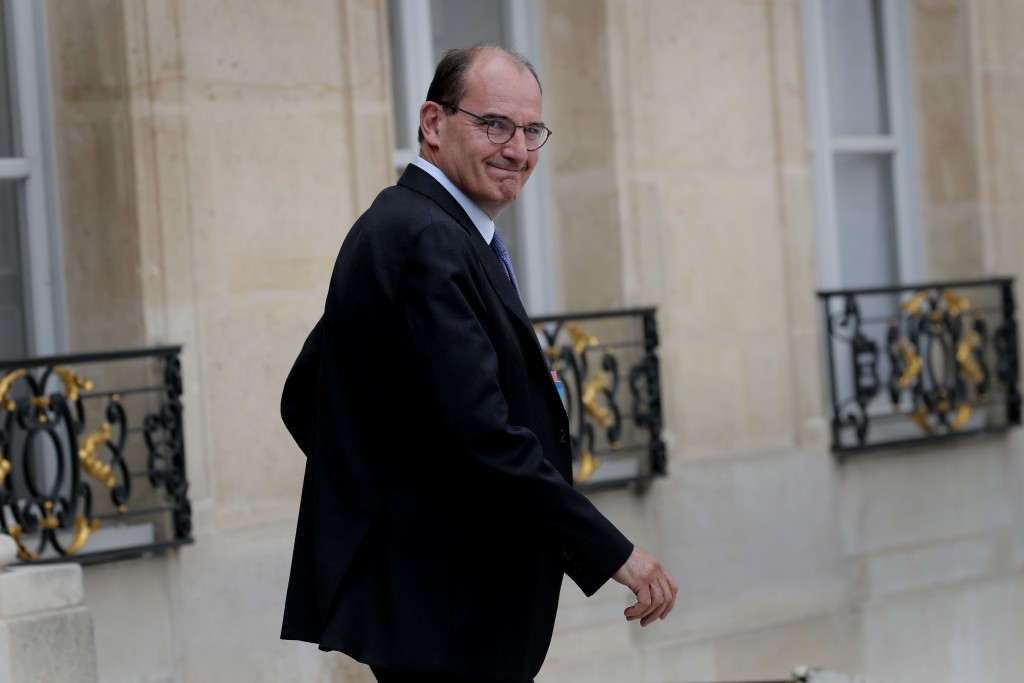 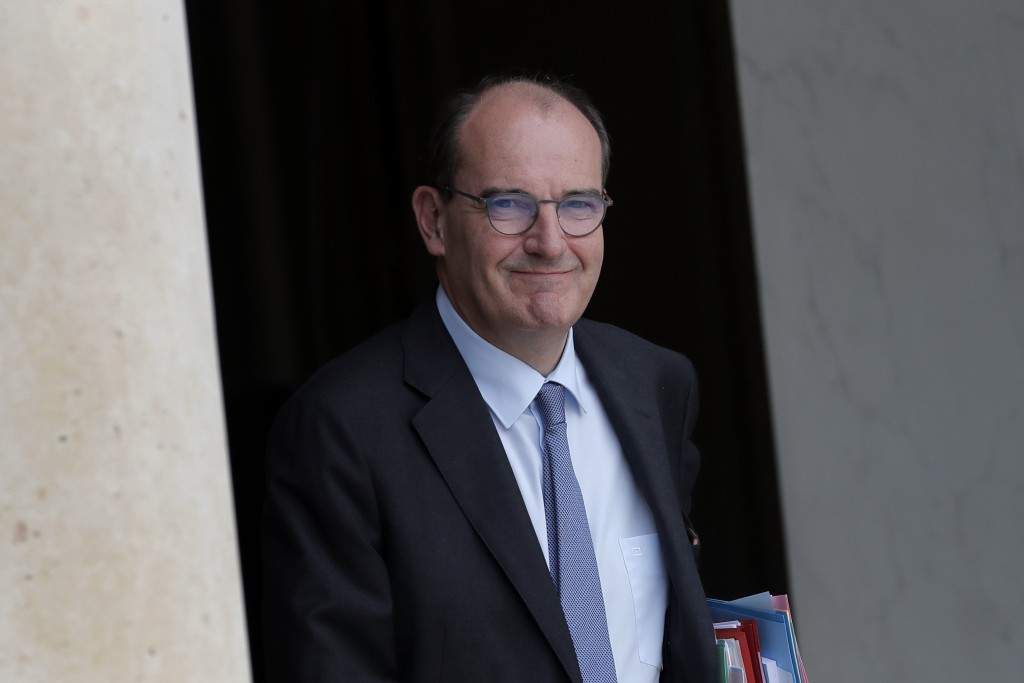 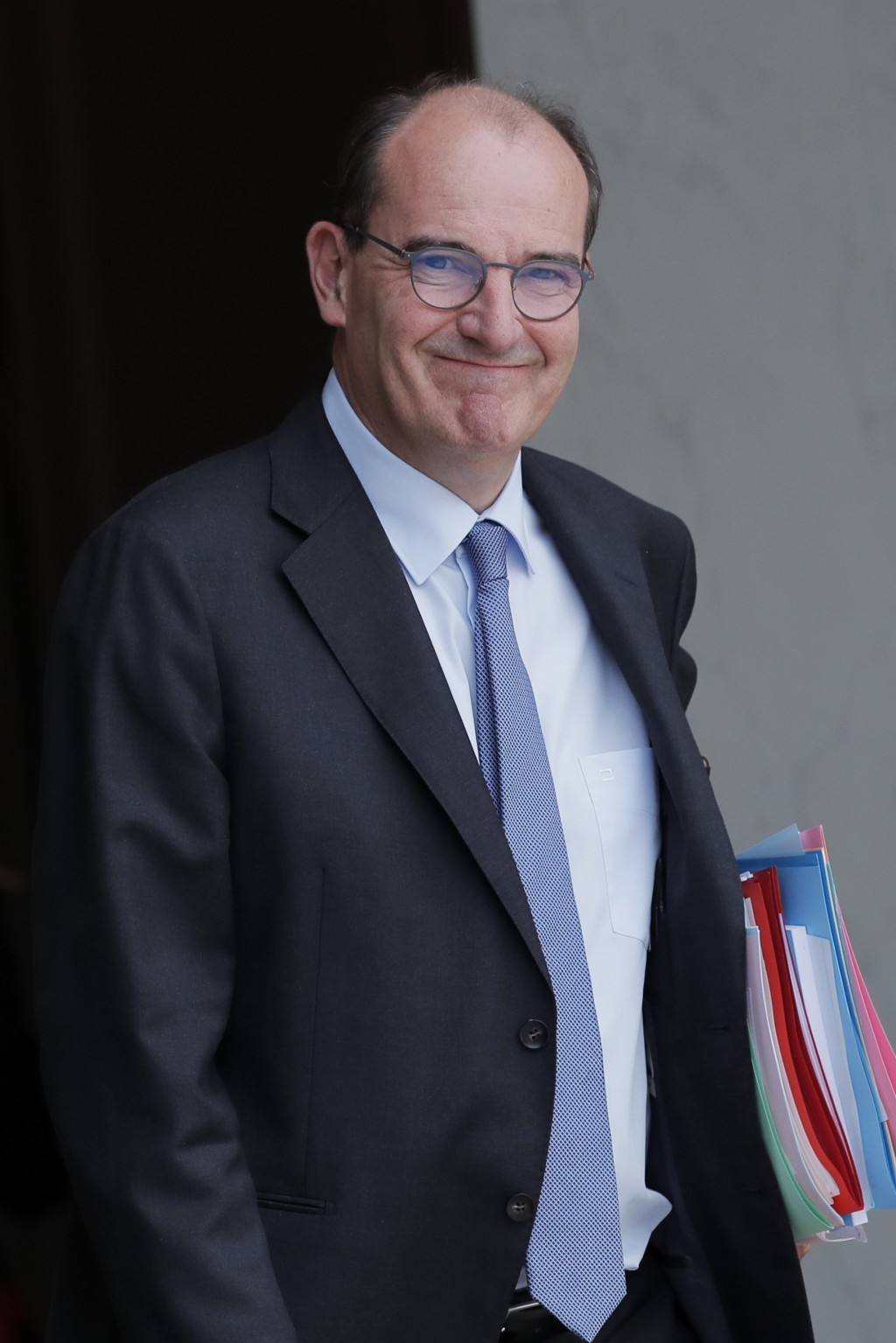 PARIS (AP) — France’s new prime minister is firmly defending the police despite growing concerns about police brutality, and is pledging to crack down on ethnic or religious “separatism” in neighborhoods with large minority populations.

Instead, he focused on “ambushes” of police and firefighters in some poor neighborhoods and how drug traffickers disrupt the lives of law-abiding neighbors, saying this “demands a firm response from the state, without complacency.”

“In the name of the nation, I wish to express my deep respect and gratitude to our police” and other security forces, he said.

Multiple cases are running through French courts involving accusations that police were at fault for deaths or injuries during difficult arrests. Investigations are also underway into racist comments in closed Facebook and WhatsApp groups used by police.

But the government’s response to protests about abuses by French police has been clumsy. It briefly banned police chokeholds, then backed down in the face of counter-demonstrations by powerful police unions. France, which has augmented police powers in recent years after a series of Islamic extremist attacks, is also experimenting with the use of stun guns.

Meanwhile, Castex promised a draft law would be debated in parliament in the fall outlawing movements encouraging ethnic or religious “separatism.”

He didn't elaborate, but the term has been used to refer to Islamic militant groups. The idea of ethnic communities banding together also runs counter to France’s doctrine of universalism, which encourages immigrants and minorities to integrate and bars the government census from counting people by race or religion.