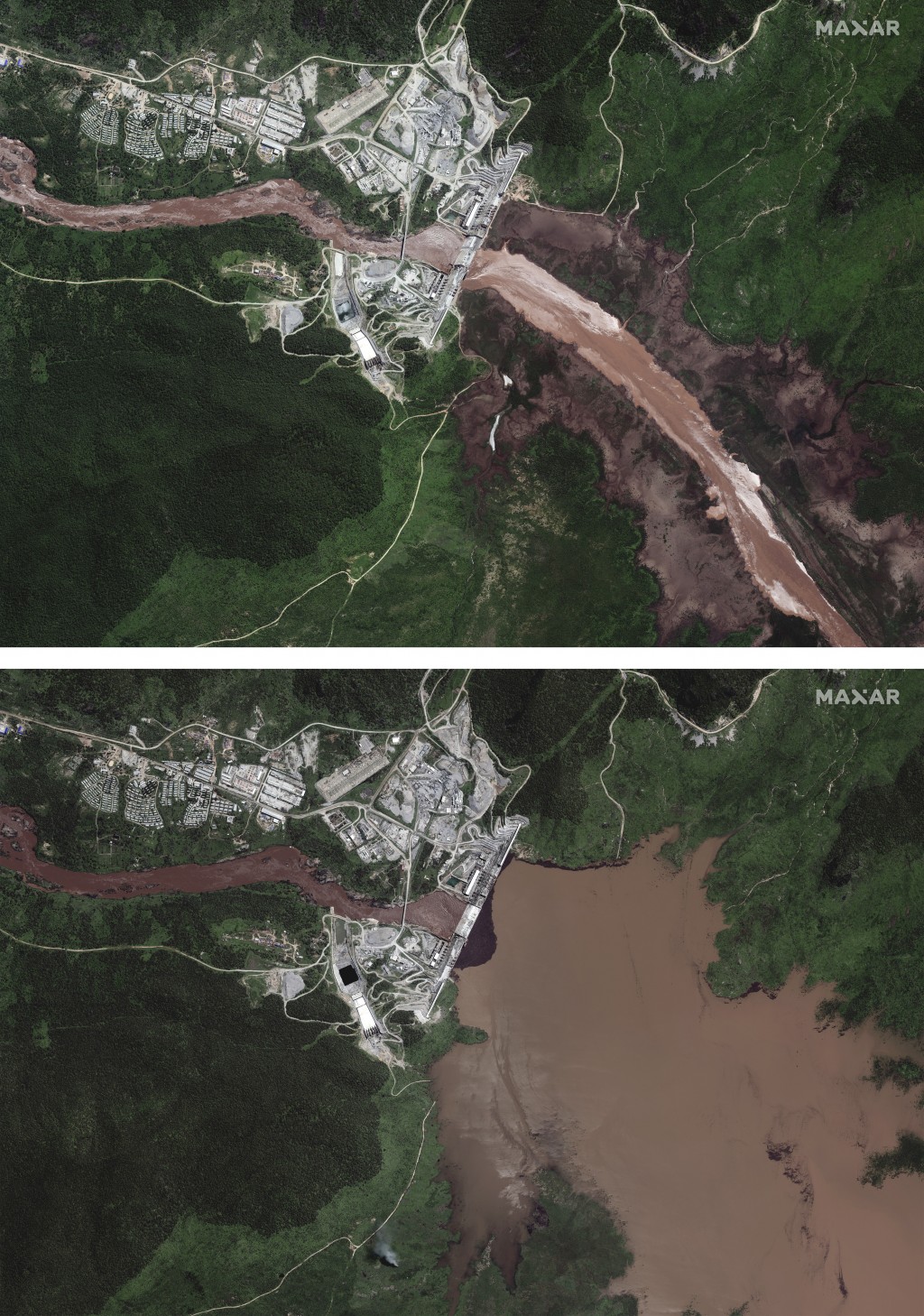 ADDIS ABABA, Ethiopia (AP) — Ethiopia’s water minister is denying reports citing him as saying the government had begun filling the massive hydroelectric dam that has caused severe tensions with Egypt.

After Minister Sileshi Bekele told the Ethiopian Broadcasting Corporation on Wednesday that the dam’s construction and filling “go hand in hand” and confirmed satellite images from recent days showing the dam’s reservoir swelling, media outlets reported that he said the government had begun the filling.

The minister told The Associated Press the images reflected the heavy rains and that inflow was greater than the outflow.

Ethiopia’s latest round of talks with Egypt and Sudan on an agreement over the dam’s operation failed early this week.

Ethiopia says the colossal dam offers a critical opportunity to pull millions of its nearly 110 million citizens out of poverty and become a major power exporter. Downstream Egypt, which depends on the Nile to supply its farmers and booming population of 100 million with fresh water, asserts that the dam poses an existential threat.

Experts fear that filling the dam without a deal could push the countries to the brink of military conflict.