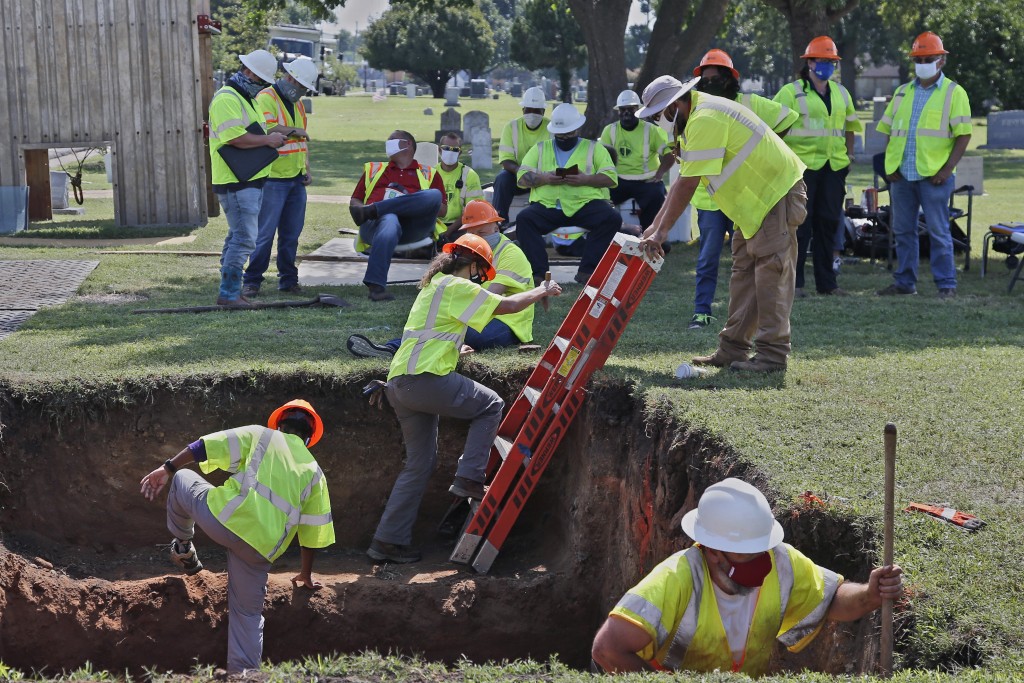 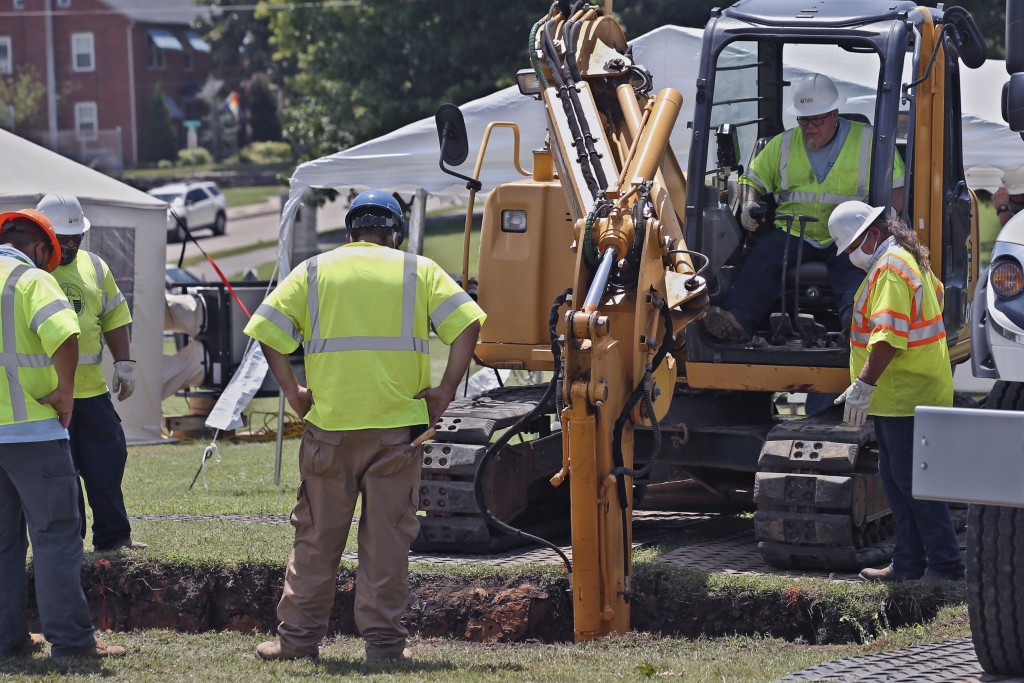 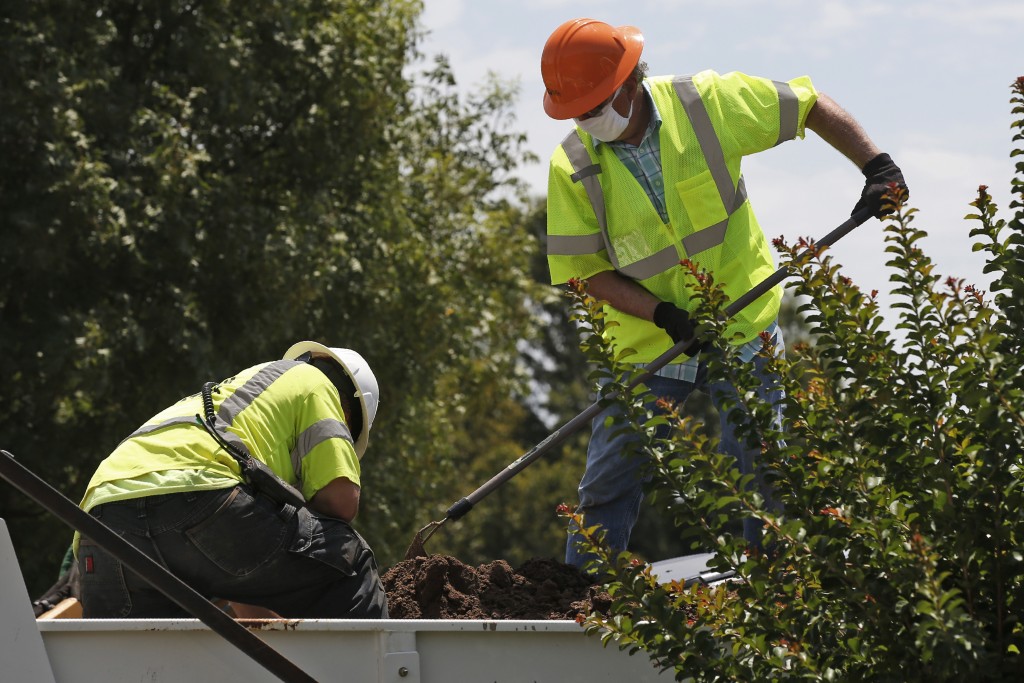 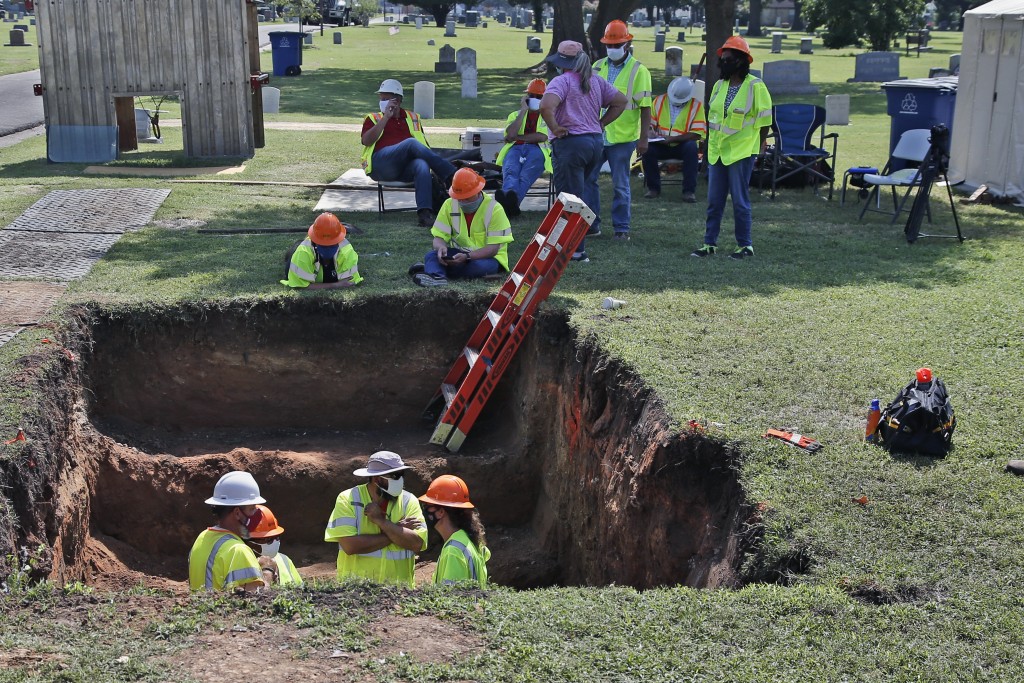 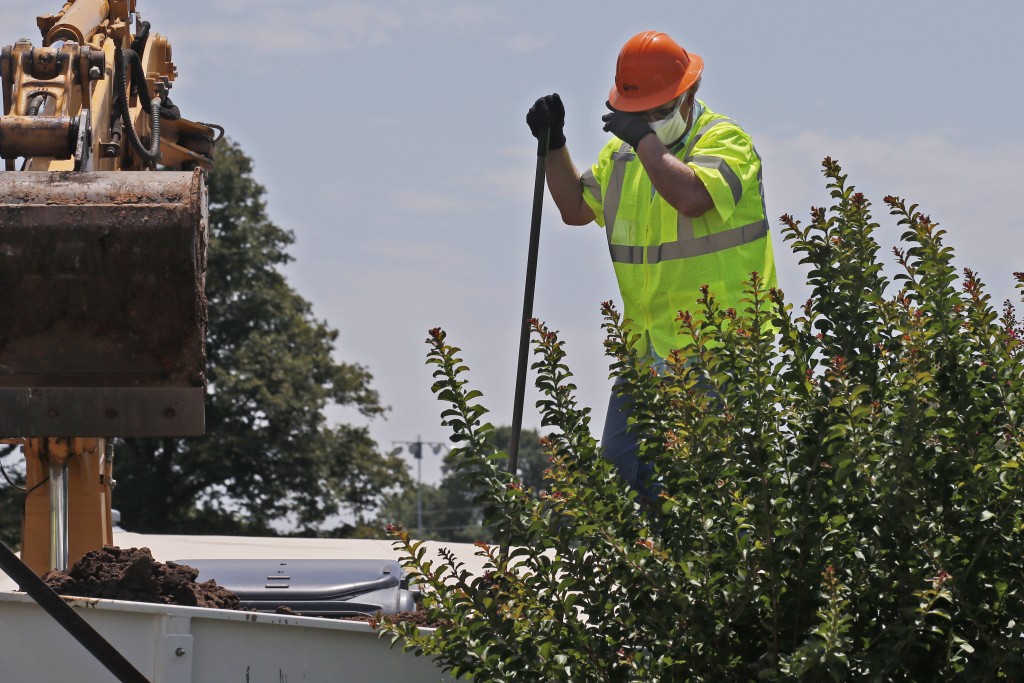 TULSA, Okla. (AP) — A third day of excavation began Wednesday at a Tulsa cemetery for remains of victims of the 1921 Tulsa Race Massacre with no human remains yet found and the search area being expanded, according to state Archaeologist Kary Stackelbeck.

Stackelbeck said Tuesday after the search ended for the day that items such as household trash, animal bones and a shell casing have been found, adding that there is no indication the shell casing is related to the massacre.

Researchers on Monday began opening an area in Tulsa's Oaklawn Cemetery where ground-penetrating radar earlier this year determined there was an anomaly consistent with mass graves.

“We basically decided to shift gears a little bit,” said Stackelbeck. “Partially because we were not finding any indicators that we were in a grave shaft but also for safety reasons. We were needing to adjust our excavation strategy a little bit.”

On May 31 and June 1 in 1921, white residents looted and burned Tulsa’s black Greenwood District, killing as many as 300 people with many victims believed to be buried in mass graves.