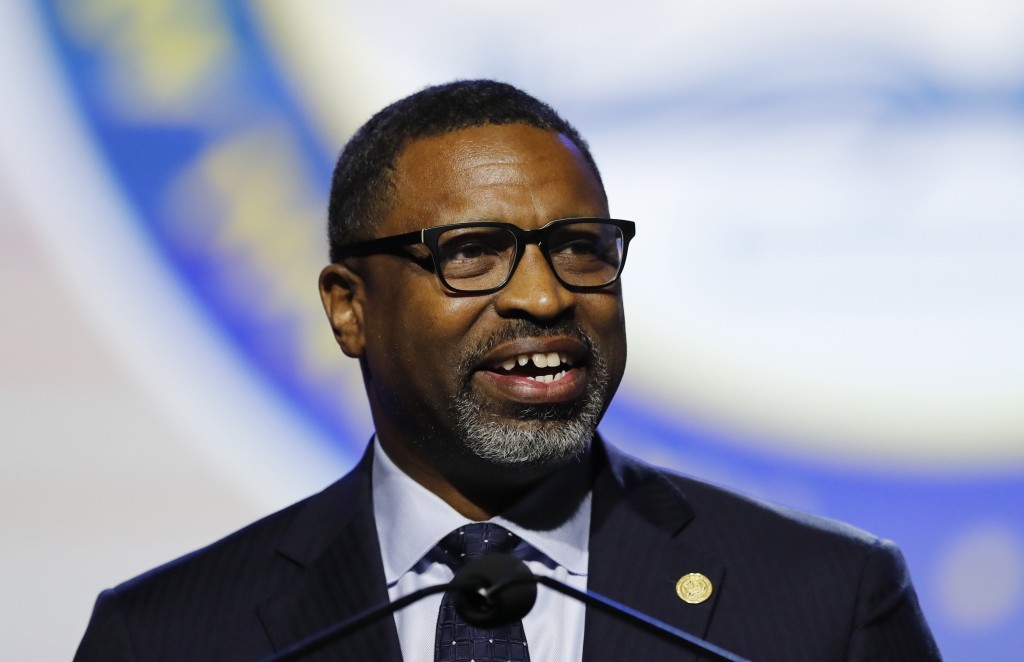 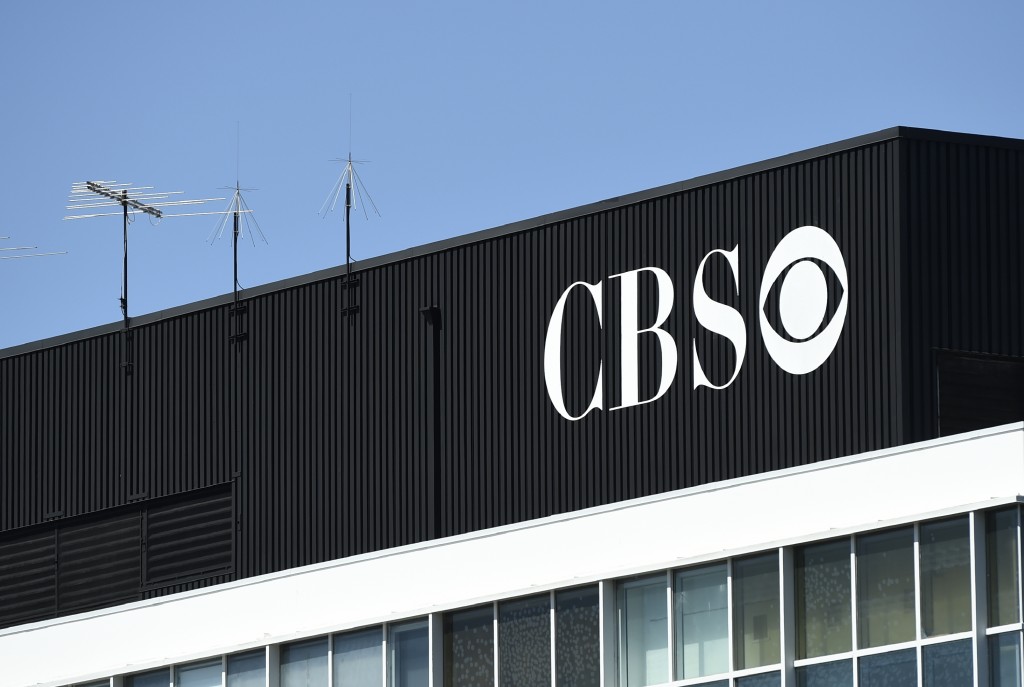 LOS ANGELES (AP) — CBS Television and the NAACP has reached an agreement to develop content to further tell stories of the African American experience.

The television studio and civil rights organization announced the multi-year agreement in a joint statement Wednesday. The partnership will focus on creating and producing scripted, unscripted and documentary content for the studio’s broadcast, cable and streaming platforms.

CBS will work with the NAACP to form a team to acquire, develop and produce programming to detail inclusive stories.

“In this moment of national awakening, the time has never been better to further tell stories of the African American experience,” said Derrick Johnson, the president and CEO of the NAACP, which stands for the National Association for the Advancement of Colored People.

“An important way to diversify and grow our storytelling is to expand our horizons beyond the traditional studio-producer system,” said George Cheeks, president and CEO of the CBS Entertainment Group.