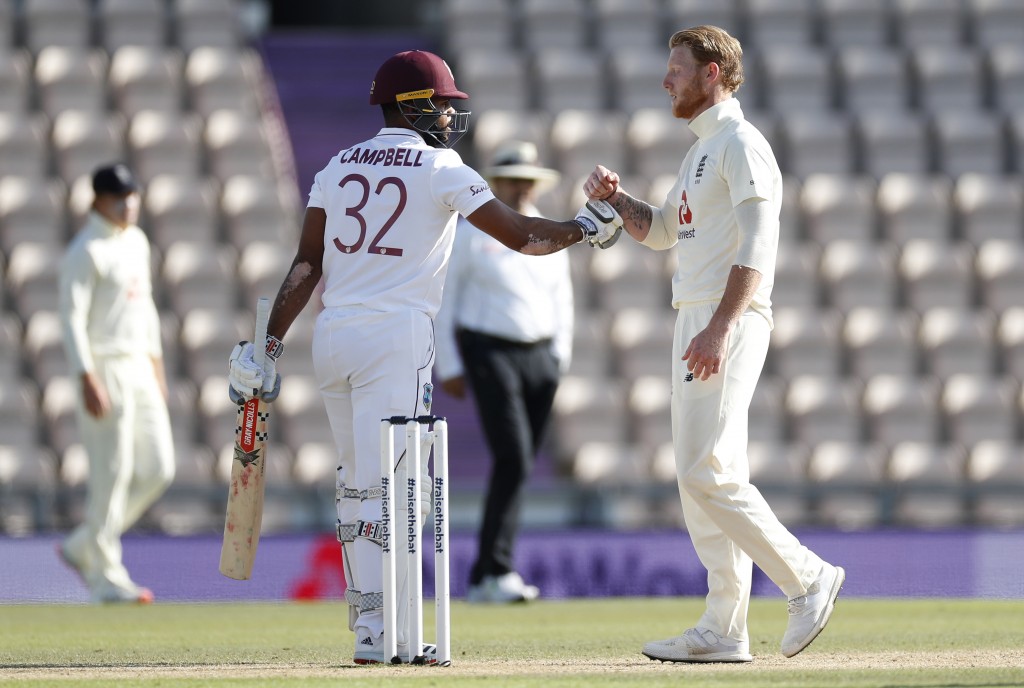 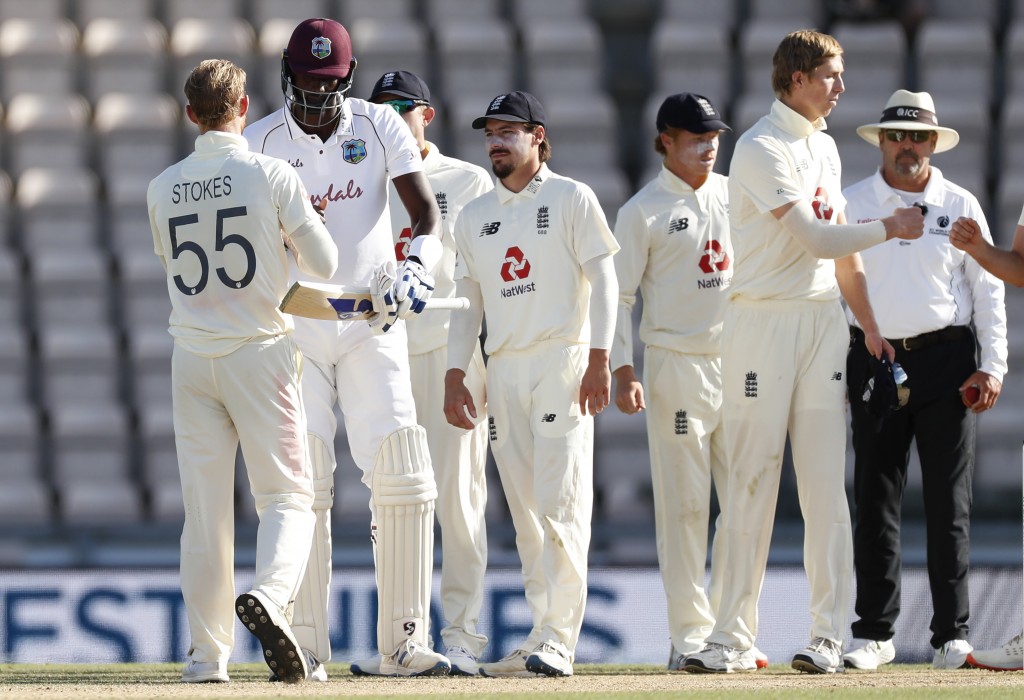 MANCHESTER, England (AP) — Joe Root will take the place of Joe Denly when the England captain returns to the team for the second test against the West Indies starting Thursday.

Root missed the first test, which England lost in Southampton, so he could be with his wife for the birth of their second child.

Denly made 18 and 29 in his two innings at the Rose Bowl, and was fighting with Zak Crawley to keep his spot for the second test at Old Trafford.

Crawley had England’s highest single score with 76 in the second innings.

Root did not disclose any details about any more possible changes to the team, with fast bowler Stuart Broad pushing for a recall after being dropped for the first test.