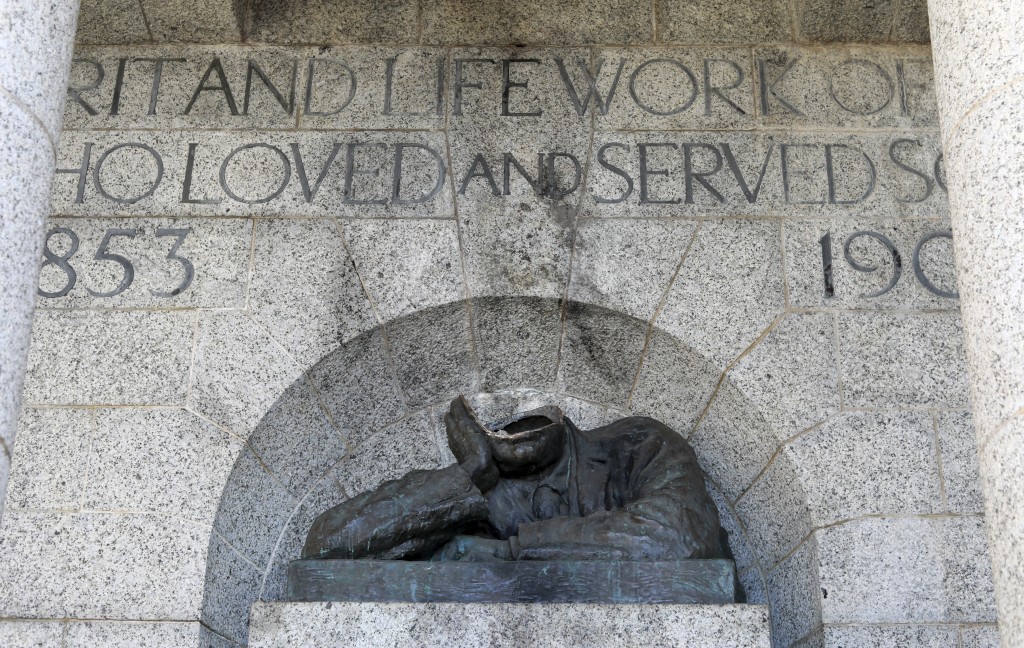 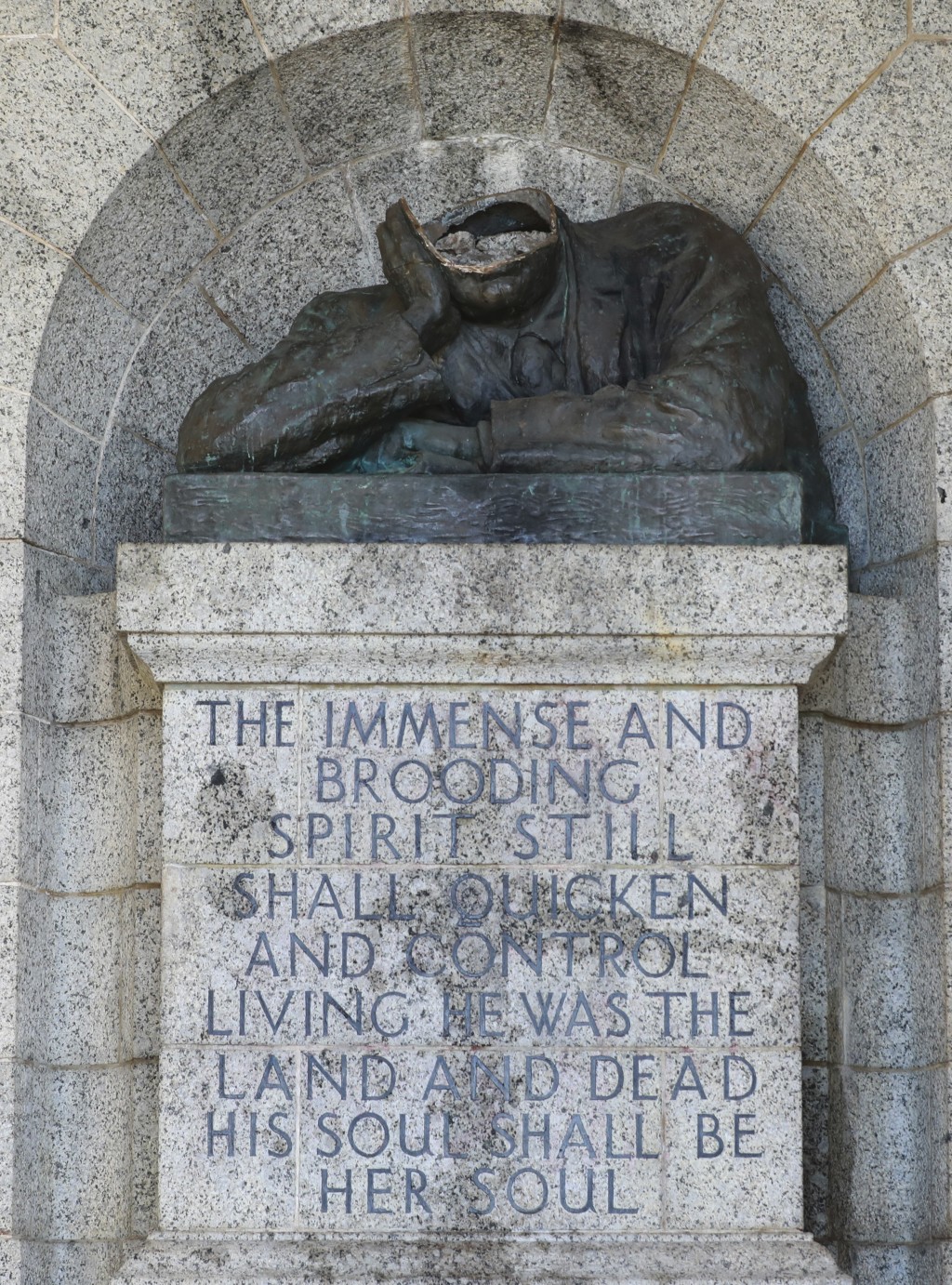 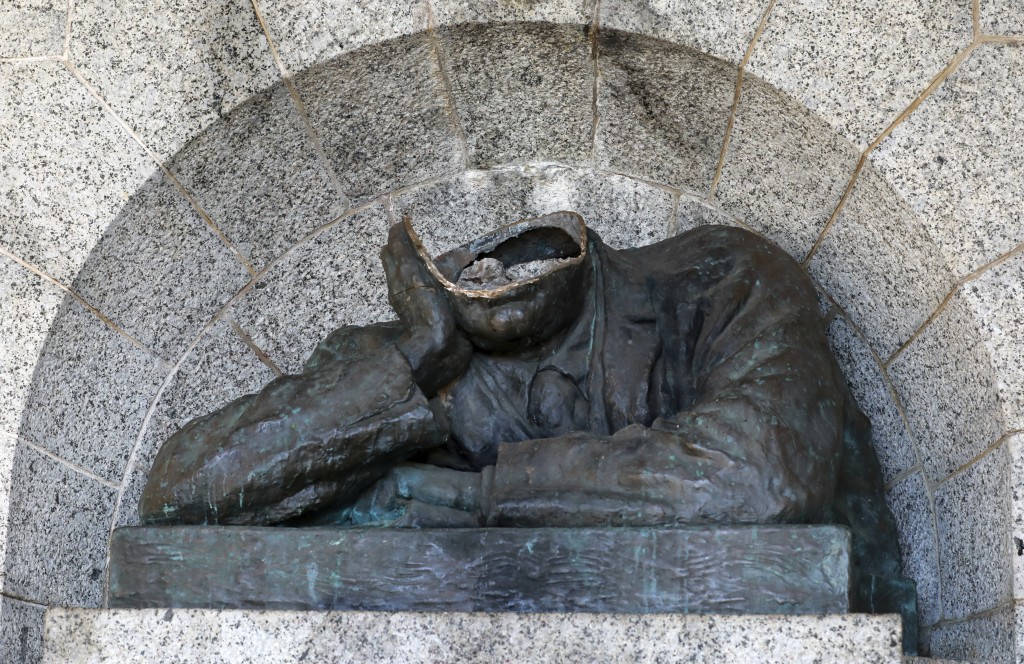 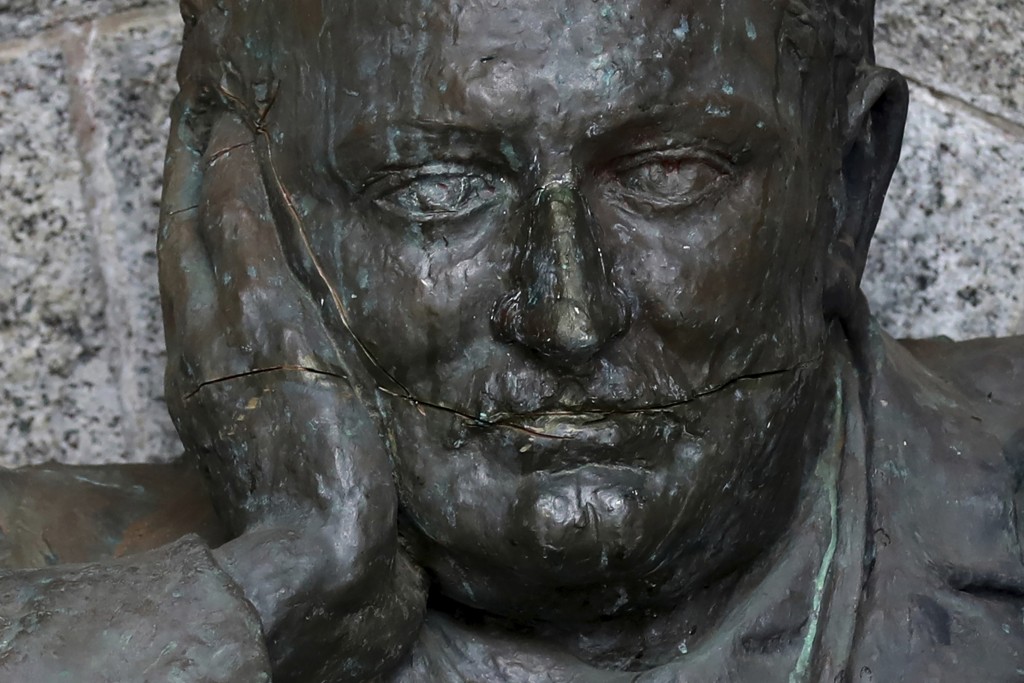 JOHANNESBURG (AP) — Activists in South Africa have beheaded a statue of British colonialist Cecil Rhodes, a 19th century diamond magnate who became wealthy through the labor of Black miners and then limited the amount of land they could own.

The statue in Cape Town is the latest targeted as part of a global reckoning over racial injustice, sparked by the May death of George Floyd, a Black man in the United States who died at the hands of police.

The statue's head already was missing its nose, which had been gouged off previously by activists.

“I cannot say exactly how many times the statue has been damaged, but I can confirm that it is not the first time," Clayton said, adding that police have opened a vandalism case.

Activists in Southern Africa have long targeted sites affiliated with Rhodes because of his role in implementing racist policies in the late 19th century.

While serving as prime minister of Cape Colony — now South Africa — he introduced legislation in 1894 that limited the amount of land Black residents could own. The policy ultimately shaped racial inequities in land ownership for generations.

The British South Africa Company he founded also imposed white minority rule over what are now the independent countries of Zimbabwe and Zambia.

In 2015, students at the University of Cape Town launched the Rhodes Must Fall campaign, which succeeded in getting another statue of Rhodes removed from their campus.

Last month, the University of Oxford said it would recommend the removal of Rhodes’ statue from its campus in Britain.