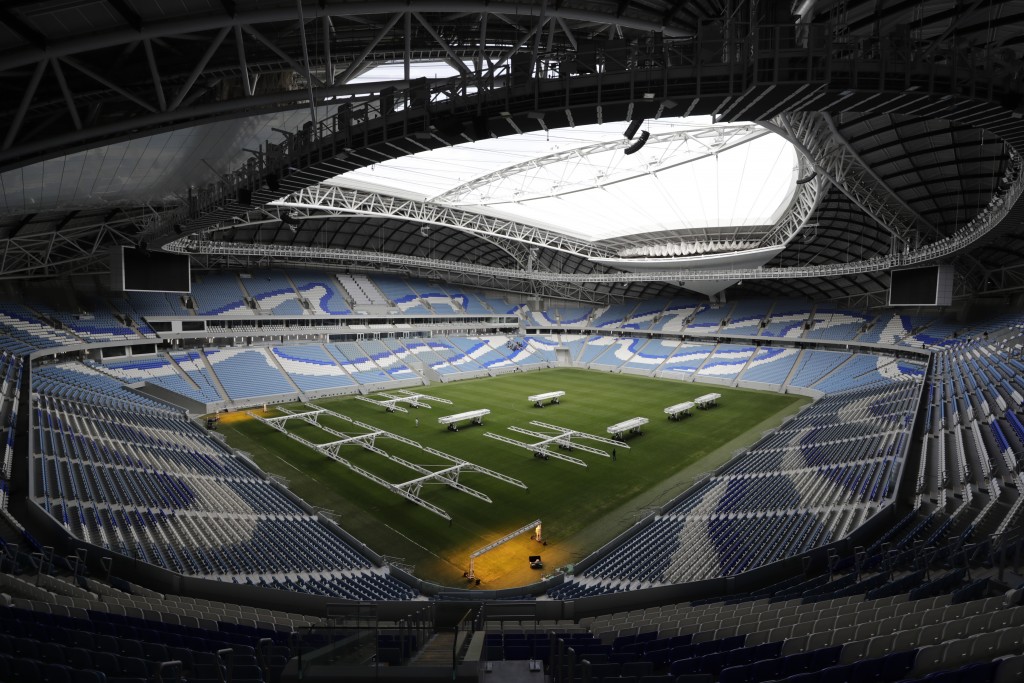 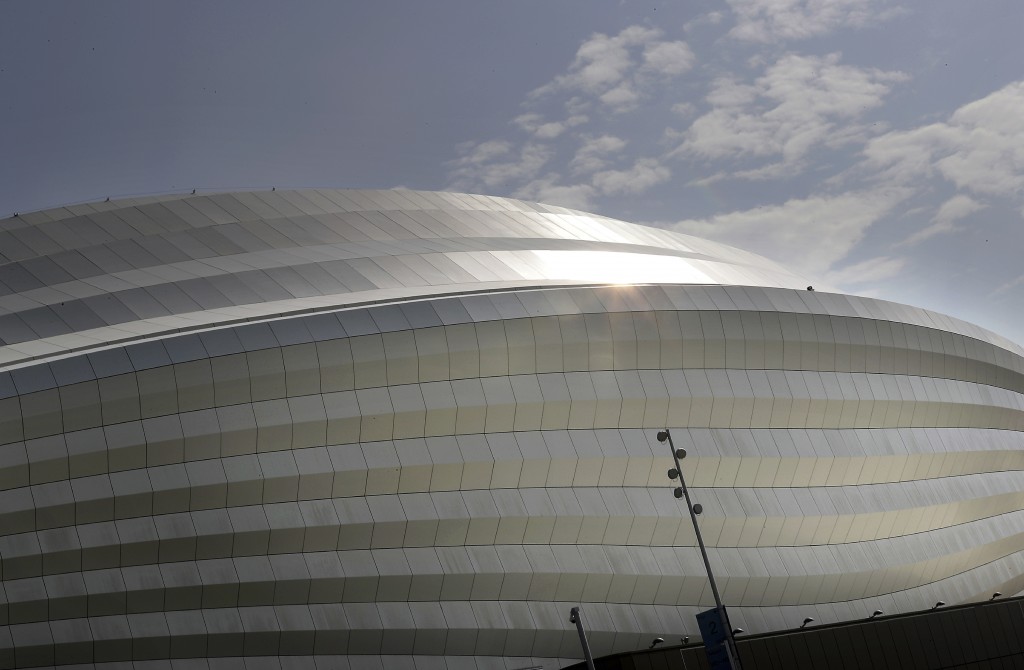 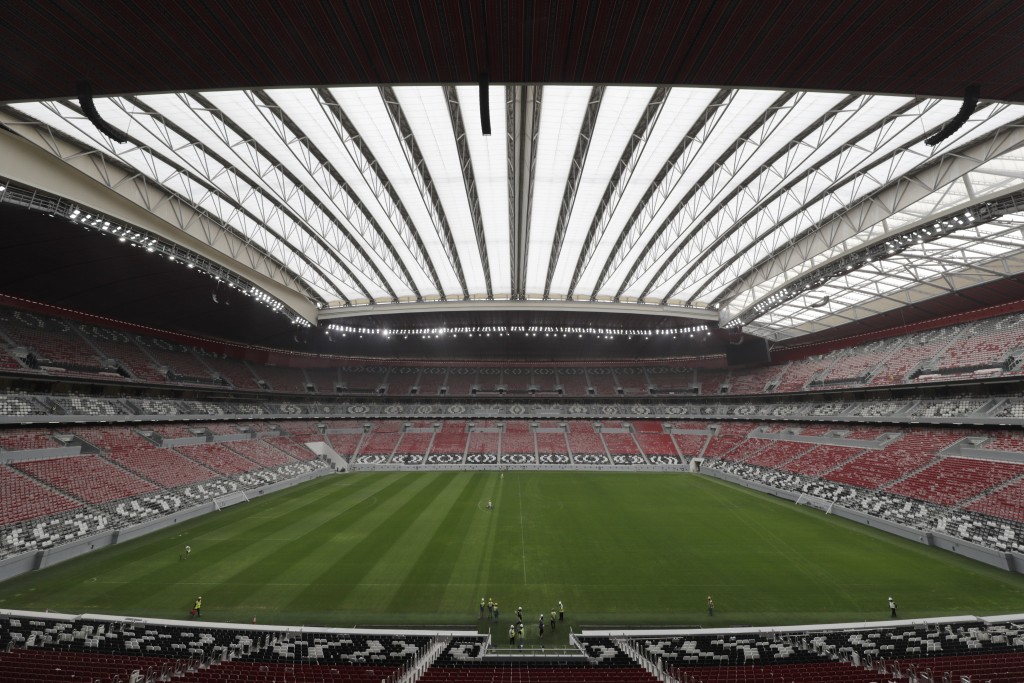 LONDON (AP) — The 2022 World Cup will have four games every day in a 12-day group stage and matches later in the tournament that go into extra time will extend past midnight in Qatar.

“Once the pairings are known, the possibility will be discussed of providing a more beneficial kickoff time for audiences at home, or indeed for fans in Qatar with regard to the stadium allocation,” FIFA said in a statement.

Eight venues in close proximity to Doha will be used at the tournament, which will be played in 28 days rather than the 32 days used at the last World Cup in Russia to minimize the disruption to the European season. Teams and fans will not need to fly around Qatar because stadiums are within a 30-mile radius.

Both semifinals — like some games in the previous rounds — will kick off at 10 p.m. and will spill over into the next day if there is extra time, or even just long injury and VAR delays in regular time.

There is no space for a gap without games between the group stage and round of 16.

Most teams will get three days of rest between games, which FIFA said was “optimum for sporting performance.” But teams in two last-16 matches will only have two days of rest. For the third-place playoff, one losing semifinalist will have two recovery days while the other has three.

FIFA is looking to stage the draw for the tournament in late March or early April 2022, when 30 of the 32 finalists will be known.

It is the last World Cup with 32 teams before the expansion to 48 nations at the 2026 tournament in the United States, Canada and Mexico.