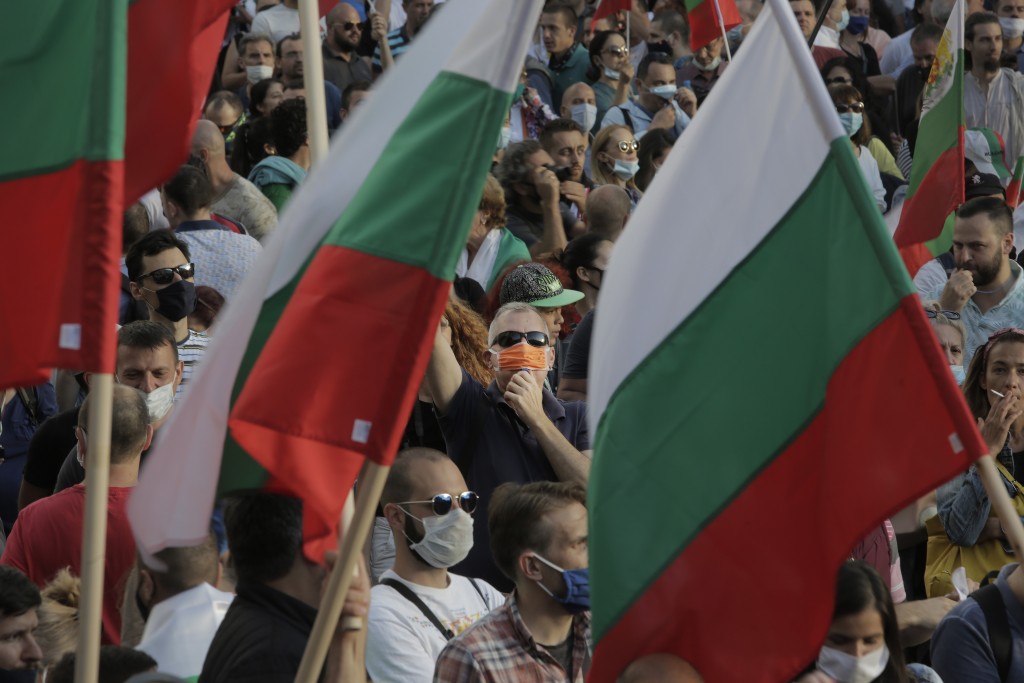 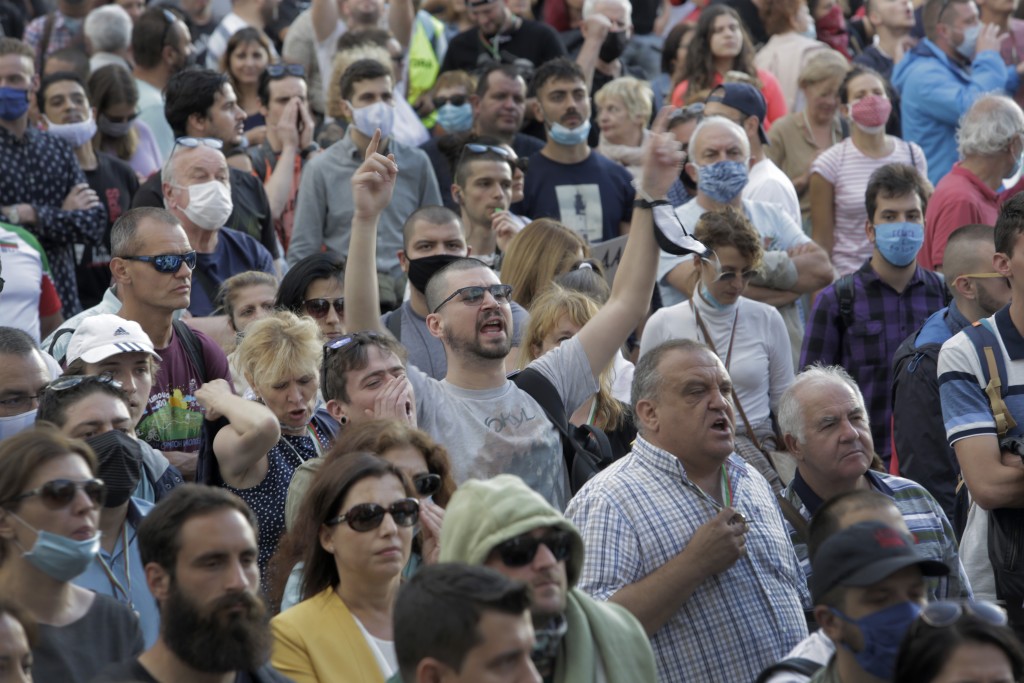 The Socialist Party is accusing the government of failing to uphold its promises to eliminate high-level corruption and instead acting in favor of oligarchs.

The opposition Socialists, riding high on week-long anti-graft protests that brought thousands of people into the streets of towns across Bulgaria, are hoping to regain power.

Party leader Kornelia Ninova called on the protesters to support the no-confidence motion by assembling in front of the parliament building during the vote, which is likely to be held at the end of next week.

“Today, we introduced the calls of the people on the street for no-confidence in the government to be voted in parliament,” Ninova said.

Thousands of mostly young Bulgarians took to the streets for the seventh day in a row to protest against the government and the country's top prosecutor, accusing them of corruption, authoritarian rule and dependence on criminal groups.

President Rumen Radev, who backs the protesters, has called on Borissov and chief prosecutor Ivan Geshev to step down.

Political analysts expect Borissov, whose coalition government has a comfortable majority in the National Assembly, to easily survive the no-confidence vote and to likely remain in power until the next regular general election in March 2021.

Although the protests have been mostly peaceful, there have been occasional confrontations between police and demonstrators, and some arrests and injuries on both sides.

Tensions escalated briefly on Tuesday night after a group of young men attempted to break into the parliament building. Police officers stopped the group. but were halted by police officers.