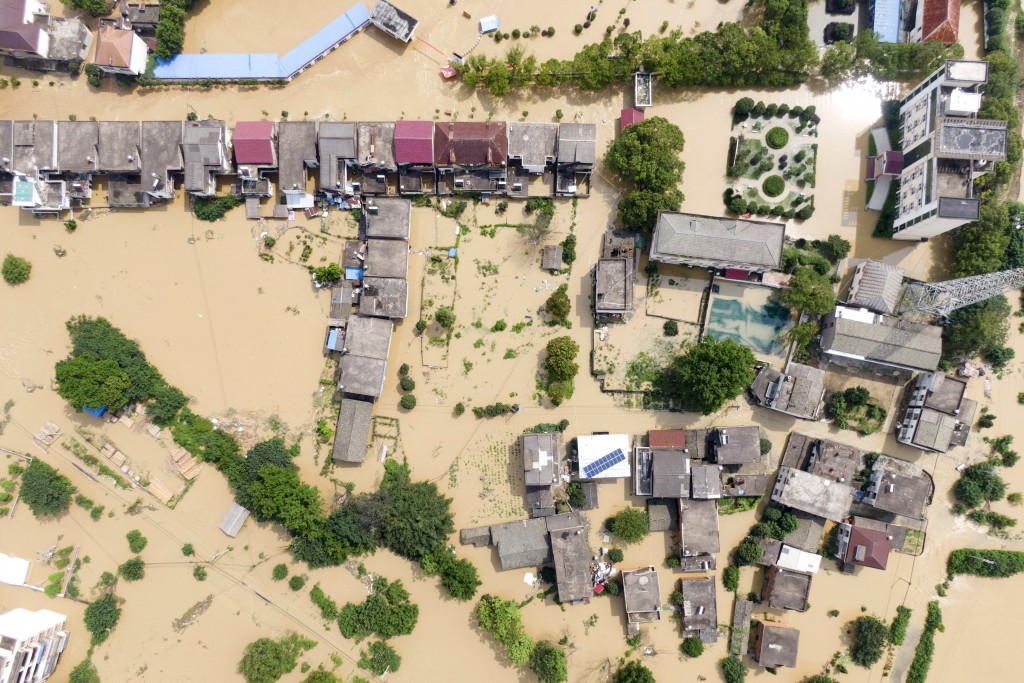 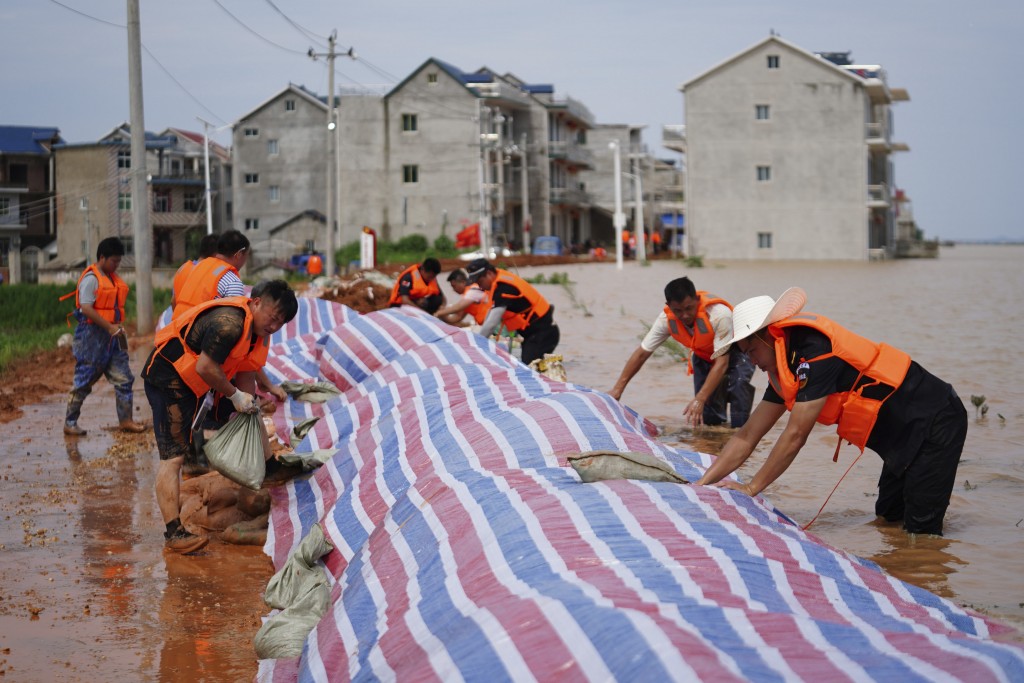 At least 141 people have been reported dead or missing across the nation.

In some good news, the water level in China’s biggest freshwater lake began to recede after setting a record Monday.

The seasonal flooding has forced 1.5 million people to evacuate so far this month, the official People's Daily newspaper said, citing the Ministry of Emergency Management. Floodwaters have inundated villages, cities and farms in many parts of southern China.

The Agriculture Ministry, declaring its second highest emergency response level, has sent teams to Jiangxi and four other provinces to help with disaster relief and minimize the damage.

Rain was forecast Wednesday for nine provinces, the national meteorological agency said. Sichuan province in the southwest could see 10 to 12 centimeters (4 to 5 inches) of rain per hour.

This month's flooding forced a rare two-day delay for college entrance exams for more than 2,000 students on the Yangtze River in Anhui province. The tests are supposed to be taken by students nationwide on the same days.

China’s worst floods in recent years were in 1998, when more than 2,000 people died and almost 3 million homes were destroyed.