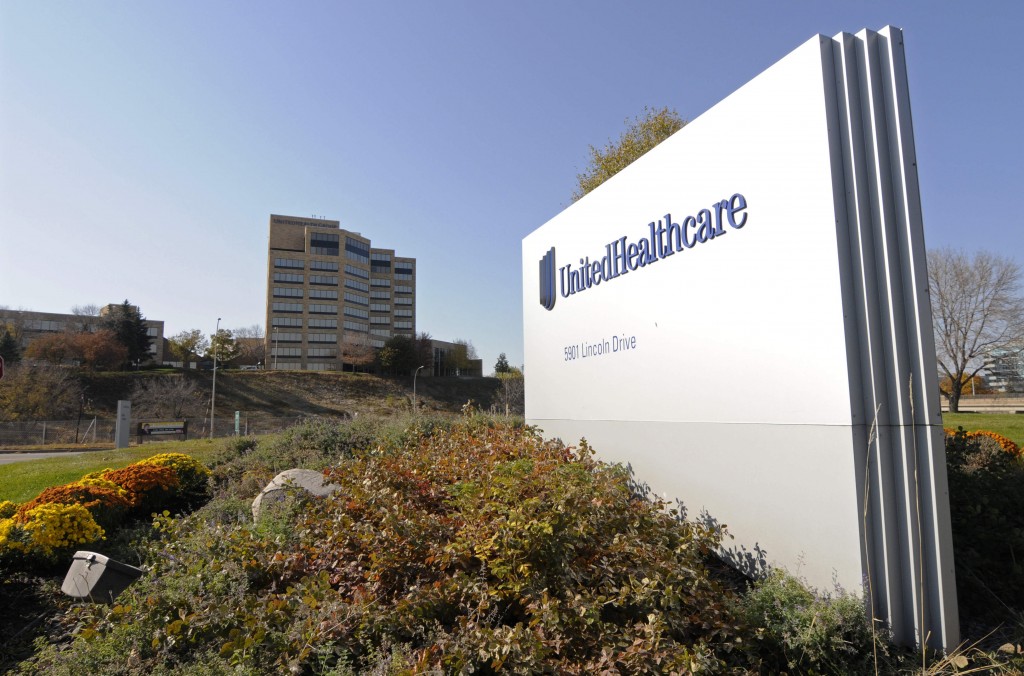 The nation’s largest health insurer more than doubled its profit in the second quarter, as COVID-19 shutdowns kept patients out of doctor’s offices and off operating tables.

UnitedHealth Group Inc. earned $6.64 billion in the three-month window that ended June 30, with adjusted earnings totaling $7.12 per share. That easily beat the $5.28 that Wall Street had expected, according to a poll by FactSet.

Sizable earnings gains are expected from health insurers in the second quarter with the rapidly spreading pandemic, and surge in cases, postponing elective surgeries and the medical claims to cover them.

Those procedures may ramp up again in the second half of this year if COVID-19 is brought under control.

The lack of claims during the quarter has pushed insurance providers like UnitedHealth to offer premium credits to some customers and to waive costs tied to some doctor visits.

UnitedHealth Group Inc., based in Minnetonka, Minnesota, runs UnitedHealthcare, a health insurance business that covers about 48 million people, mostly in the United States. The company's Optum segment also runs one of the nation’s largest pharmacy benefit management operations as well as a growing number of clinics and urgent care and surgery centers.

Shares were flat before the opening bell Wednesday.