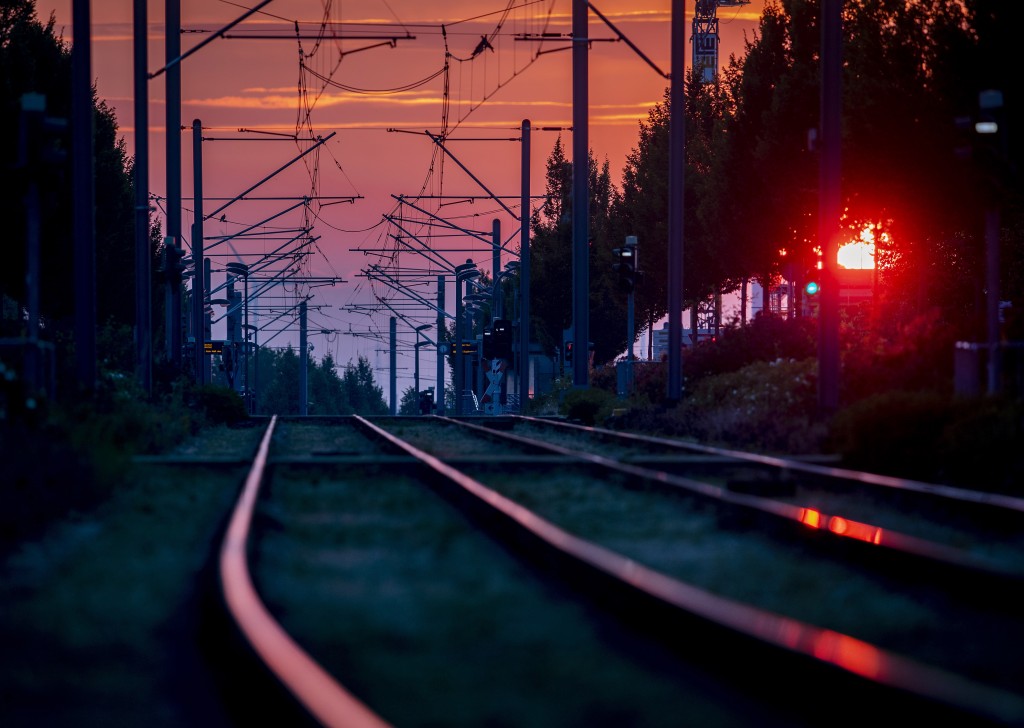 State-owned Deutsche Bahn said Wednesday that the new ICE trains will go into service from 2022, initially between the populous western North Rhine-Westphalia region and Munich.

The company said the order means that its long-distance fleet will expand by 20% in the coming years. It also has an option to buy 60 more high-speed trains.

“Even though demand declined strongly because of the coronavirus pandemic, in the longer term everything speaks for climate-friendly railways,” Deutsche Bahn CEO Richard Lutz said in a statement. “So we are staying on a course of growth and investment.”

Deutsche Bahn cut long-distance ticket prices at the beginning of this year when the German government reduced value-added tax on train tickets as part of a package of measures aimed at combating climate change. The government cut all VAT rates on July 1 for six months as part of a stimulus package to boost the economy after the coronavirus shutdown, which resulted in another reduction in ticket prices.