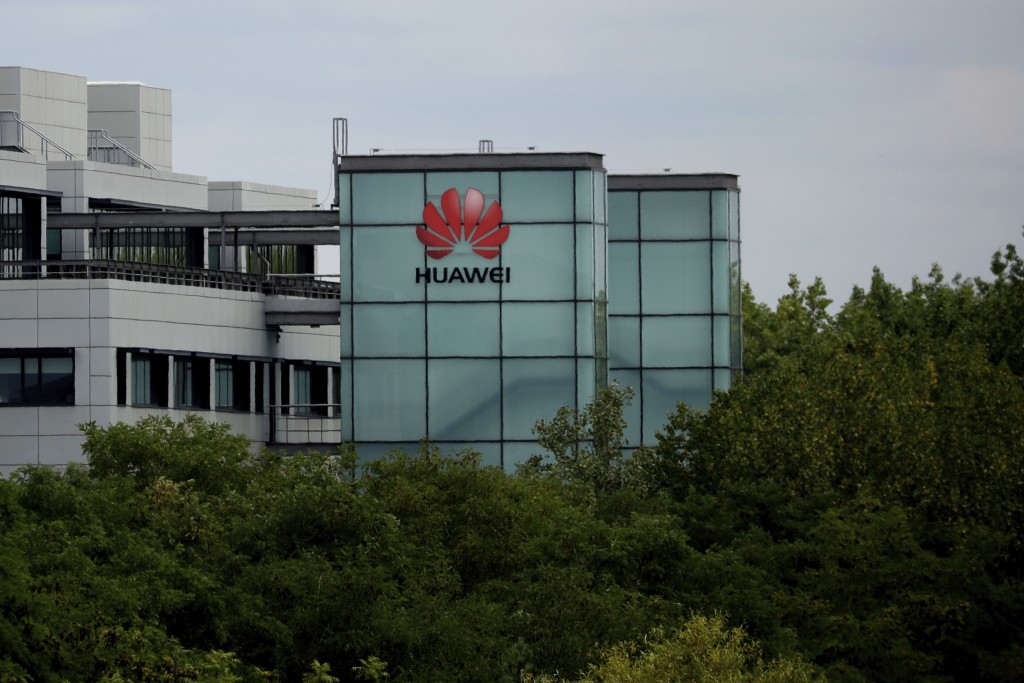 LONDON (AP) — China’s ambassador to the U.K. has questioned whether Britain can offer a fair business environment following its decision to ban Huawei from taking part in the country’s high-speed wireless network.

China’s ambassador to Britain, Liu Xiaoming, tweeted that the “disappointing and wrong’’ decision by the U.K. calls into question whether the country can be a safe place for international investors.

“It has become questionable whether the U.K. can provide an open, fair and non-discriminatory business environment for companies from other countries,’’ Liu tweeted.

Britain said it decided to prohibit Huawei from working on the so-called 5G wireless system after U.S. sanctions made it impossible to ensure the security of equipment made by the Chinese company. The U.S. and other critics of Huawei claim that the Chinese government could force Huawei to give it access to foreign networks it has helped build. Huawei denies this.

The U.S. had also threatened to sever an intelligence-sharing arrangement with Britain because of concerns that Huawei’s involvement could allow the Chinese government to infiltrate U.K. networks.