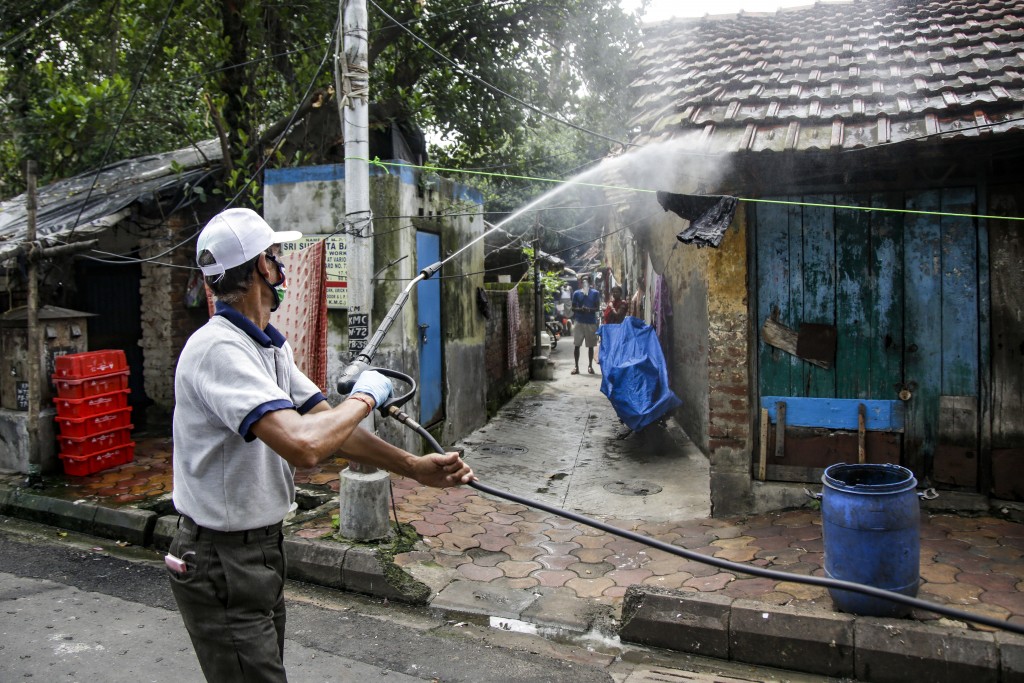 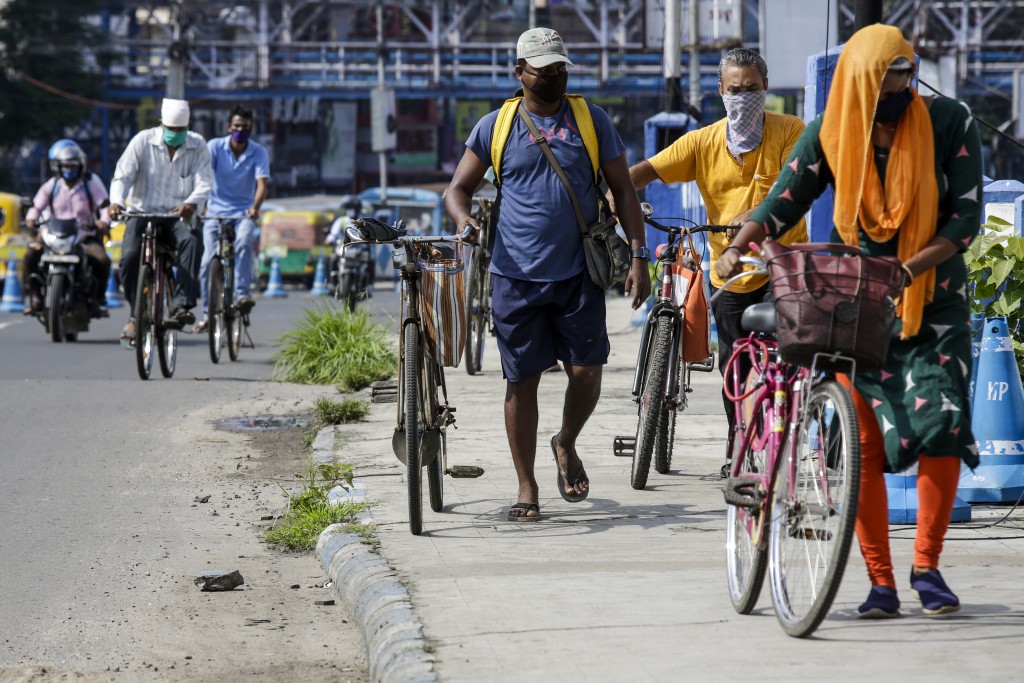 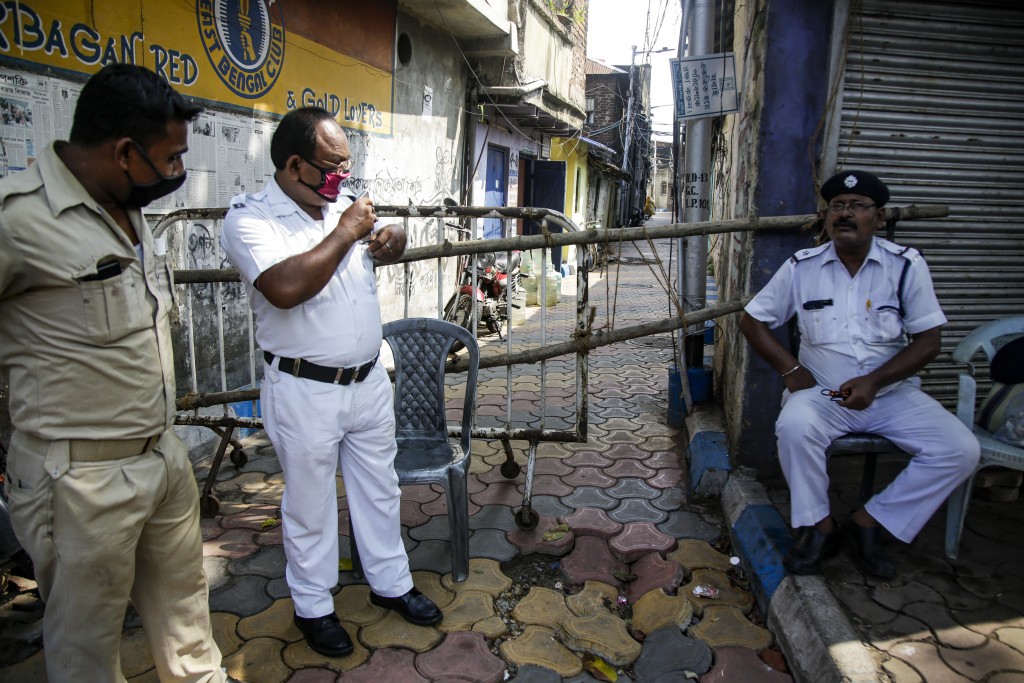 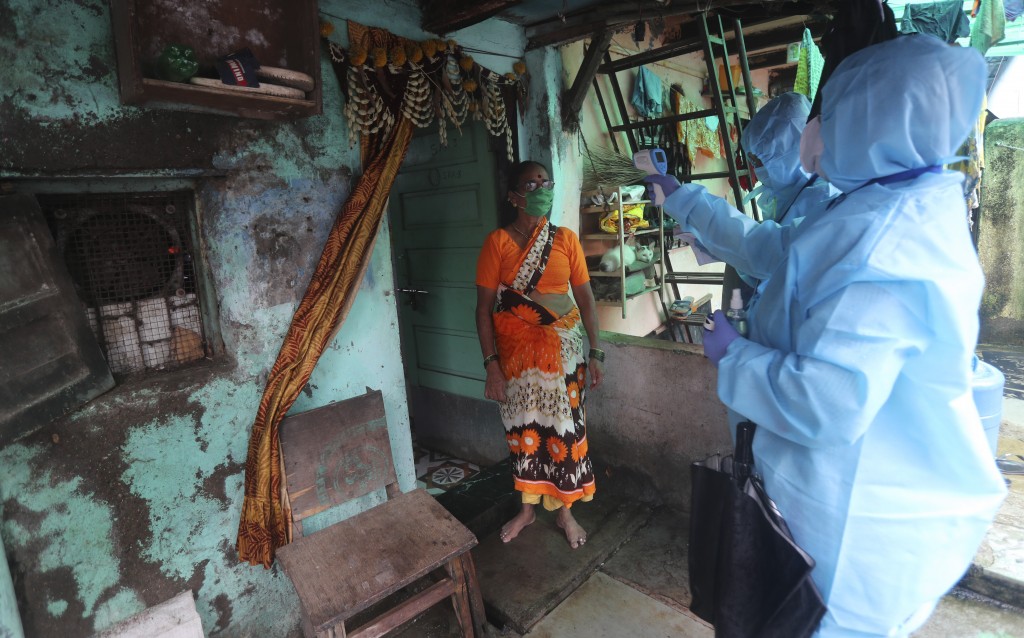 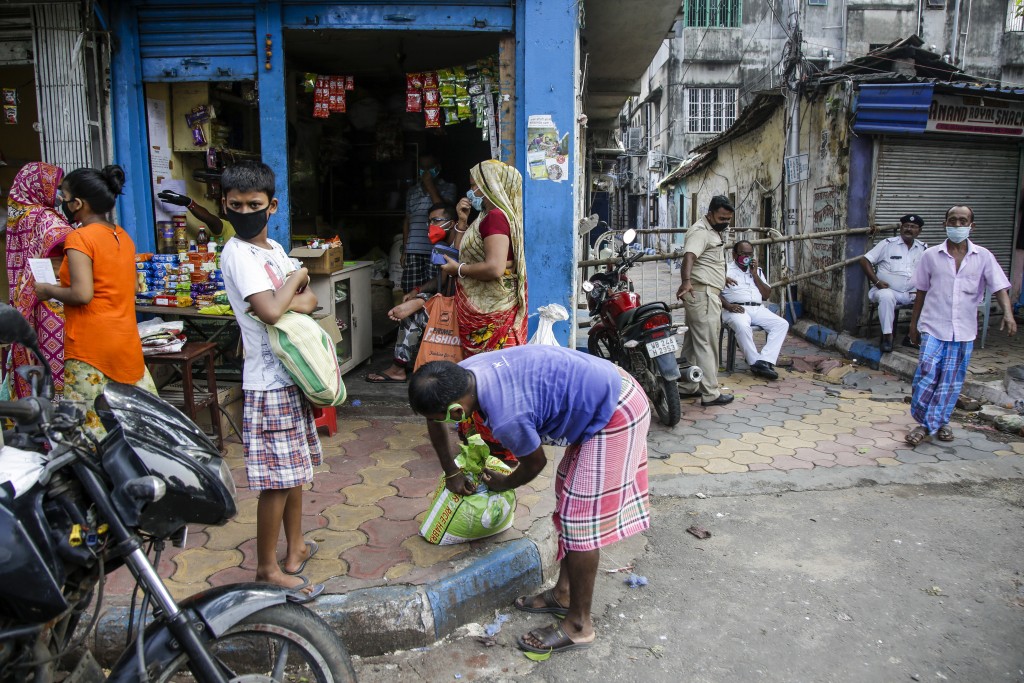 NEW DELHI (AP) — As India’s coronavirus caseload approaches 1 million, lockdowns are being reimposed in parts of the country as governments try to shield the health system from being overwhelmed.

India on Wednesday reported nearly 30,000 new virus cases and 582 more deaths, raising its totals to more than 936,000 cases and over 24,000 fatalities. The actual numbers, like elsewhere globally, are likely far higher due to limited testing and poor surveillance, experts say.

A two-week lockdown that starts Thursday has been imposed in Bihar, an eastern state with a population of 128 million that is marred by a fragile health system. Since Saturday, Bihar has recorded over 1,000 cases each day, despite limited testing.

Nearly 2.5 million poor migrant workers who had been stranded during India’s initial lockdown of the entire country have returned to the state after they lost their jobs in large cities.

In Bangalore, a key technology hub in southern India where offices for major tech companies like Amazon and Apple are located, the government ordered a weeklong lockdown that began Tuesday evening.

The initial boost that India’s economy received in June after the nationwide lockdown was relaxed is being halted by these localized lockdowns in high-risk areas, experts say. Economic indicators like labor participation rates and electricity consumption are down this month compared to June, according to the Center for Monitoring Indian Economy, an independent think-tank.

India’s minister for small and medium businesses, Nitin Gadkari, said last week that experts were predicting a loss of $133.3 billion in the next year.

Authorities are now increasingly trying to focus their lockdowns to shield the economy from further losses, and nearly a dozen states are turning to localized clampdowns in areas where many cases have been detected. Referred to as “containment zones” by public health officials, these can be as small as a few houses on a street in New Delhi, the capital.

Jayaprakash Muliyil, an epidemiologist at Christian Medical College in southern India, warned that the country's actual death toll from the coronavirus could be much higher due to the absence of a robust mechanism to report deaths in rural areas. “We don’t have the infrastructure,” he said.

Dr. Ashish Jha, director of Harvard’s Global Health Institute, said that with new cases accelerating, India’s strategy must focus on keeping case numbers as low as possible and saving as many lives as it could.

Experts have pointed out that India will see multiple peaks in different parts of the country.

Jha warned that India has to ensure that it continues building on supplies and that it has enough beds for people who will need to be hospitalized in the coming days. “You can’t overprepare,” he said.