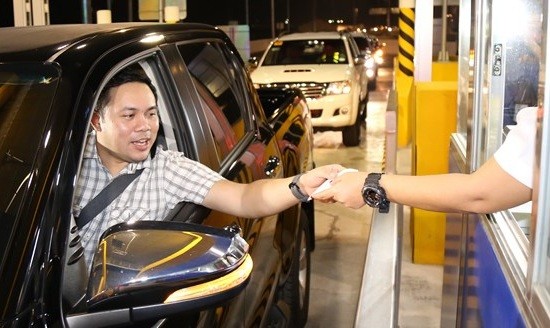 Villar, 41, revealed in a Facebook post on Wednesday, saying, “I regret to announce that today, July 15, I received my test result and it is positive for COVID-19.” However, Villar didn’t specify his condition or whether he is quarantining himself or staying at a hospital for treatment.

Since the coronavirus broke out, the DPWH has refitted dozens of public buildings into quarantine facilities. Villar’s positive result comes just two days after he was named Chief Isolation Czar by the Philippine government on July 13, CNA reported.

Villar is the third Cabinet official to have contracted the virus, following Education Secretary Leonor Briones and Interior Secretary Eduardo Año, both of whom have recovered.

Earlier, on March 27, Felimon Santos Jr., chairman of the Joint Chiefs of the Armed Forces of the Philippines, announced that he tested positive for COVID-19. He has since recovered from the disease.

However, according to a report on the Philippine Daily Inquirer on Wednesday, Santos Jr. and Secretary of National Defense Delfin Lorenzana last week came into contact with an aide to the secretary, who recently tested positive for the virus. Santos Jr. and Lorenzana are said to be quarantining themselves at home.