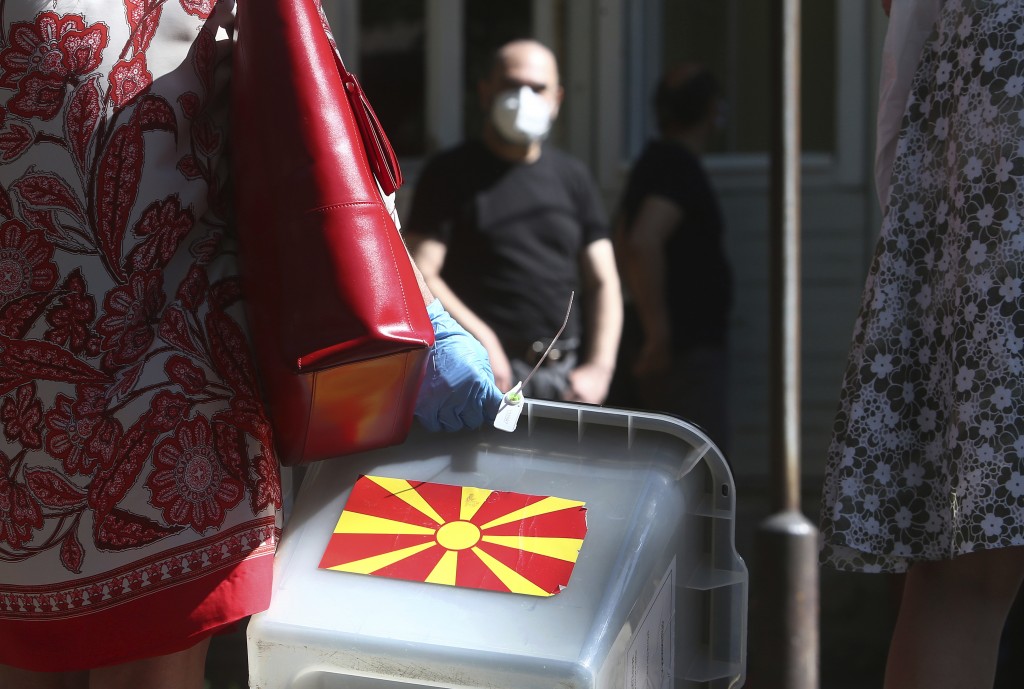 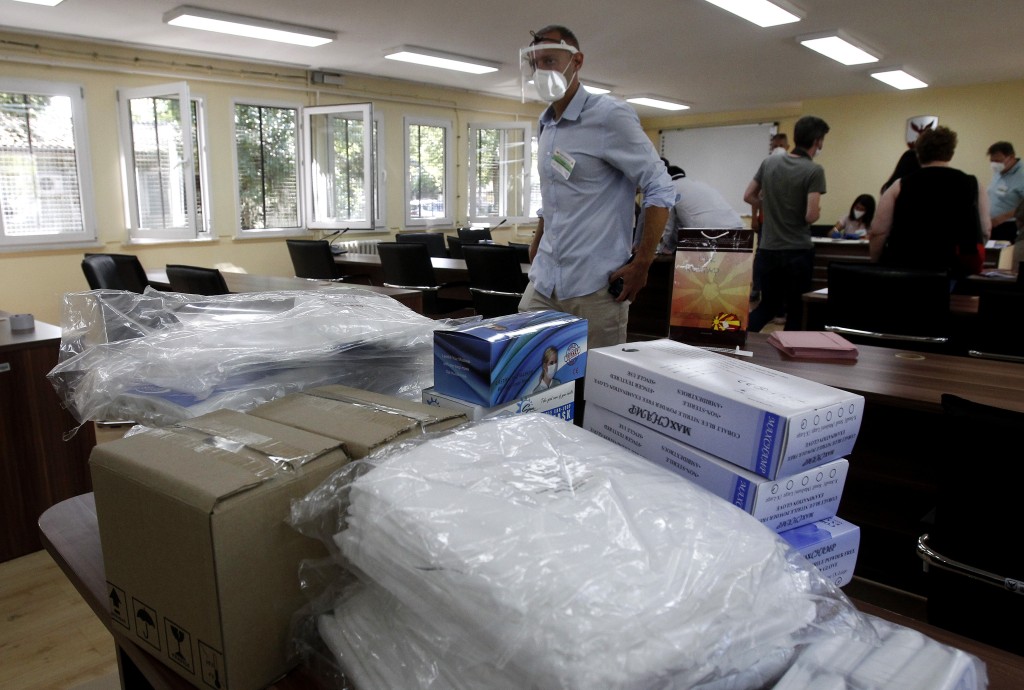 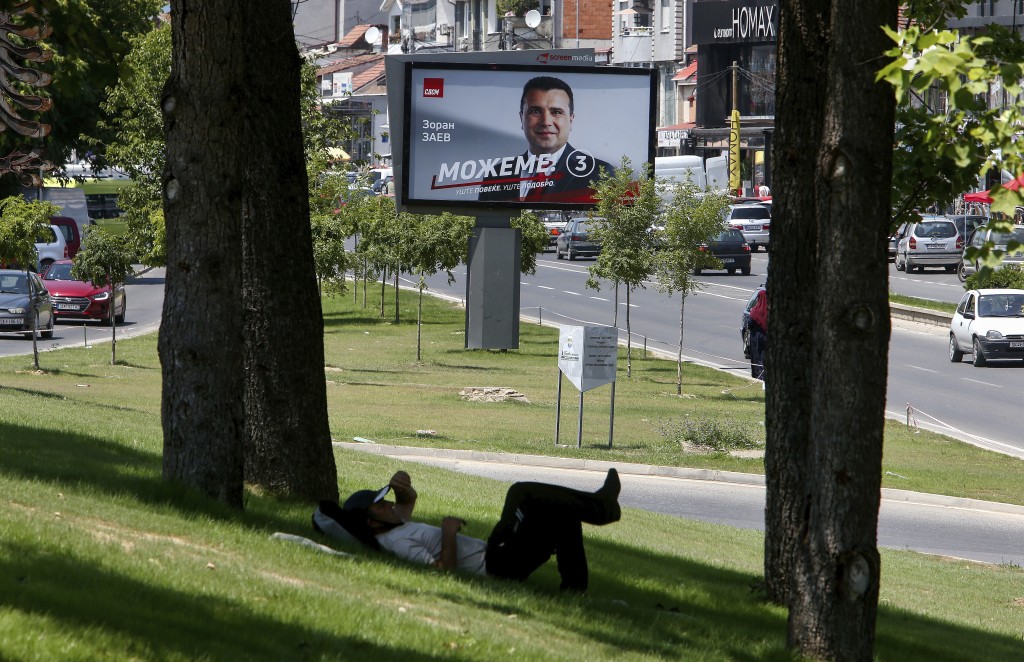 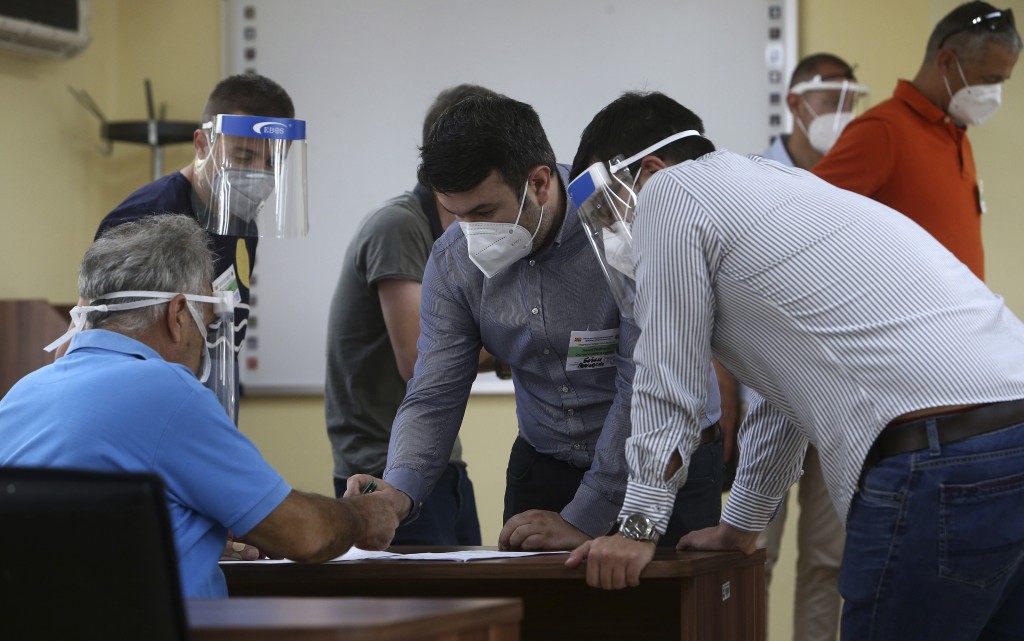 Polls opened Wednesday but there were fears of a low turnout amid a spike in the country’s coronavirus cases. The country of around 2 million has registered more than 8,200 confirmed coronavirus infections and 385 deaths.

Authorities have played down the health risks of visiting polling centers. All voters must wear masks — briefly removing them for identification purposes — and keep 2 meters (6.5 feet) from other people.

Opinion polls indicate Wednesday's election will be a close race between the Social Democrats and the center-right opposition VMRO-DPMNE, with neither expected to win enough seats in Parliament to govern alone. In that case, the winner would probably need the backing of smaller parties representing the country’s ethnic Albanian minority.

The handling of the pandemic — and its devastating economic impact in a country where half the population lives on the brink of poverty — has dominated debate ahead of the election called following the resignation in January of Prime Minister Zoran Zaev after the European Union failed to set a date for North Macedonia to begin accession talks.

Zaev, the Social Democrat leader, touted his success in securing NATO membership after a historic 2017 deal with neighboring Greece to change his country’s name from Macedonia.

The Social Democrats beat VMRO-DPMNE in 2016 after a decade of autocratic rule by its then-leader, populist conservative Nikola Gruevski, who fled to Hungary to avoid serving a two-year jail sentence for abuse of power and corruption.

Gruevski’s successor, Hristijan Mickoski, moved VMRO-DPMNE toward the center-right and is appealing to voters disappointed with the name change.

Polls opened at 7 a.m. local time and will close at 9 p.m., two hours longer than usual because of health protocols. Over 1.8 million people are eligible to vote.

The election process began on Monday with election officials carrying ballot boxes to the homes of voters suffering from COVID-19, or in quarantine. Prisoners, elderly and ill people voted on Tuesday.

It is the first time in North Macedonia's 29-year independent history that elections have been held on a weekday, with the date set following exhaustive negotiations between the two main parties, after the original April 12 vote was postponed due to the pandemic. Wednesday was declared a public holiday.

Due to the coronavirus outbreak, parties have campaigned mostly through small gatherings and video messages.

The caretaker government in position since January — with members from both main parties —handled the pandemic relatively well until May. But since authorities eased a lockdown and opened the borders, an increase in new cases and deaths have placed North Macedonia among the most badly affected European nations in terms of deaths and confirmed cases on a per capita basis.