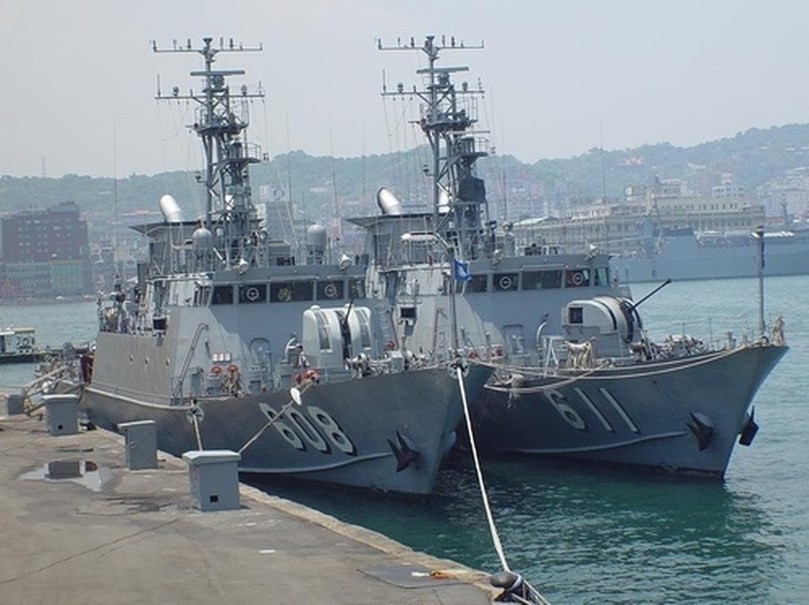 TAIPEI (Taiwan News) — The Navy chased two Chinese spy ships away from Orchid Island off the southeast coast Wednesday morning (July 15) during the Han Kuang 36 war games in the area.

The program for the third day of the July 13 - 17 maneuvers included warding off a mock Chinese invasion in the southern part of Taiwan, CNA reported. The joint action by the Taiwanese Navy and Air Force with the added use of artillery aimed at destroying enemy forces during the invasion also attracted attention from the Chinese military.

The spy ships had first appeared 40 nautical miles from Orchid Island on Tuesday (July 14), but when they showed up again early Wednesday, the Navy assumed they wanted to observe and gather intelligence about the Han Kuang drills.

The Taiwanese Navy sent a Ching Chiang-class corvette specially equipped for electronic warfare to interfere with the Chinese operation, causing the spy ships to leave the area after 8 a.m. Wednesday, according to the CNA report.