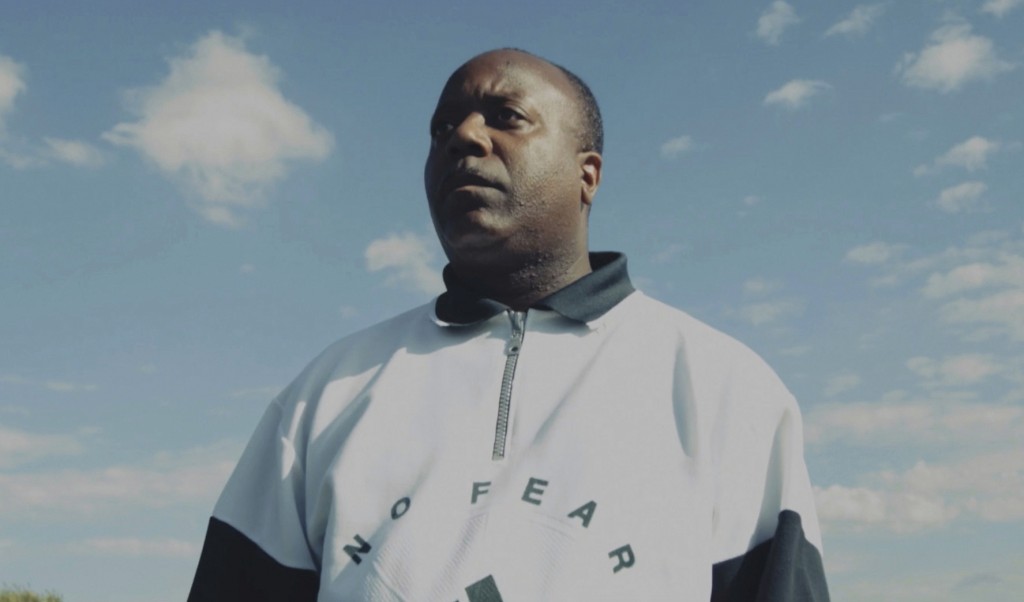 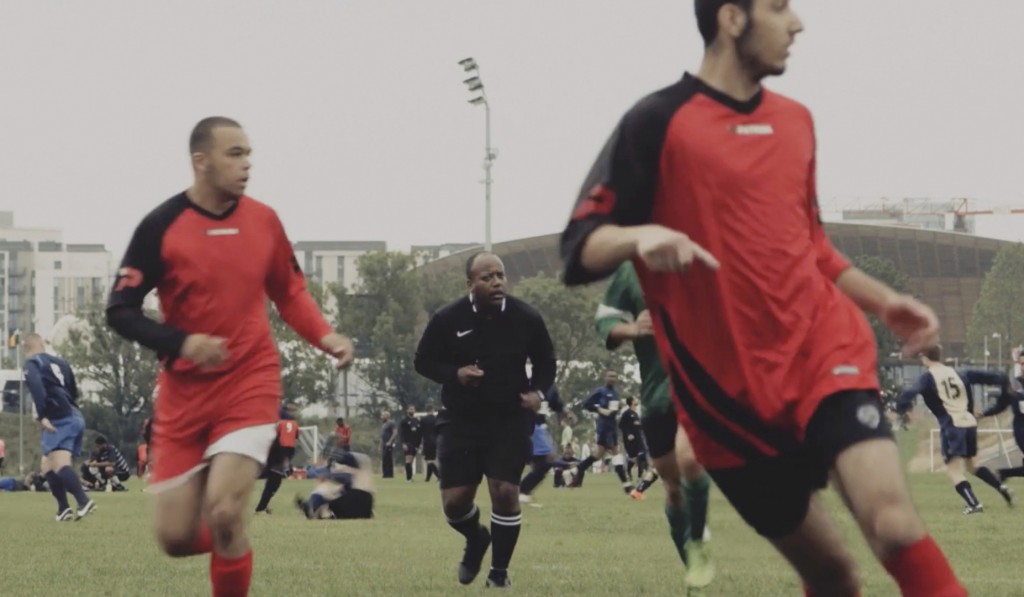 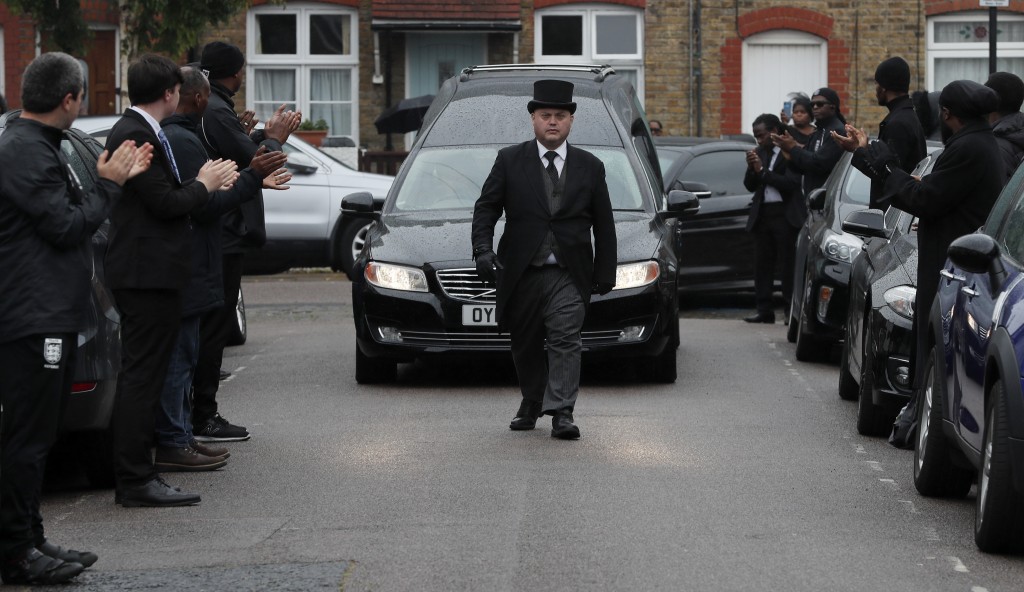 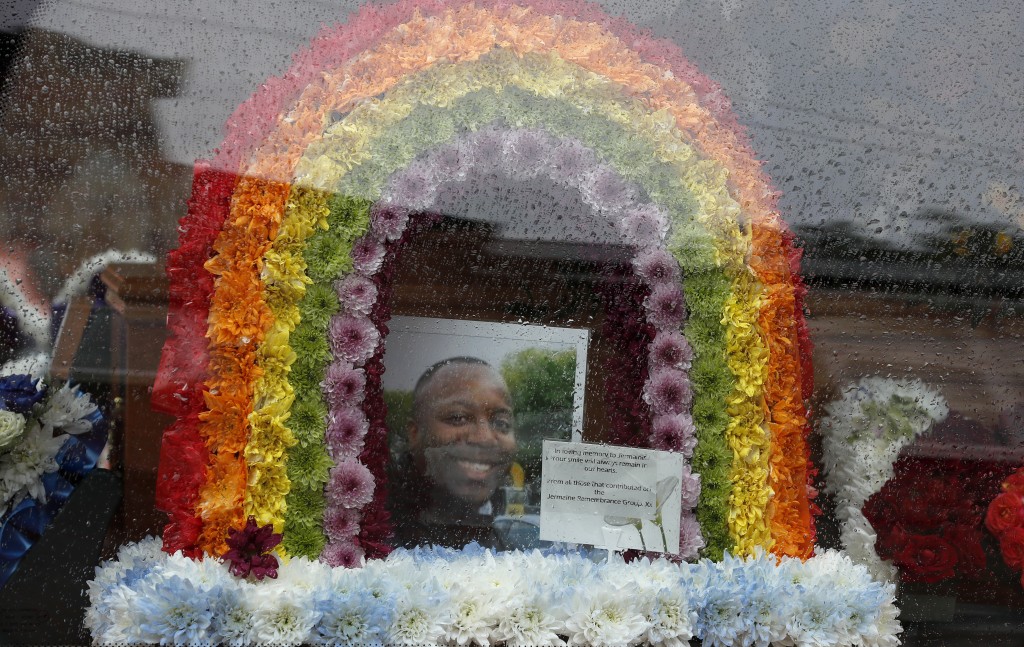 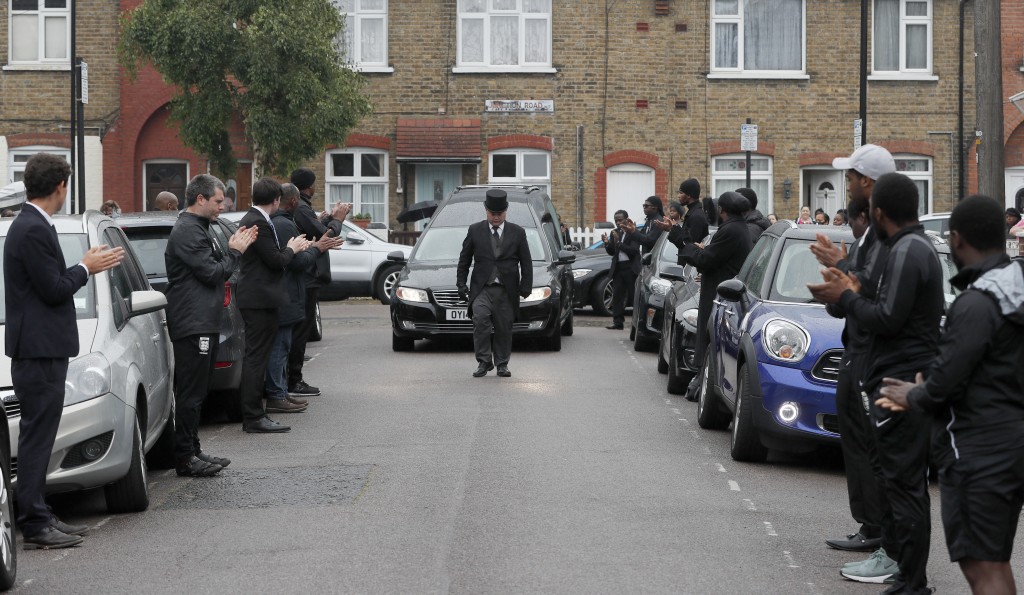 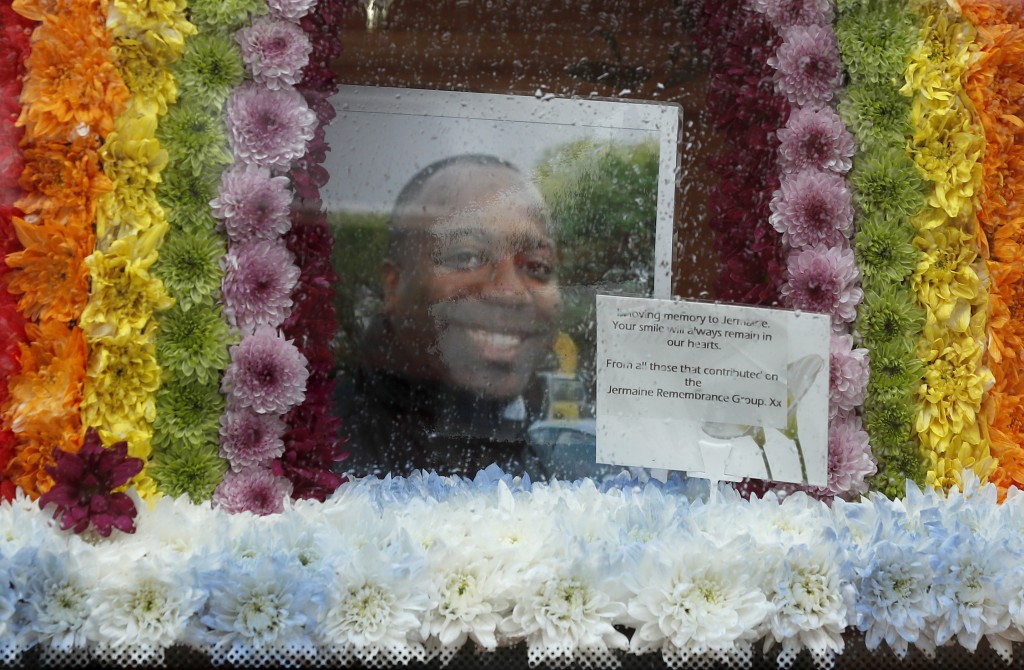 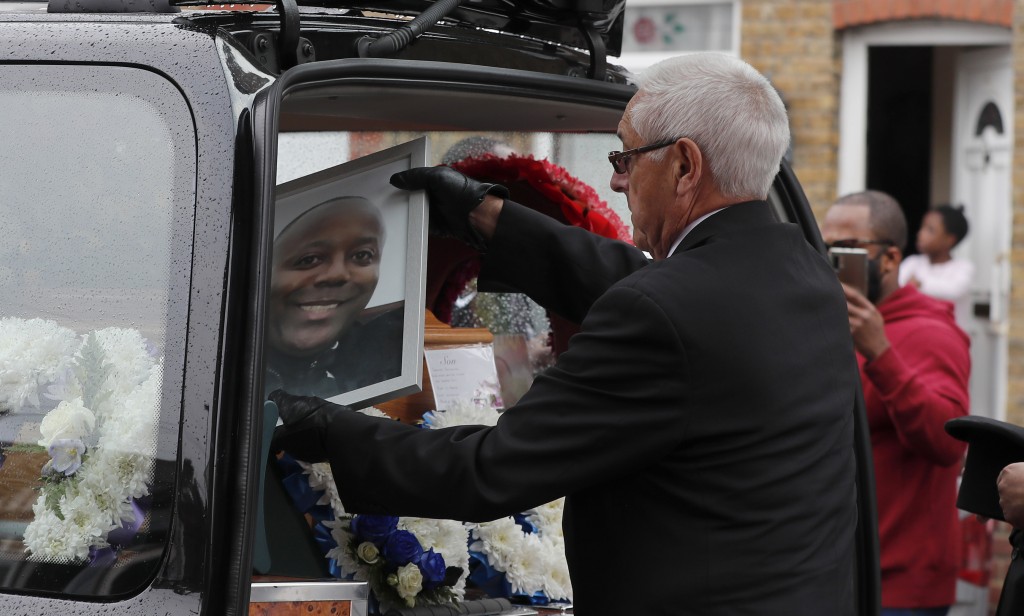 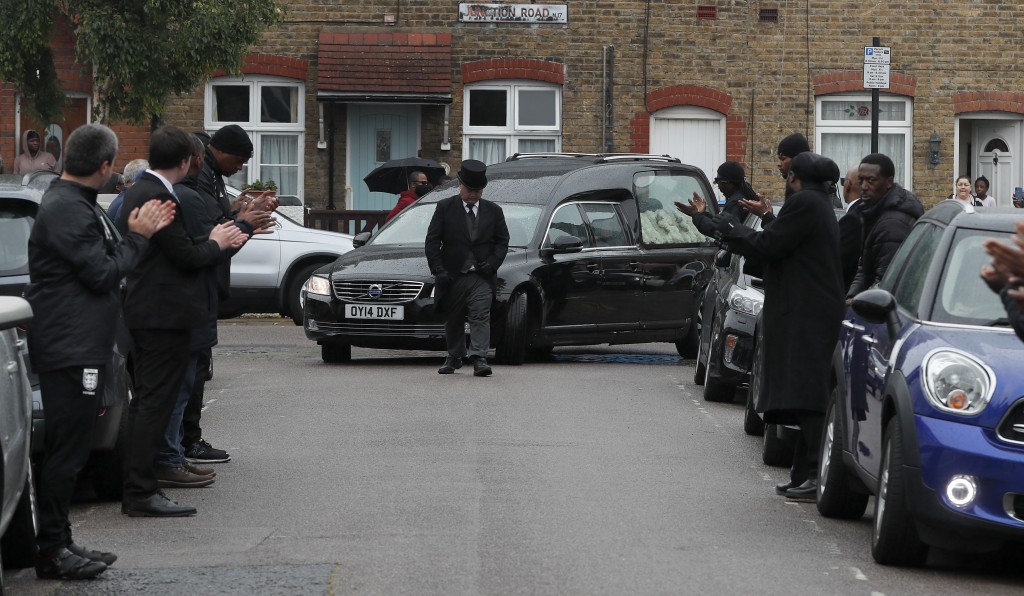 LONDON (AP) — The best referees are largely invisible, maintaining order unobtrusively and letting the players decide the game. Their absence — when things can spin out of control — is often more obvious than when they are quietly going about their duties.

Hundreds of competitive football players in northeast London remembered that after COVID-19 took the life of Jermaine Wright, a referee and driving force in their weekend league for more than 20 years.

Wright, who worked as a pharmacist for the National Health Service, spent most of his spare time helping build a community on the Hackney Marshes. The vast open space is home to 82 football, rugby and cricket fields that have nurtured the dreams of generations of athletes, including a young David Beckham.

Affectionately known as Mr. Hackney Marshes, the 46-year-old Wright served as both an on-field referee and a behind-the-scenes catalyst in the Hackney & Leyton Sunday Football League — as vice chairman, schedule secretary, results secretary, press officer, and head official before he died on April 27.

EDITOR’S NOTE: This is part of an ongoing series of stories remembering people who have died from the coronavirus around the world.

His Sundays were all about football, and they started early.

Fellow referees remember getting 4 a.m. texts from Wright asking if they could take an extra game to fill a hole in the match schedule. On the way to Hackney Marshes, Wright would stop at a local supermarket to buy tea and snacks for the refs and then head to the pitches to make sure all the officials had turned up before finally going to the site of his own game.

Afterward, there would be conversation, pints of beer and lots of food, earning Wright his second nickname: “Two Mains Jermaine.’’

“I often joked with Jermaine: did he actually ever sleep?’’ Dino Constantinou, who runs the league’s website, recalled in a written tribute. “A man who not only worked full-time for the NHS but also worked tirelessly every day with the league. ... I just never understood how he actually fitted it all into a week.’’

So, why would a man who spent his working life overseeing the preparation of sterile medicines for cancer patients dedicate so much time to a high-pressure amateur league where players sometimes taunt and swear at referees paid 40 pounds ($50) a match?

Love of the game.

Britain is mad for football. People watch it all the time - at home, at the pub, at the office. Thousands of young (and not so young) adults play in organized leagues long after losing hope of ever making it to the big time.

The Hackney Marshes were a place for Wright to be part of the game after his playing days were over — and to help make sure others could do the same. In an interview for filmmaker Thomas Wootton’s short film on Wright, he stressed efforts to expand opportunities for young people from the surrounding neighborhood.

"Seeing these kids really enjoying themselves, playing football on a Sunday, scoring goals and all that, it gives you a new type of buzz, a new injection to carry on trying to improve grassroots football,″ Wright said.

That community is in jeopardy. Teams are struggling to pay fees to rent the playing fields each week and to cover rising administrative costs for running a league of 60 teams. And now, there is more pressure because of COVID-19, as players try to adjust to rules designed to slow the spread of the coronavirus.

But it is also threatened because there is a gaping hole where Wright’s dedication used to be.

“There is always going to be a vacant spot in his field, Hackney Marsh,’’ said referee Joe Allen.

League referees honored Wright by donning their black uniforms and lining up outside his home in Tottenham when he was buried last month, flanking the hearse as it traveled to the cemetery.

On a Sunday when they would normally have been issuing penalties and making line calls, about 20 refs later took part in a Zoom call to talk about the bubbly man with the beaming smile. They remembered the time Wright “jumped like a salmon’’ when his beloved pro team, Tottenham, scored during a crucial match, how he seemed to know everyone and how he always had time to chat.

And they remembered how he created something — a community of officials dedicated to keeping matches clean and standards high. That will be his legacy, they said, the ethos he instilled in all of them.

“I can’t fill his shoes,” said David Joseph, a ref who is taking on some of Wright’s duties. “But we could walk in the footsteps that he had left for us and try to be the best versions of ourselves. That would make him proud.''