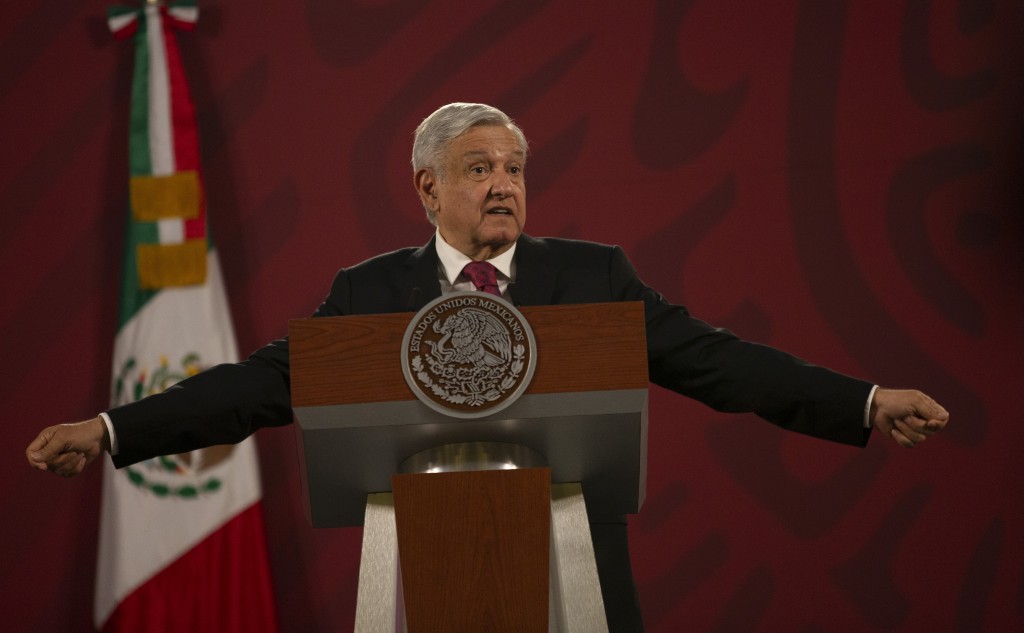 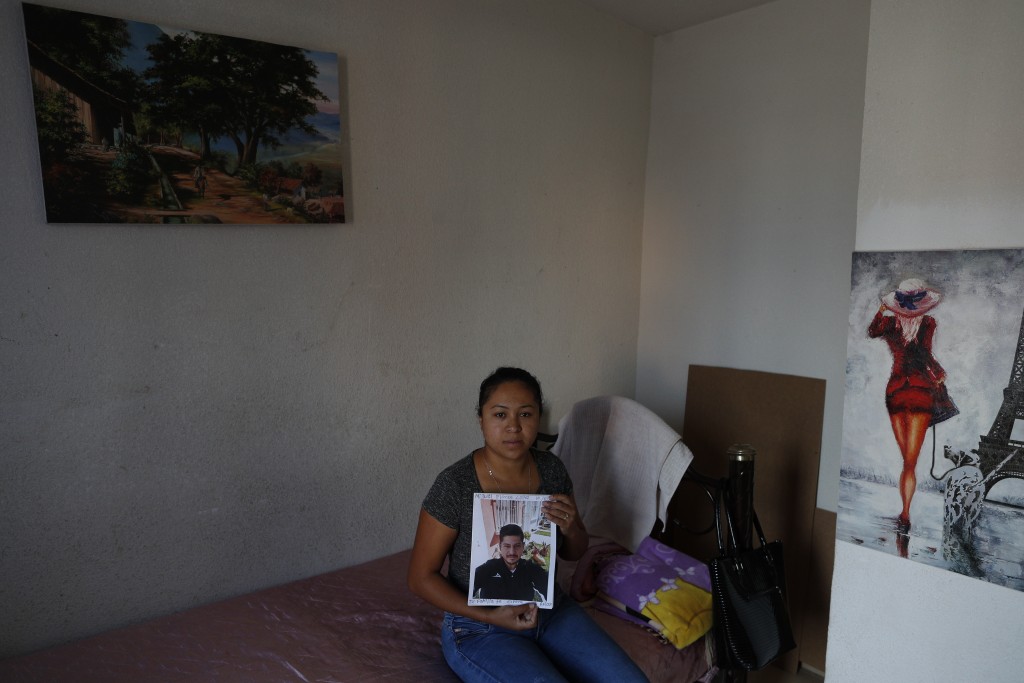 MEXICO CITY (AP) — President Andrés Manuel López Obrador is traveling to three of Mexico’s most violent states this week to counter what many call a “hands-off” strategy toward drug cartels that has exacerbated tensions with state governors.

A surge in cartel killings in Guanajuato, Colima and Jalisco - all states governed by opposition parties - is threatening to become a political quagmire of finger-pointing for López Obrador ahead of 2021 midterm elections.

Together with Mexico's rising death toll from the coronavirus pandemic, the violence could bring an end to a honeymoon for the president who famously promised to tame organized crime with “hugs not bullets” and said Mexico is no longer in the business of detaining drug capos.

With an army and National Guard distracted by the coronavirus pandemic, construction projects and dozens of other tasks that López Obrador has assigned them, it is unclear how much the president can bring to the table to fight the cartels.

“I am going to these states because they have the toughest problems with violence and especially homicides,” López Obrador said. “I am going to support the people with my presence and tell them that despite the public, notorious differences we have with the state governments, this is a matter that concerns everyone and we have a duty to act together.”

Mexico's president has swung between blaming governors for the country's problems - at times even accusing them of being in cahoots with cartels - and embracing them.

A group in Guanajuato called “A Tu Encuentro” or “Finding You,” which is fighting to find at least 135 people who have disappeared during the drug violence, released a video Tuesday asking for a meeting with the state's governor and the president on Wednesday. It called for the two to set aside their differences.

“I hope he (López Obrador) comes to help, and that his visit helps solve the violence problem, and not just pour more fuel on the fire of the political confrontation between the state and the federal governments,” group leader José Gutierrez said earlier.

All three of the states are seeing vicious cartel turf battles.

In Guanajato, the Jalisco New Generation Cartel and the local Santa Rosa de Lima gang are engaged in a fight that has left over 1,900 people dead in the first five months of this year, including the slaughter of 27 recovering addicts at a rehab center in Irapuato on July 1.

The federal government has installed National Guard barracks at several points in Guanajuato, but the guards and the army just conduct periodic patrols. The tough work of investigating, serving arrest warrants and responding to emergency calls has been left largely to state and local police, who are clearly outgunned. In the first six months of this year, about 60 police officers have been killed in Guanajuato, according to the civic group Causa en Común.

“The problem grew and has been allowed to grow, and we have to look at whether there has been collusion, that is, criminal conspiracy, between the criminals and officials,” the president said after the massacre at Guanajuato rehab center.

While López Obrador points toward the opposition governors for the violence, the opposition cites his “hands-off” policy with cartels. In October, federal authorities ordered the release of a captured Sinaloa cartel leader after gunmen staged a massive attack to win his freedom. And homicides in the first year of his administration have run at about the same record levels of 35,620 as the last year of his predecessor's term.

Guanajuato Gov. Diego Rodriguez, of the conservative National Action Party, said that “coordination between all levels of government is indispensable in order to reduce the violence.”

Guanajuato is the biggest exporting state not located on the U.S. border and has tried to keep its industry untouched. But it may have become the epicenter of a much larger, titanic struggle between Mexico’s two most powerful cartels: Jalisco and Sinaloa.

In a video posted in June, José Antonio Yépez, the leader of the Santa Rosa gang, spoke about allying himself with the Sinaloa cartel to fight off the incursion by Jalisco, which experts say may have already created a kind of proxy war in Guanajuato.

“Even though it rankles me to work for these guys from the border or the guys from Sinaloa ... I will serve any of those guys, before I let the other ones come in,” said a man identified as Yépez. While authorities would not verify the authenticity of the tape, Yépez has been known in the past for posting such videos on social media sites.

López Obrador has also had public differences with the governor of Jalisco state, Enrique Alfaro, over everything from measures to limit the spread of coronavirus, to how to handle dissent and drug violence.

Alfaro has claimed the federal government has sought to destabilize Jalisco and threatened him.

Jalisco state has accounted for about 29% of all bodies pulled from clandestine burial pits since the start of López Obrador’s administration. A total of 487 bodies were found in the state between Dec. 1, 2018 and the end of June.

“Our country faces a common enemy, organized crime groups that seek to defeat the government,” Alfaro wrote recently. “Now is the time to close ranks.”