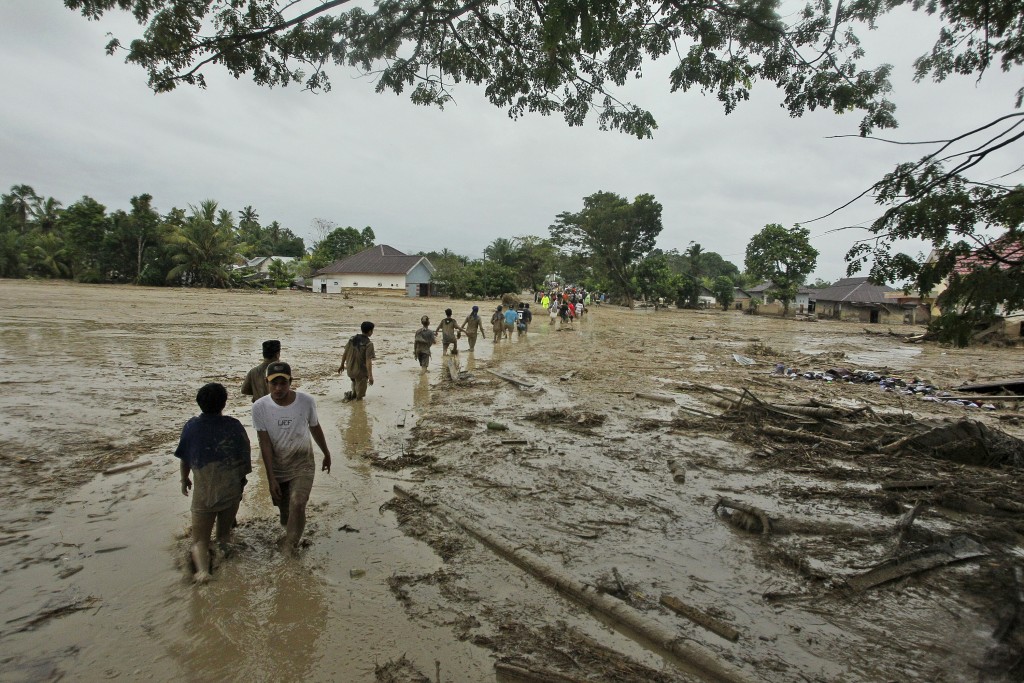 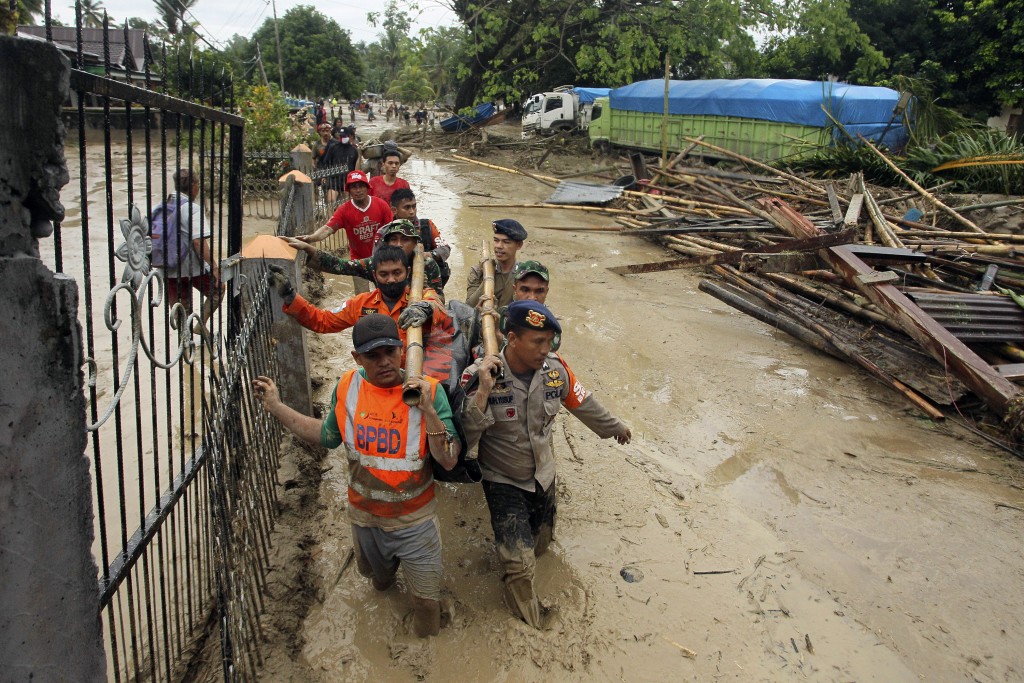 JAKARTA, Indonesia (AP) — Rescuers on Wednesday were searching for 23 people still missing after heavy rains in Indonesia’s South Sulawesi province swelled rivers and send floodwaters, mud and debris across roads and into thousands of homes.

The flood affected more than 4,000 residents of six subdistricts in North Luwu.

“The provincial road is covered in mud and that blocks access to the main command post and the affected areas,” Jati said.

Heavy rains cause frequent landslides and flash floods in Indonesia, where millions of people live in mountainous areas or near flood plains.