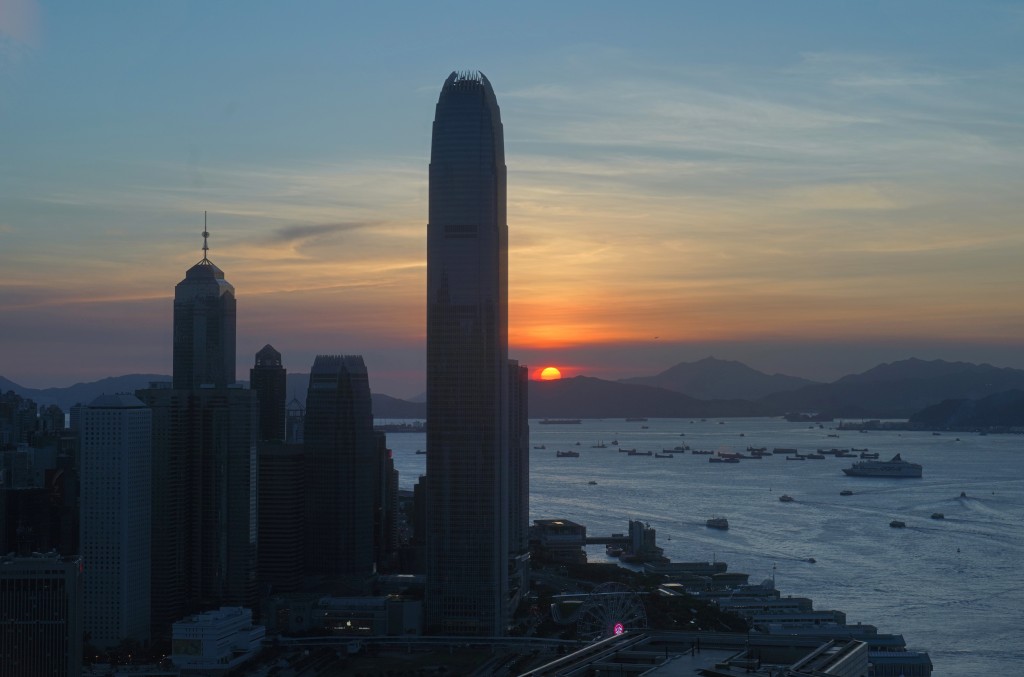 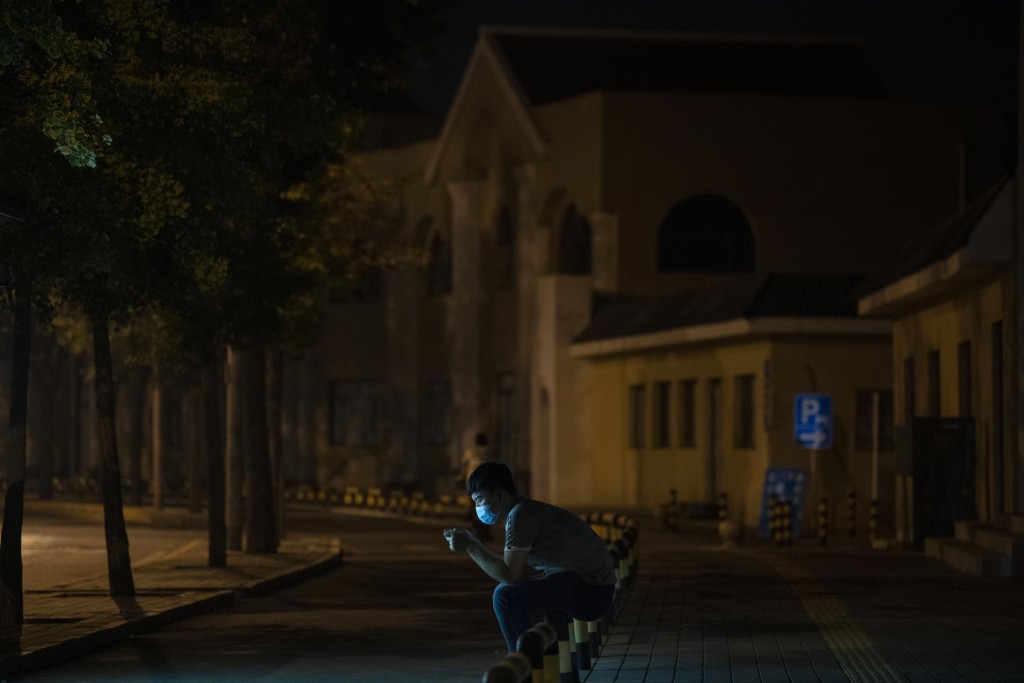 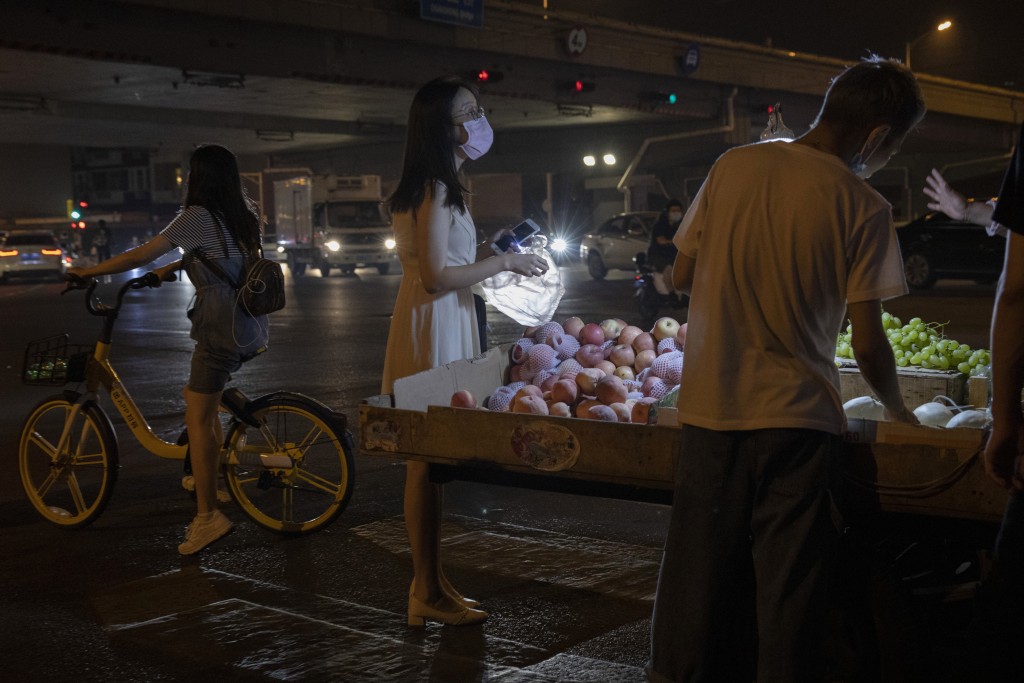 HONG KONG (AP) — Renewed restrictions took effect in Hong Kong on Wednesday, with restaurants limited to takeout after 6 p.m., as the Asian financial center battles a resurgence of the coronavirus.

Mask-wearing has been made compulsory on public transport for the first time, with fines of up to 5,000 Hong Kong dollars ($650). Public gatherings are once again restricted to four people, after the limit was eased last month to allow up to 50.

The semi-autonomous Chinese territory has seen a return of locally transmitted cases in the past 10 days after a long spell without them. About 300 new cases have been reported since July 6, including more than 220 non-imported ones.

Gyms and beauty salons have been ordered closed, and eateries are not allowed to offer dine-in services from 6 p.m. to 5 a.m. Schools had already been reclosed from Monday.

The city of 7.5 million people has recorded 1,569 confirmed cases and eight deaths since the outbreak began.

— The leader of Australia’s worst-hit state said police were cracking down on a coronavirus lockdown in the nation’s second-largest city. Victoria Premier Daniel Andrews warned that restrictions would be increased unless the spread was contained in Melbourne. The Australian military is bolstering police numbers at checkpoints. Police were scanning license plates to determine drivers’ addresses and whether they were subjected to stay-at-home orders. Chief Health Officer Brett Sutton said 238 new cases detected in the latest 24-hours could be the start of a stabilization in the spread of the virus in Melbourne, more than a week into a new lockdown in the city and part of its surrounds.

— New Zealand Prime Minister Jacinda Ardern outlined her government plans to contain future community outbreaks in the South Pacific nation that has not recorded a locally spread case in 75 days. Its two new cases recorded Wednesday and all 27 of its active cases are people quarantined after foreign travel. Ardern said a system of local or regional lockdowns would be used and a national lockdown would be a last resort. Local lockdowns might involve buildings, suburbs or a city. “Our priority will be to control any cases with the least intrusive measures and over the smallest area we can,” Ardern said.

— South Korea has reported 39 new cases of the coronavirus, most of them tied to international arrivals as the virus continues to spread in Asia, the United States and elsewhere. The figures released by the Korea Centers for Disease Control and Prevention Wednesday brought national totals to 13,551 cases, including 289 deaths. The KCDC said at least 28 of the new cases were linked to arrivals from abroad, but it didn’t immediately disclose where they were from. South Korea requires two-week quarantines on all passengers arriving from overseas. Foreign nationals arriving from Bangladesh, Pakistan, Kazakhstan, and Kyrgyzstan beginning this week must provide health certificates proving they had tested negative for COVID-19 amid widening outbreaks in Southern and Central Asia.