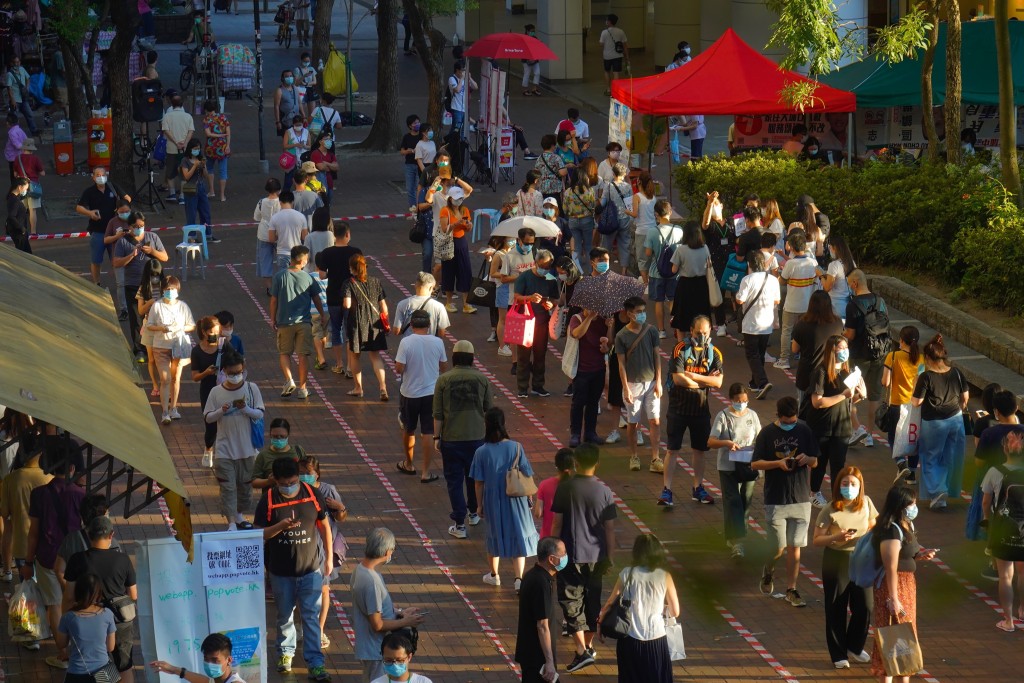 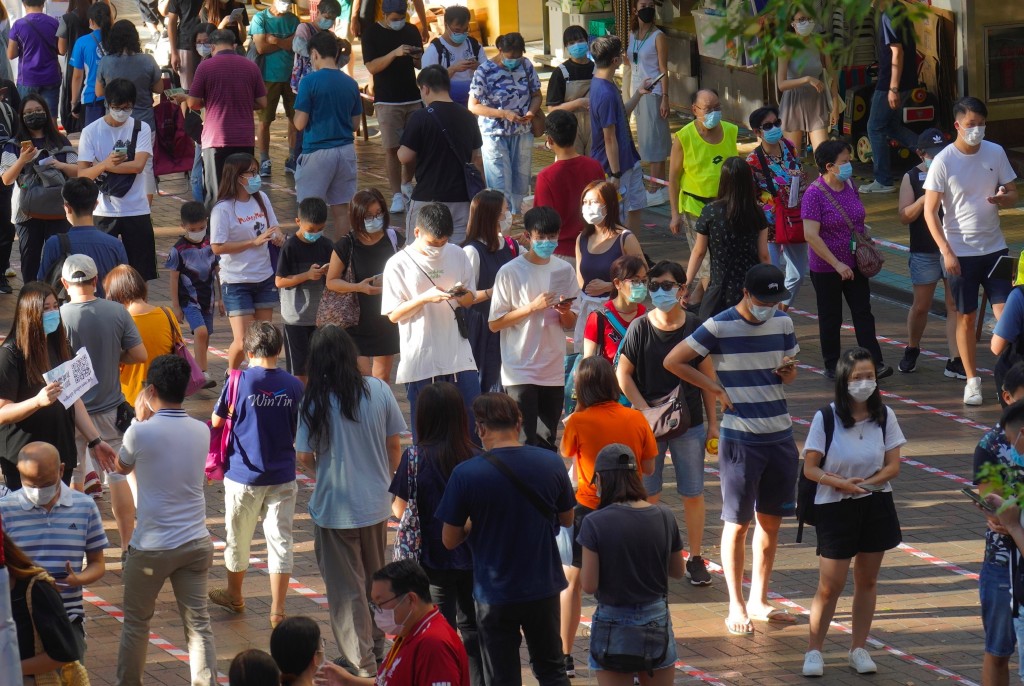 Candidates who emerged at the top of the polls were in their 40s or younger in every constituency polled, and included activists like prominent pro-democracy activist Joshua Wong and Jimmy Sham, who helped organize many of last year’s anti-government protests as the convener of the Civil Human Rights Front.

Incumbent lawmakers such as Ted Hui and Eddie Chu, known for their vocal and outspoken criticism in legislative meetings, also took top spots.

The polls were held to whittle the pro-democracy camp’s candidates to field a unified slate in a legislative election in September and achieve a “35-plus” majority in the 70-seat legislature.

The pro-democracy camp has pledged to vote down the budget if they attain majority. Under Hong Kong’s mini-constitution, known as the Basic Law, the city’s leader – currently Carrie Lam – must resign if an important bill such as the budget is vetoed twice.

“The victory of movement activists in the primary implies the continuation of the spirit of our resistance against China’s growing curbs over the city’s freedoms,” said Wong in a Facebook post on Tuesday.

“In the eyes of voters, candidates’ spirit of resistance overrides other traditional elements like policy platforms, academic and professional backgrounds,” he said.

Lam on Monday warned organizers and candidates of the primary that the event could be considered subverting state power under the city's new national security law if the objective is to resist every policy initiative of the government.

The sweeping law enacted on June 30 outlaws secessionist, subversive, and terrorist activities, as well as collusion with foreign forces to intervene in the city's affairs. The maximum punishment for serious offenders is life imprisonment.

“I am not saying it has breached it, but I have to put forward a warning that if that’s going to be proven to be the case, then it’s certainly a case to be answered,” Lam said.

U.S. Secretary of State Mike Pompeo on Tuesday congratulated the pro-democracy camp on their “successful” primary election, saying that the over 600,000 Hong Kongers who voted have “demonstrated their desire to make their voices heard.”

He also said that the U.S. will monitor developments closely as the legislative elections in September draw near.

“We note with grave concern Hong Kong Chief Executive Carrie Lam’s threat that this primary may have violated Beijing’s new ‘national security’ law for the territory, once again demonstrating the Chinese Communist Party’s fear of democracy and its own people’s free thinking,” he said.

Beijing’s Hong Kong and Macao Affairs Office lashed out at the pro-democracy camp for holding the primaries, calling it illegal and that stating that the primaries “blatantly challenges” the Basic Law. It also said that the primaries violated the national security law, singling out the organizer Benny Tai and accusing him of subversive activities and advocating for the independence of Hong Kong.

Beijing’s liaison office in Hong Kong also accused the organizers of planning the event “with the support of foreign forces,” and said that the primaries collected a large amount of personal information from the people and may violate privacy regulations.